Guess what? Another exclusive premiere for you, this time for New York’s ORISSA, and their lyric video to Resurrection, the title track off their most recent album. The record has received rave reviews for its progy, cinematic heavy metal sound, mostly thanks to band frontman David Dodini.

Dodini handled most of the arrangements, performances, and music throughout the album’s nine tracks. And, he’s actually a musical savant, so to speak. A singer, guitarist and bassist who graduated with honours from the San Francisco Conservatory of Music, he completed his masters at the Biella Conservatory’s Scuola Niccolo Paganini in Biella, Italy. That’s not too shabby, if we do say so ourselves!

Regarding “Resurrection,” Dodini explained, “‘Resurrection’ is a song about self-awareness and understanding that one is the source of one’s own suffering. It is not some external force one must confront and overcome. At the song’s core lies the optimistic realization that our shadows are not to be avoided in fear or shame. Rather they prove the existence of our great light within. The climactic line in the song being: ‘All shadows live feeding on lights that glow. Your shadow proves there is a light below.’ My songs and poetry are long and dense. My songs tend to have a narrative progression – a story told in poetry, and I wanted the viewer to be able to read and digest each chapter in full. So that is why we don’t see a single line at a time… Seeing our own potential and that we are responsible for unleashing it and then actually doing it is a truly heroic act.”

Stay tuned for more from ORISSA, as they have a lot more planned in the way of new videos and new music! If you want to hear more, check out more of the band’s music via their Spotify Profile. 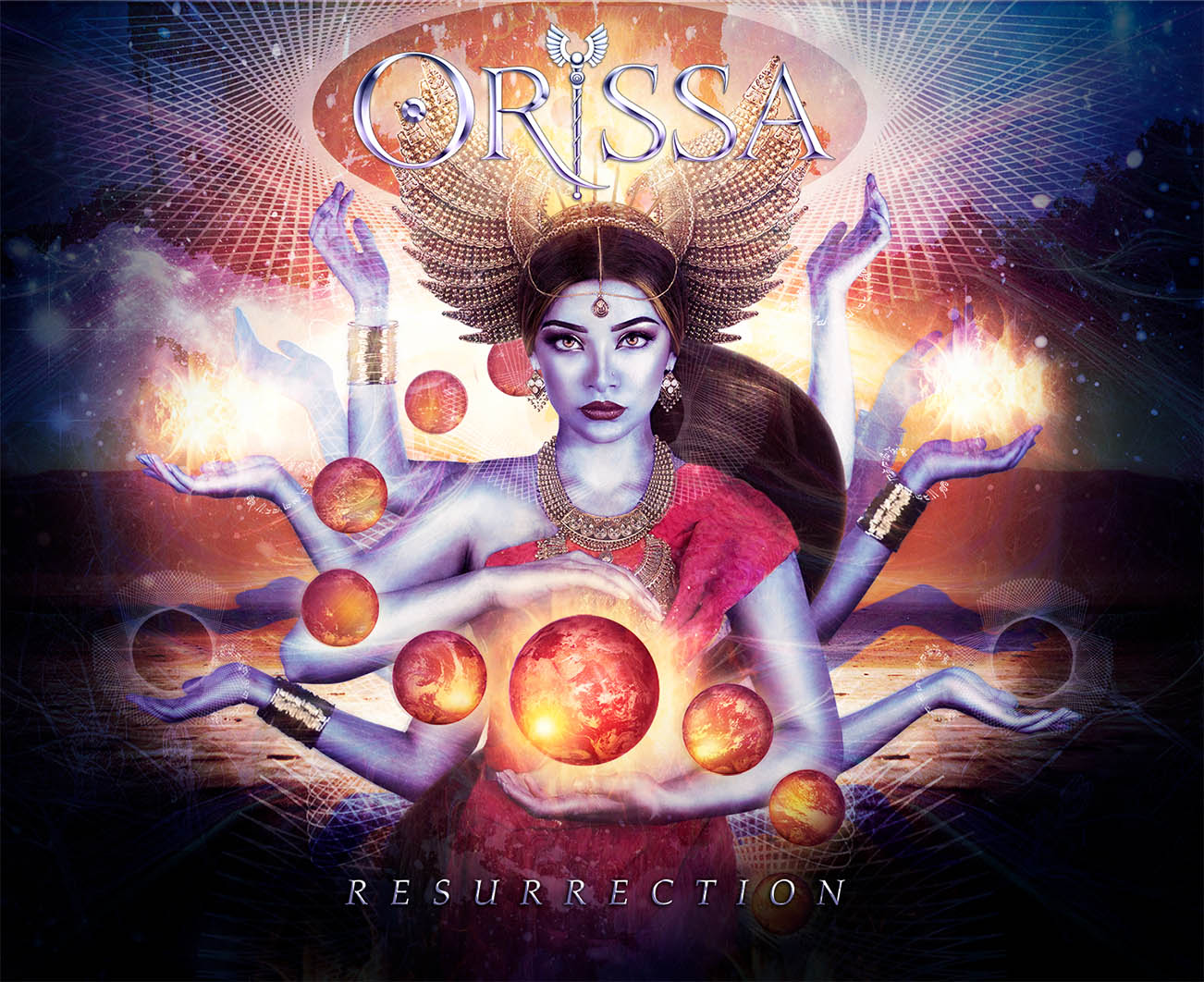