New music. It’s what we do. From our fans to our entire staff, we try push to new bands, new releases, and new tracks. So, when we got hit up about the four fine folk that formed Greensboro, North Carolina & Brooklyn, NY’s Old Faith, we said YES. The band is new to us, their sound is dope, and they’re most-definitely deserving of our ears. As a perfect entry point to the group’s heavy post-rock sound, today we’re debuting the new single “Landing”.

Taken from Old Faith’s upcoming new album, the seven-track self-titled Old Faith EP, “Landing” perfectly exemplifies the band’s sound (as does the lead single “Reunion” which you can stream below). The new album is due out via Refresh Records on September 14th and can be pre-ordered in various formats here.

Commenting on the song, drummer David Beale declared: “‘Landing’ is one of the last songs we wrote for the record – we’ve always juxtaposed driving pop melodies with our more flowing ambient parts, and this song is the perfect representation of it. It’s definitely got a lot of peaks and valleys, and sets the tone for the record to come.” 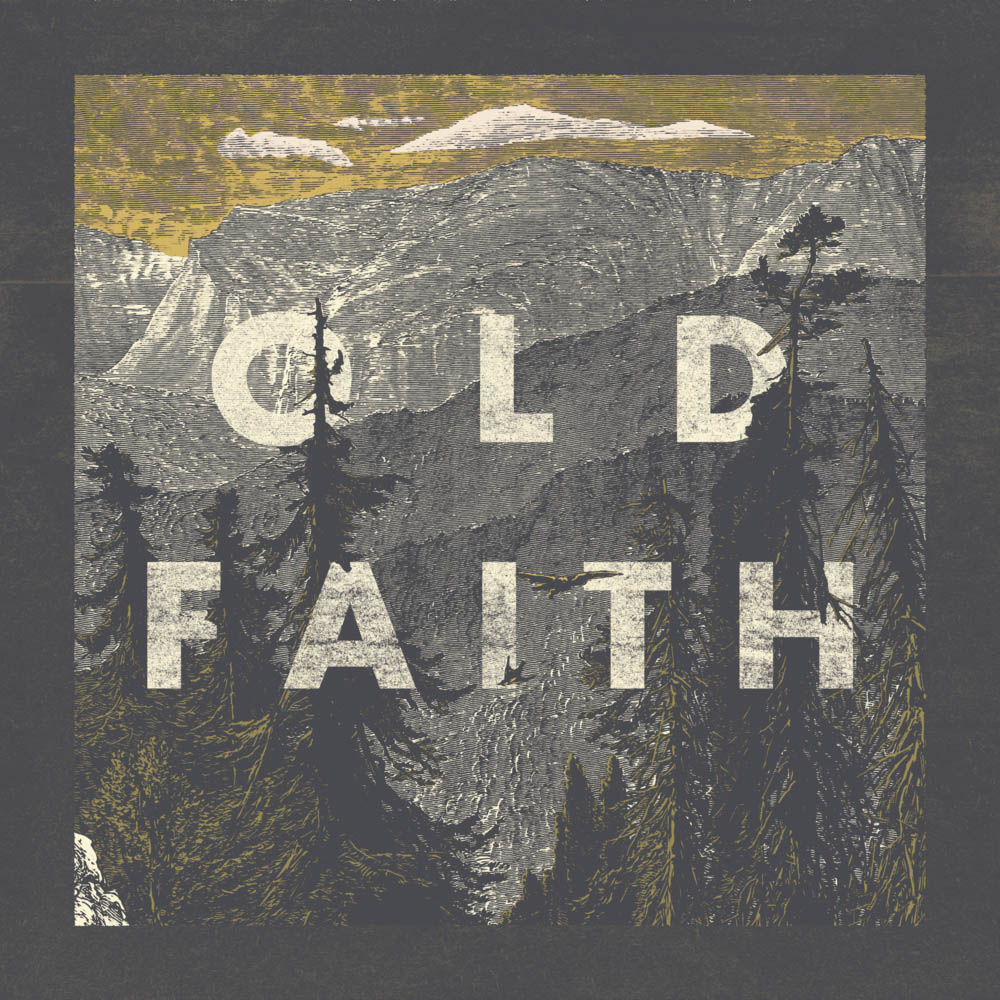