A perfectly pleasant purée of psychedelic, stoner rock… That’s what you’ll get, not to mention what San Francisco-area band Mountain Tamer strive to achieve, on our exclusive premiere of their new record Godfortune//Dark Matters! Around since 2011, Mountain Tamer began to achieve local success soon after forming, due to their hypnotic live performances that incorporate jam sessions with traditional stoner and doom rock. After quickly establishing themselves, the group garnered supporting slots for bands such as Dead Meadow, The Budos Band and Weedeater.

After touring California many times over, Mountain Tamer set their sights on the rest of the country and headed on multiple tours through the Western United States. Argonauta Records signed the band in 2015 after hearing their demo MTNTMR and then soon after released their debut, self-titled record in spring 2016. Godfortune//Dark Matters drops on August 24th via Magnetic Eye Records and can be pre-ordered here.

Commenting on the release of the record, the band said, “We approached this album differently (than their previous album) in a lot of ways. We made a conscious effort to write more for a listener and less for ourselves, trying to simplify our structures a bit and get our ideas across more directly. That resulted in a heavier and more tangible record than our last release. The theme of Godfortune//Dark Matters was not something we thought of initially but something that developed naturally as we wrote. There is definitely a dark theme and a lot of the lyrics deal with anything from political and social injustices to Satan himself riding through the desert in human form. The last two years we have lived in a loft space with a studio that we built. We were lucky enough to have Bobby Parker of Salem’s Bend come to our house and do a lot of the basic tracking there which was a totally new experience that really set an awesome vibe and allowed us to just focus on making a great record.” 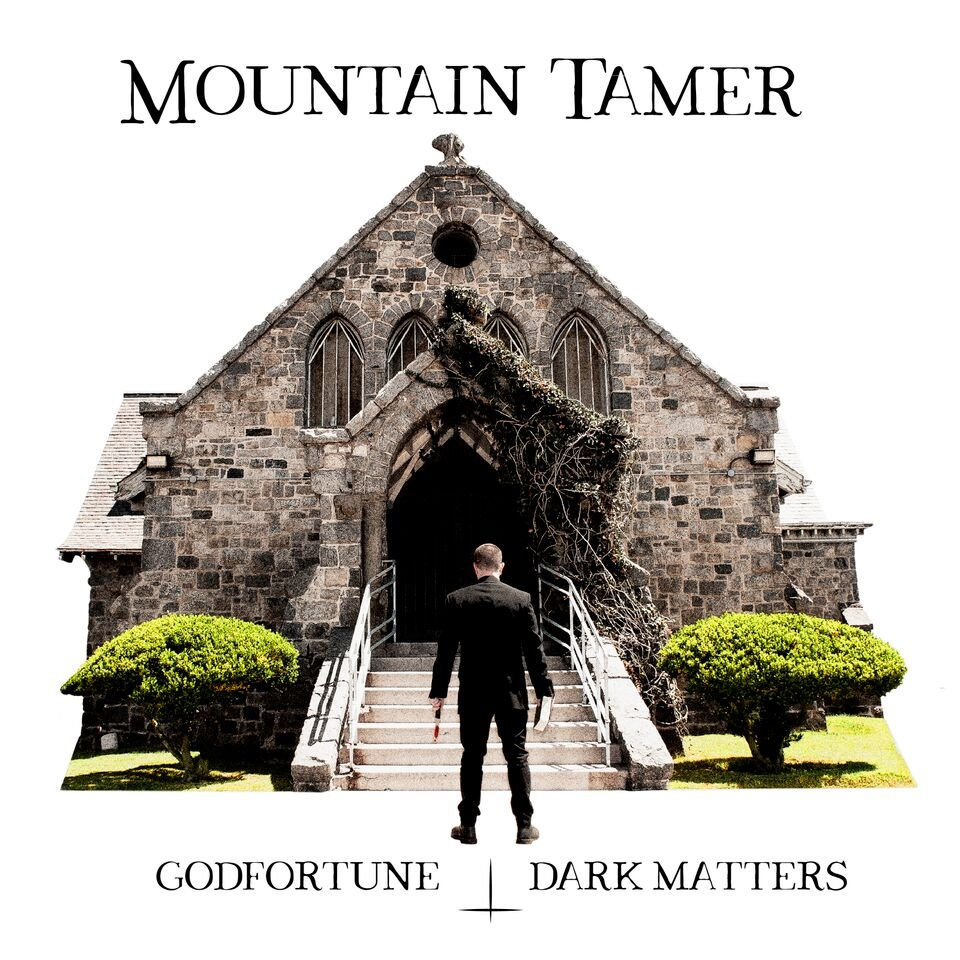