Blending the best of post-hardcore and metalcore into their own raucous rendition of raging music, Concord, New Hampshire-based quartet Letting Go dropped their debut recording, Something To Me, on August 24th. On the road in support of the Jay Maas-produced (Defeater, Vanna, Transit) effort, and with all your purchasing needs satisfied right here, we partnered with the guys to share their thoughts on each of the album’s ten tracks. Check it out…

01. “Ropeswing”
– “Ropeswing” may be the darkest song we’ve ever written. It’s pretty transparently about struggling with suicidal thoughts, and that’s why with the music video we ended it on a brighter note. There is always hope, and there is always help, don’t be afraid to reach out.

02. “Glass House”
– This song is about coming to terms with having to end a long term relationship, even though you still care deeply about that person. It was definitely one of the hardest things I’ve ever had to do, and a tough song to write. “Glass House” was originally an old demo I had on my computer that we found during preproduction.

Check out this “Wasteland” of a song and video.

03. “Wasteland”
– Not wanting it to get lost in the shuffle, we wanted “Wasteland” on this album. This song was the start of the direction of Something to Me, and it was an important shift in sound for us after Lost Time. This song deals with people giving up and not accepting responsibility for their actions, and letting it fall onto others to deal with.

04. “Fray”
– We actually wrote “Fray” before “Wasteland”, but while “Wasteland” came together quickly, we worked on “Fray” for a LONG time. Lots of changes to the song structure, adding and taking away things. We needed this song to be perfect before we could put it out, and I don’t think we could be happier with it. “Fray” is about feeling like your mind is collapsing in on itself, and thinking it’ll never end, because when you’re in that state of mind, it feels like it’s forever.

05. “Nerve Damage”
– We had the idea for this song years ago. The first verse was something we tried to work on and we just never got anywhere with it. At practice one day, Andrew, Zach, or I just starting playing it and we ended up doing some cool things. So I went home and demoed it, and we all really liked where this song ended up going. “Nerve Damage” is about dealing with the memories of people you’ve lost and the people you’ve left behind, and how hard it can be when the things you’re surrounded by can constantly remind you of them. 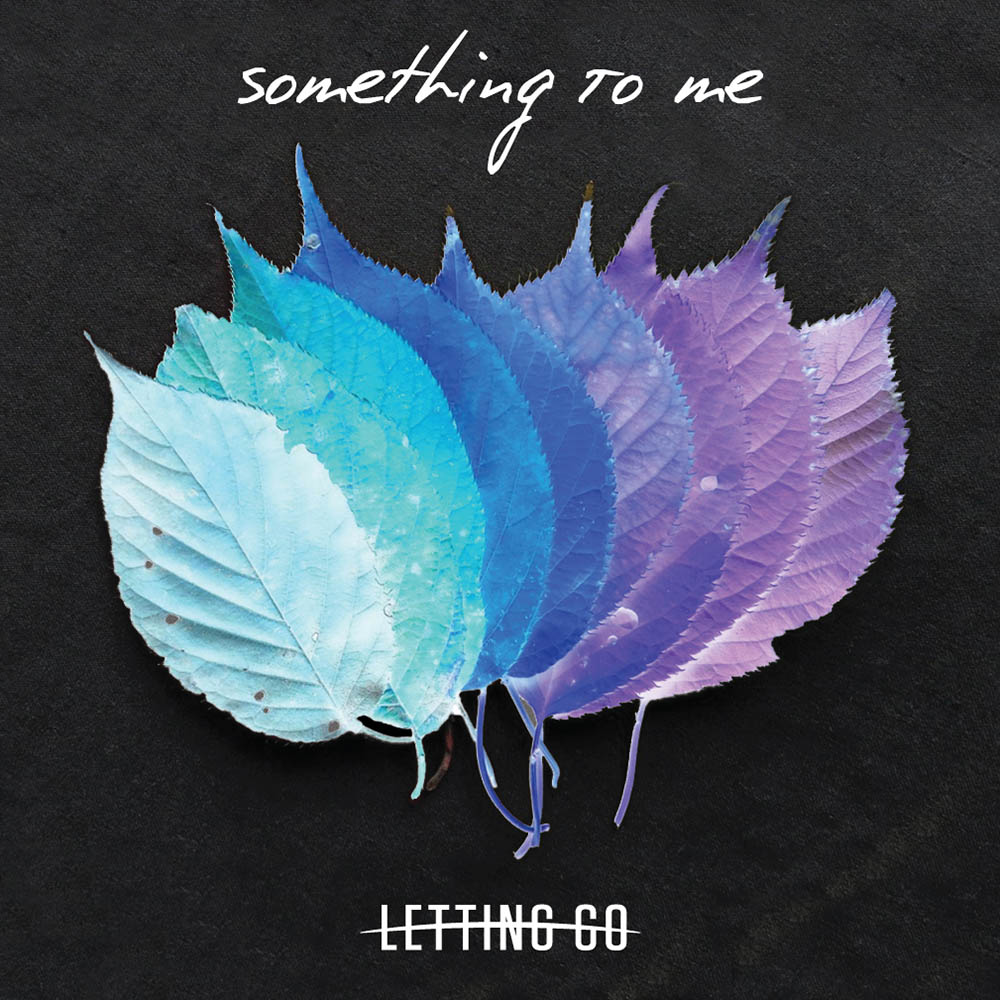 06. “Euphoria”
– “Euphoria” is the first instrumental track we’ve ever done. We demoed it out in our preproduction sessions and when we brought songs to Jay (Maas – producer), we all agreed it was a nice touch to the album. A nice, soft track to break things up.

07. “Vacant”
– “Vacant” was actually another old demo we found on my computer. “Glass House” and “Vacant” were 2 of 3 demos we tried to work on, the third one didn’t end up making the cut. As stated a few times – this one’s about moving on with your life after cutting someone out you still care for.

08. “Disillusion”
– This was the last song to come together for the album. Andrew and I worked on this song for months before we found a direction that made sense. The first time anyone heard the vocals to this was the day I recorded them! Luckily for me, they all liked them.

If you’re tired of standing still, try some “Ropeswing”.

09. “Drowning”
– The title of the album comes from the first line of this song, “this place used to mean something to me.” I had been trying to write this song for years. I had the first verse and chorus, but could never get past it. So, I brought it to the band and we all finished it just by putting all our ideas on the table. The story behind this song goes pretty far back, but it’s about a very specific few months in my life where I was around some very toxic people, and while they all meant well, their self-destructive tendencies grew on me, and I had to move on. This song kind of captures the whole story, and it’s one of the most important songs to me.

10. “What Made Me Whole”
– This one was a tough one for me. While all the songs are personal, this one hits the closest to home. It’s about watching someone very close to me suffer through depression, addiction, and just spiral downwards. And while they were clearly digging themselves further and further, this person seemed to not notice, or care. And at a point, you feel like you’ve done all you can do, and that’s exactly how I felt. Thankfully, this person is doing great now, but this one details what it felt like for me to watch them go through that. 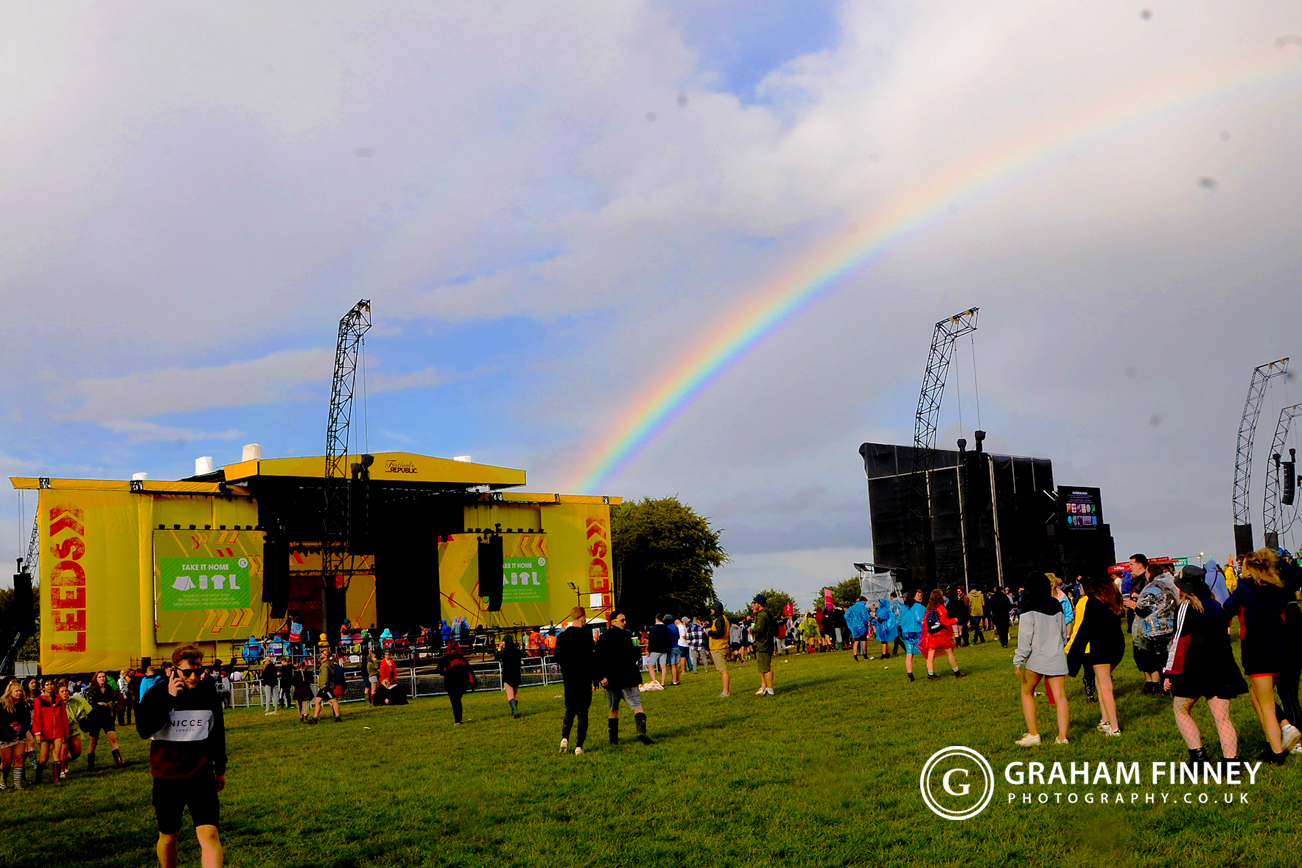 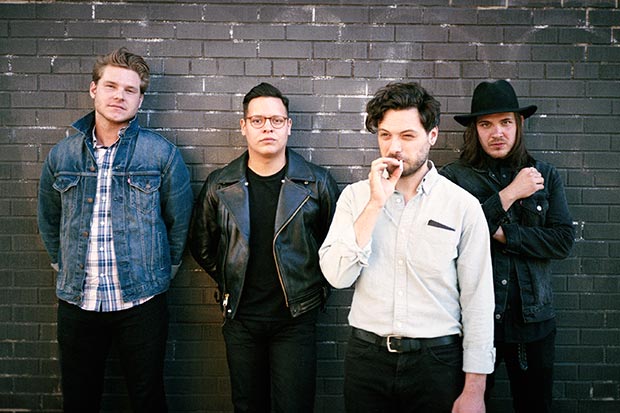