Here’s a new one for you. A man who is destined to spread the daunting messages of Asian-American misrepresentation in the entertainment industry, the definition of being a blue-collar artist with the belief it is the responsibility of men to correct social imbalance. He is the first Asian-American to perform at Lollapalooza as well as produce a greatest hits album. Ladies and gentlemen, meet Lyrics Born.

Tsutomu “Tom” Shimura was born in Tokyo, Japan, on September 2nd, 1972. His love for music inspires him to frankly write about issues he faces as an artist; including the complications with he faced with his wife’s cancer diagnosis on the track “Can’t Lose My Joy.” He currently is acting in a film by Randall Park, produced by Ali Wong. On top of all that, his new album Quite A Life is to be released September 14th (get your pre-order on here).

What was the journey like getting into the rap industry? Easy? Hard? Frustrating?
Lyrics Born: Getting in wasn’t as difficult as one might think because I never shopped a demo. We produced, manufactured, and distributed our own music from day one, and ten albums later, I still do, so I never had the problems making a first record that a lot of artists do. Breaking into the industry was, and is the hard part.

We’re “Callin’ Out” anyone who hasn’t watched this video….

Your music is so familiar but authentic and original at the same time. Who are your musical inspirations?
Lyrics Born: As far as hip-hop, as a kid I was inspired by Rakim, KrsOne, Kane, Kool G Rap and others. As far as funk and soul, James Brown, Curtis Mayfield, Roger and Zapp, Minnie Riperton and others.

As a result of the rise in popularity of free music streaming platforms (like SoundCloud), the sound of hip-hop has taken a drastic turn and we are seeing artists like Lil Uzi Vert, Trippie Redd and Ski Mask the Slump God gaining immense popularity. What are your thoughts on the new wave of hip-hop and these artists?
Lyrics Born: I love it. I love seeing the new wave of artists do their thing. I think Uzi is so creative, it’s insane. I’m thankful SoundCloud exists. There are so many artists in the world who need a platform and SoundCloud is perfect for that.

Being a Bay Area veteran, what are your thoughts on the new Bay Area rappers like; Iamsu!, G-Eazy, Sage the Gemini and Nef the Pharaoh?
Lyrics Born: They have my full support. And they’re not as new as you think. G and Su have been putting in work for years, and it’s been exciting for me to watch their progression. The more success they have, the better it is for the entire Bay Area. We’ve always been a hotbed of diverse talent, and this era is no exception. 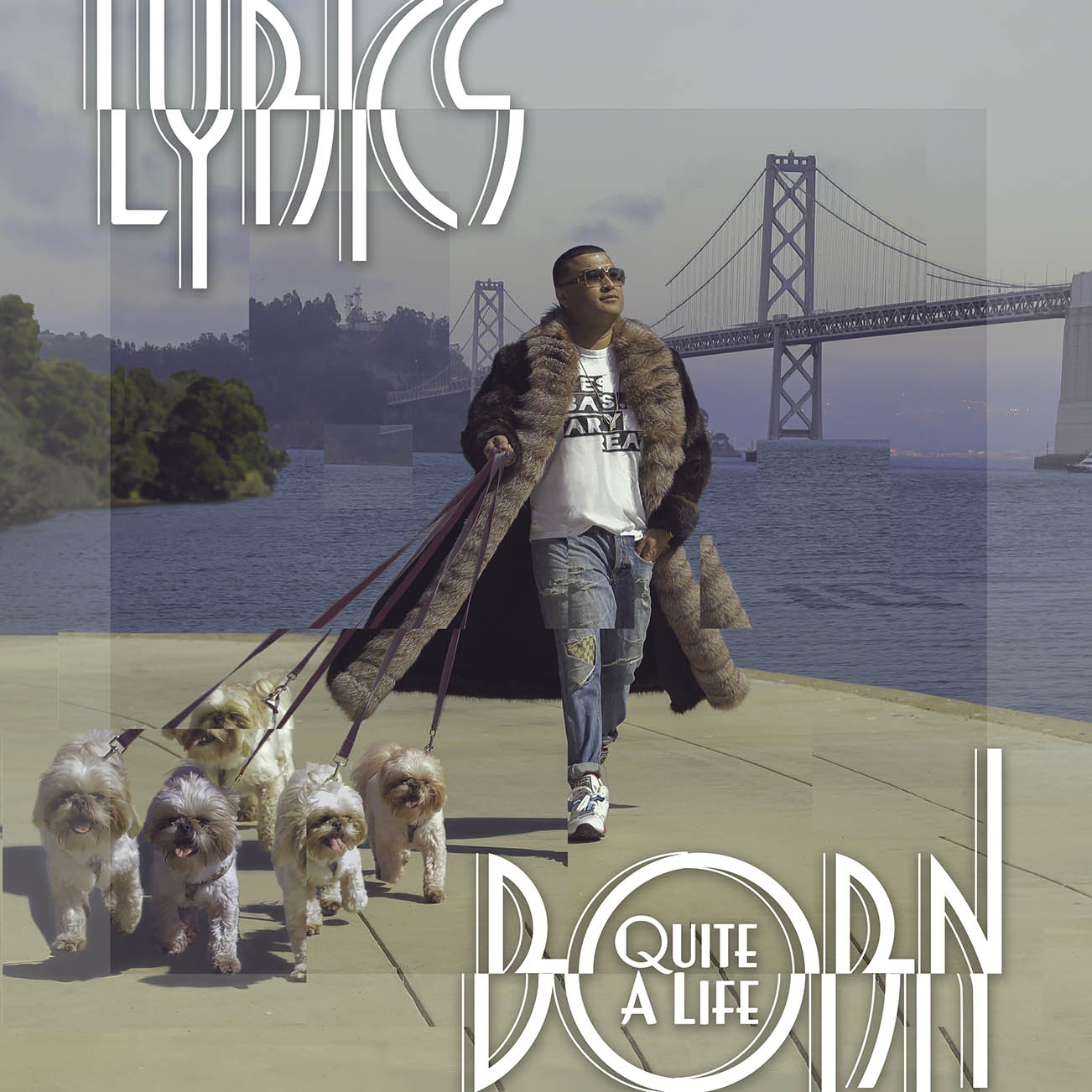 You have been a trailblazer for Asian-Americans in the hip-hop industry. How do you feel about the rise of artists coming from Asia under the record label 88rising, such as Joji, Rich Brian, Keith Ape and the Higher Brothers? What advice do you have for them?
Lyrics Born: I love seeing Asians on the mic, regardless of our country of origin. I think do think it’s important to note for people who think we’re all the same, that Asians from Asia and Asian Americans have different experiences. Their journey is much different from Asian Americans because they have a major entertainment industry supportive of their endeavors, which Asian-Americans in this country typically don’t have. This is why we have to help each other.

Out of all the Asian born artists, who has been your favourite?
Lyrics Born: I think Keith [Ape] is crazy. Very.

The Asian culture has been used by non-Asian entertainers. For example, Wu-Tang Clan or Nicki Minaj or Chun Li. Do you think it is good for exposure or do you think it is disrespectful?
Lyrics Born: I think you have to take it case by case. I think RZA is a genius, and the respect he and the Wu have shown the culture and helped push it forward has been amazing. They are collectively and individually some of the greatest of all time. Growing up, 95 percent of my heroes were African-American, so I have to celebrate and embrace those contributions as well. We are all human beings of color, and we have more in common than we are allowed to believe.

“Is It Worth It” to hear this song feat. Del Tha Funkee Homosapien & Forrest Day? YES!

Your music has been featured in many TV commercials, video games, and TV shows. What would you say is your favourite music appearance and why?
Lyrics Born: My favorites right now are the songs I recorded and performed on camera with Randall Park and Dan The Automator for the upcoming Netflix movie Always Be My Maybe featuring Ali Wong, Randall and Keanu Reeves.

What are some of your hobbies that you like to participate in outside of music?
Lyrics Born: I’m a big vintage clothing collector. ‘80s, ‘90s and ‘00s. My whole house looks like a fucking a warehouse.

What is next for Lyrics Born?
Lyrics Born: I have an appearance in Boots Riley’s movie Sorry To Bother You out now, My tenth album Quite A Life and tour drops September 14th. We just wrapped filming Always Be My Maybe with Randal Park, Ali Wong, and Keanu Reeves for Netflix out in 2019.