Post-hardcore quintet Limbs have released a brand new performance video for “Father’s Son,” the title track to their latest record. The video is full of headbanging and mic swings, so exactly what you’d expect from the power and energy of a live Limbs show. The record offers a dark and brooding glimpse into a young man’s journey as he leaves his religion behind and comes to terms with both his upbringing and his own actions. It explores the harm this type of upbringing causes and the strength it takes to take back one’s own life.

“It’s loosely based off of some of my own personal experiences and feelings,” commented frontman Chris Costanza. “It begins with the young man feeling distraught and angry after coming to some realizations about his upbringing and the harm it has done to both himself and others. It slowly turns inward as he reflects on himself and takes personal responsibility for his actions and deals with the aftermath of making such a drastic change in his life.” 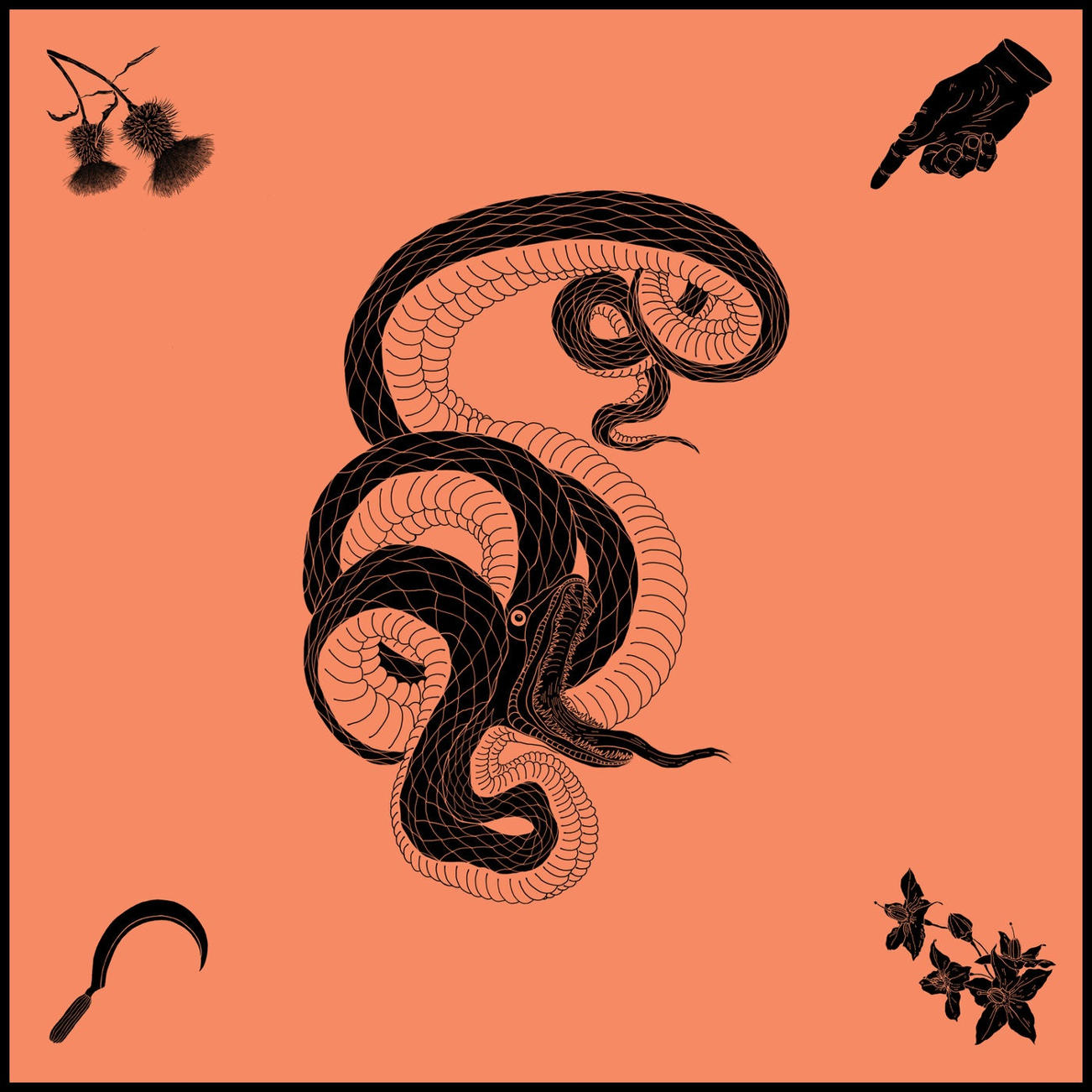