Juno award-winning metallic noise rockers Ken Mode have released a full stream of their aggressive new record Loved. The new album represents another step forward in the band’s sound, going deeper and darker than they ever have before.

Regarding the album, Jesse Matthewson said, “…Our entire album was influenced by the cover piece – ‘Happy Person Having a Pleasant Conversation in Public,’ which (cover artist) Randy debuted Sept 26th, 2016. We knew from the moment he posted it that we needed this to be the cover to our next work. Loved, which we had earmarked shortly after we’d finished recording Success. For Randy, we know the piece is a bit of an encapsulation of his relationship with sleep paralysis, but for us, it’s come to represent the face of ‘responsible’ adult life in 2017/2018. In late 2016 he printed stickers for the piece, just as a bit of a promotion, but I kept one of these stickers on my dresser from that moment on…our eyes meeting every morning upon my waking; every day, for the entire year we worked on Loved. I felt like this ritual encouraged an artistic arms race, where we had to create an album that would live up to the ecstatic nastiness of this image. We were also just generally fed up with much of what life in 2017/18 has come to represent, working in the music industry in general, and wanted to create something wholly noisy and ugly, yet with an underlying humour because if you’re not laughing these days, you’re probably crying..” 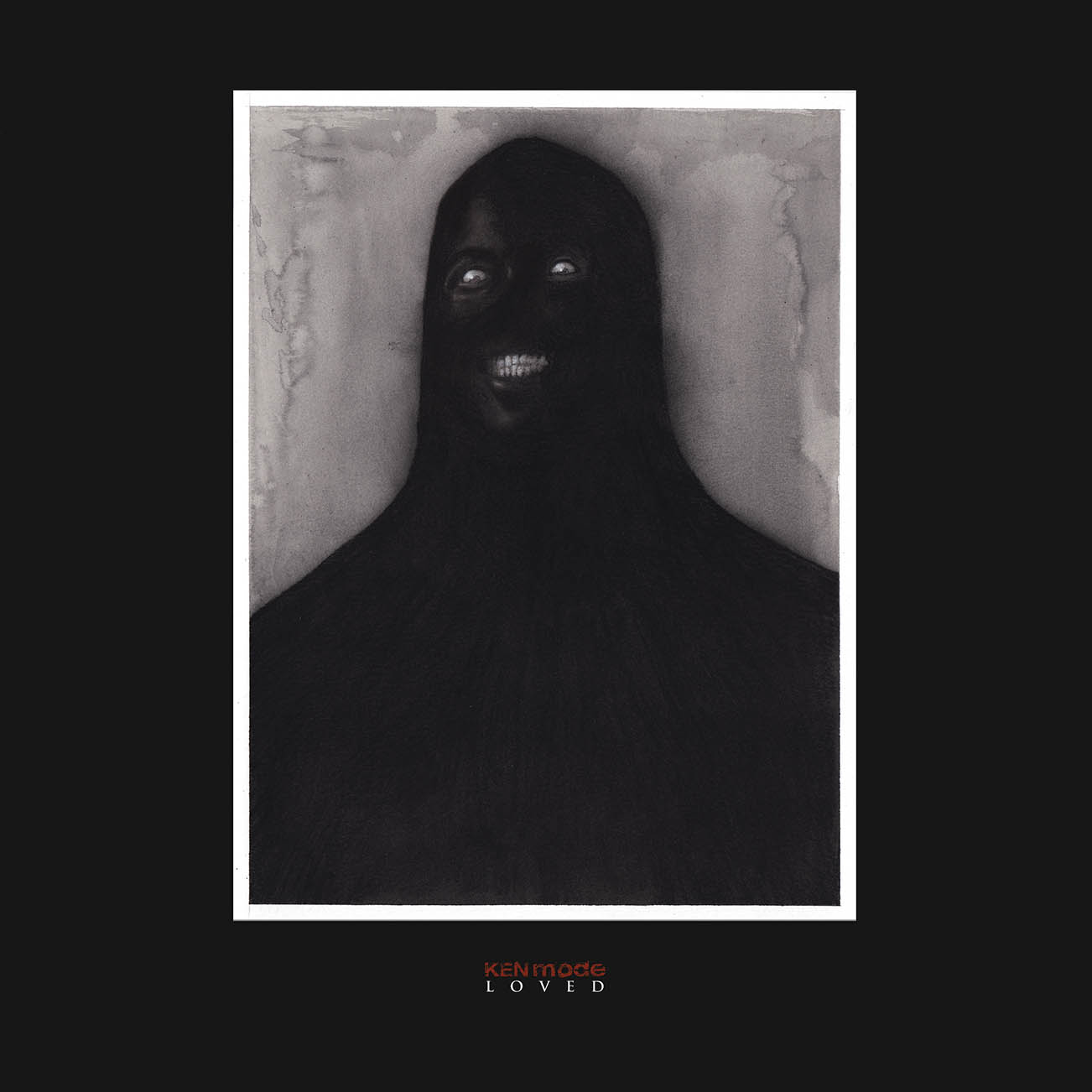 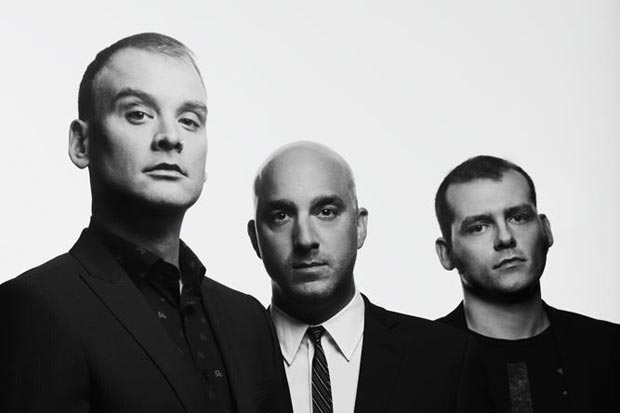 ‘Is This Thing Cursed?’ ALKALINE TRIO Aim to Find Out with Their “Demon and Division” Video 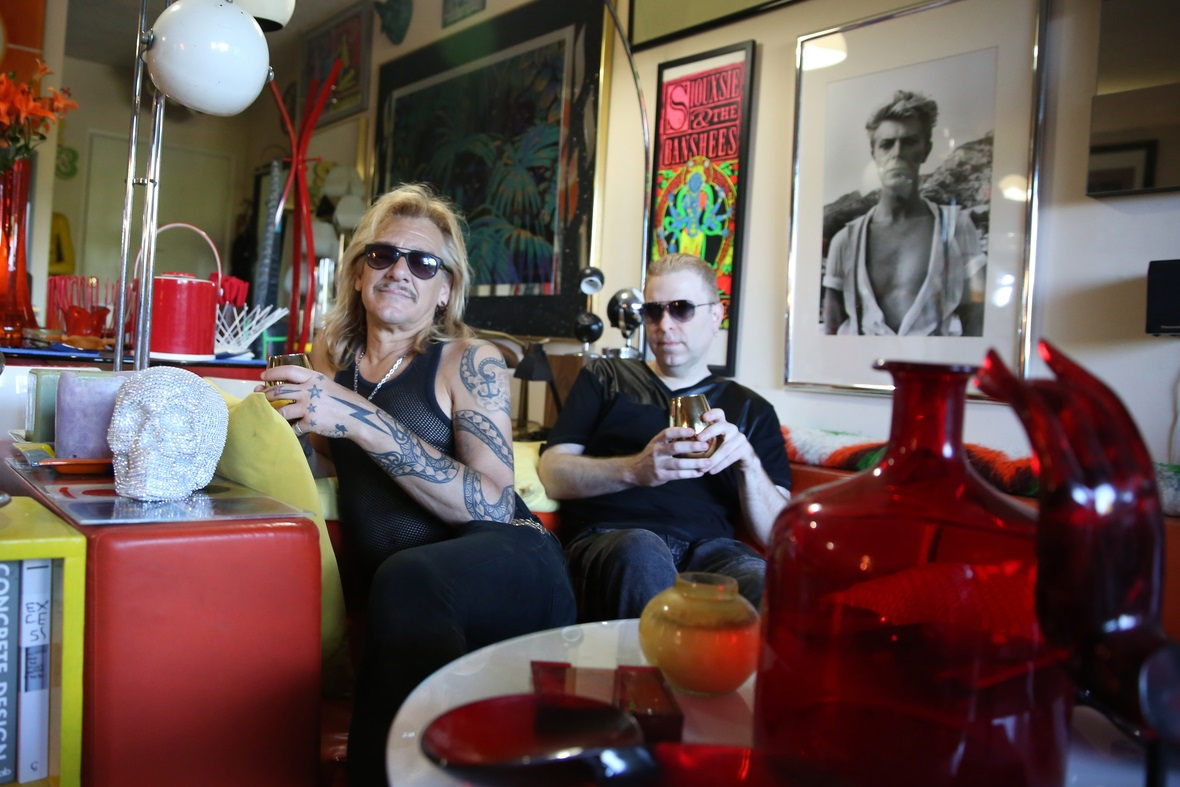