Beware the “Malignant Terror”! Actually, don’t. Dive headfirst into it… this is one song you want to hear!

Houston psych-punk-doom band Jody Seabody & The Whirls are excited to be releasing their new, third studio record, Hawksamillion. Coming out August 24th on Texas noise rock label Artificial Head Records (and available to pre-order here), the album is hard to pin down if you’re trying to come up with a genre or sound. With Hawksamillion, JS&TW are out to define themselves, with the band members having the musical talents to pull off any sound they want. Despite the lack of commonality between the tracks, what they all share is a high level of intensity and relentless anger that only adds to the experience and doesn’t come at the expense of the music.

The group previously released 2015’s Holographic Slammer, a record that dabbled in several sub-genres, including psychedelia, garage-prog, proto-punk and neo-grunge with manic bouts of aggression. Hawksamillion likewise veers into doom, metalpunk, alternative rock and also some old-fashioned punk rock thrown in for good measure. Somewhere in the time since the release of Holographic Slammer, the band members began to feel betrayed by the people and society around them. This record is a response to that betrayal of the “good times” of rock n’ roll. It’s not all negative, as there is a lot of positive energy to take from Hawksamillion, but Jody Seabody & The Whirls are out to remind you that these are some downtimes that we’re currently dealing with. 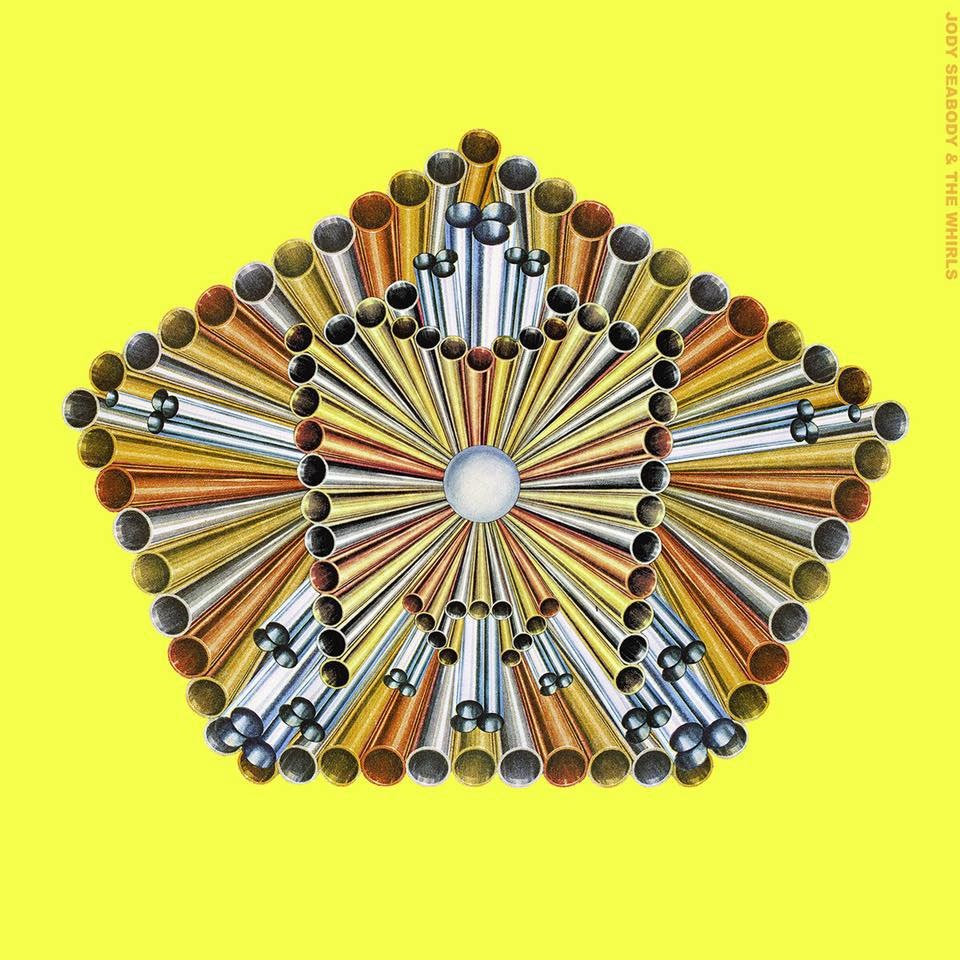