You Me At Six have shared the official new music video for their current single “3AM”.

Speaking of the video, frontman Josh Franceschi says – “The idea came from watching Wolf Of Wall Street. In the film there is a scene where the main protagonist (Leonardo DiCaprio) has a split reality when under the influence of what he believes to be true and what is actually true. That just resonated with us. I worked quite closely with Dan Broadley (Director) as I found myself doing a lot of ‘acting’ in this video. It was new, and a challenge, but he gave me the confidence to embrace it and also have the freedom to go off script”

Following the announcement of new music and a brand new album, You Me At Six have also set out their plans to celebrate the 10th anniversary of their debut album Take Off Your Colours. Due to phenomenal demand, the band have added seven additional dates to the initial three that sold out in just twenty minutes. These special one-off events will see the acclaimed five piece play their seminal genre-classic Take Off Your Colours in its entirety. Alongside the anniversary shows, the band will be playing five UK headline shows. Support for all the above shows coming from Marmozets and The Xcerts. 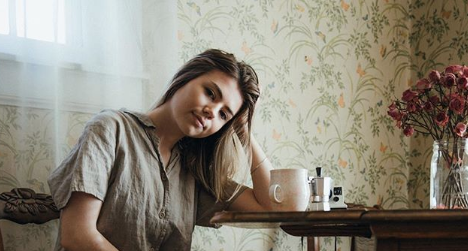 Using Music To Inspire Change – A Note On Hayley Reardon 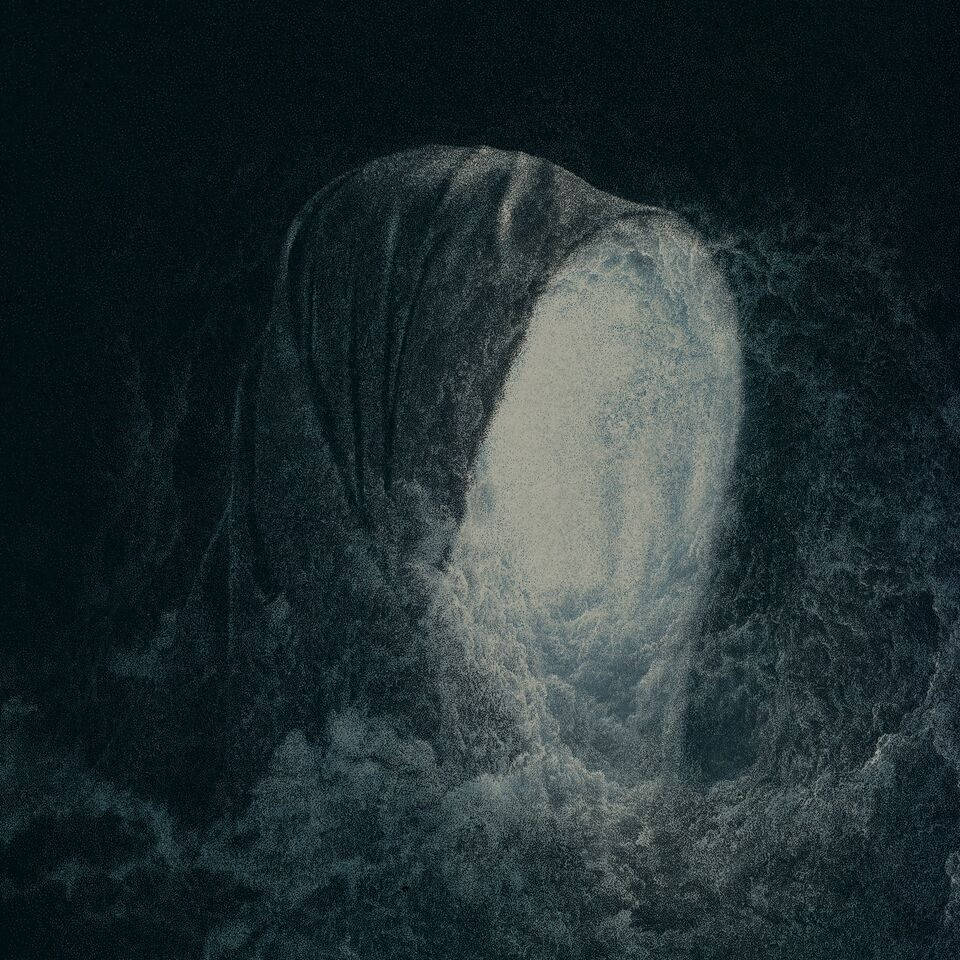