Coming from Los Angeles is the new industrial rock duo Trash Deity who have just released a new track called “Cross and Divide.” Trash Deity is made up of Groovie Mann aka Franke N. Nardiello (My Life With The Thrill Kill Kult and the well-accomplished music producer and industrial artist John D. Norten (Blue Eyed Christ). “Cross and Divide” is the title track to the duo’s debut album. The song is a heavy, modern industrial blast of chaos and it focuses on the divisive times that we currently live in. The guys got started with new music last year, with the release of their debut single “Finger on a Trigger” which was followed up with “Run 4 Your Lies!”

Industrial Rock project TRASH DEITY, the duo of Groovie Mann (My Life With The Thrill Kill Kult) and John D. Norten (Blue Eyed Christ), release the title track for their highly anticipated debut album, Cross & Divide. “Cross & Divide” is a heavy, modern Industrial march of chaos about the divisive times we live in, compete with a driving beat, big riffs, and the distinctive vocal stylings of Groovie Mann. 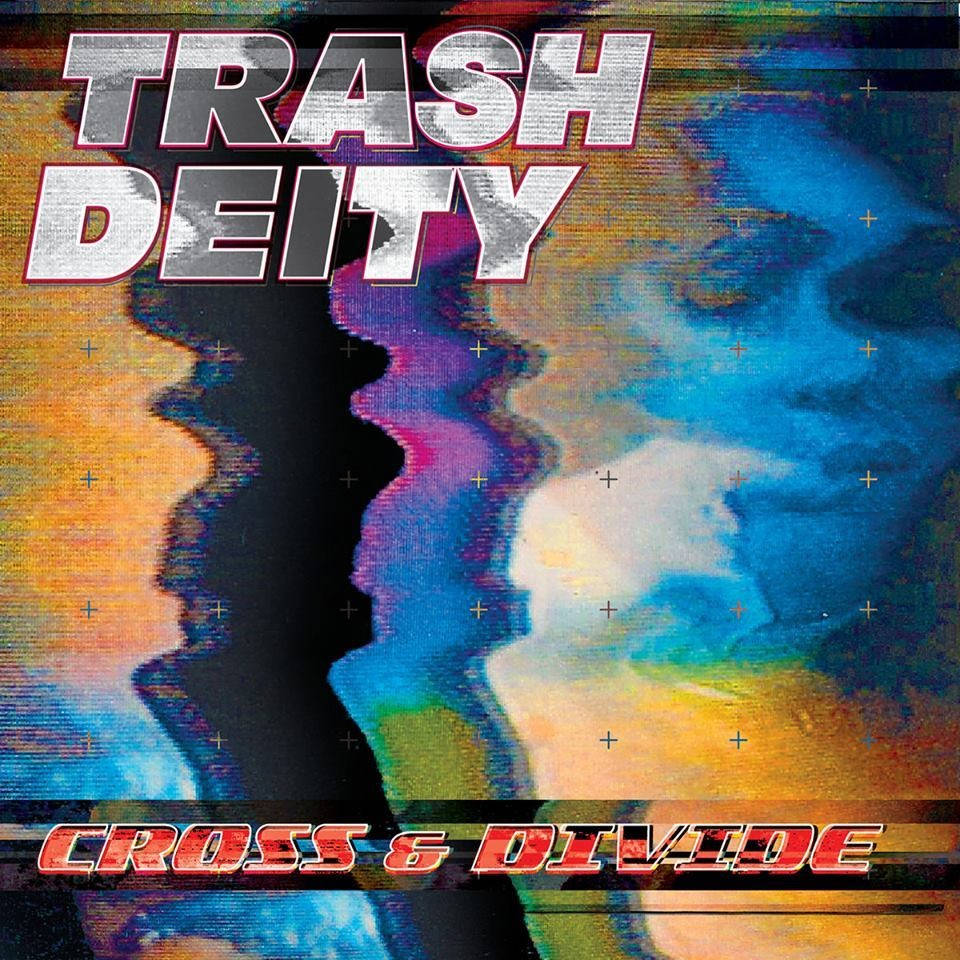