Don’t you just love finding out a band is a two-piece? It always amazes me how full a track can sound even though there are only two musicians rocking out. In The Whale, a dynamic duo from Colorado, have amazed me with their sound and this month they just released their fifth EP, Dopamine.

Heavy, high-powered and loud, you get a hefty dose of rock in five solid tracks with an acoustic taste at the end of the record. The first track, “Deep End”, comes out swinging with heavy distortion and powerful energy. This same energy doesn’t falter on the next songs “Teeth”, “Slowdrive”, “Fire”… well there really isn’t a moment on this EP to slow down on, unless you are going to count the acoustic version of “Highways”. What is most enjoyable about all of the tracks is there’s always a moment where you feel like you can catch your breath and pause, but then they punch it back up for one final, head-banging chorus.

In the Whale has been a part of many, many festivals and tours, including Lollapalooza, and this final year at Warped Tour. Their stage performance is said to be enthralling and filled with non-stop power. After listening to the rest of their catalogue of music, it’s easy to say that lead singer and guitarist Nate and drummer Eric will continue to create superb music together even after this solid effort.

Relive family vacation slideshows with the video for “Highways”. 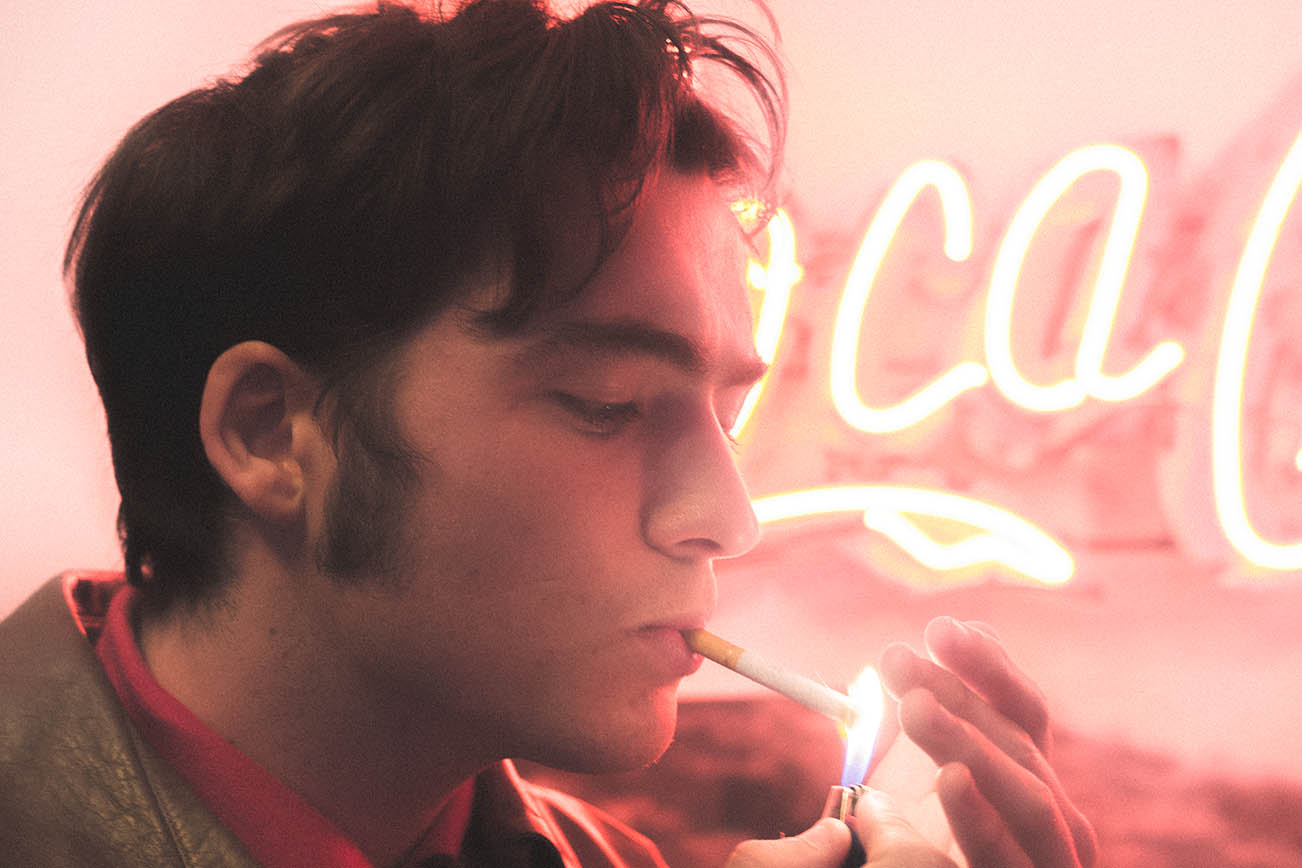 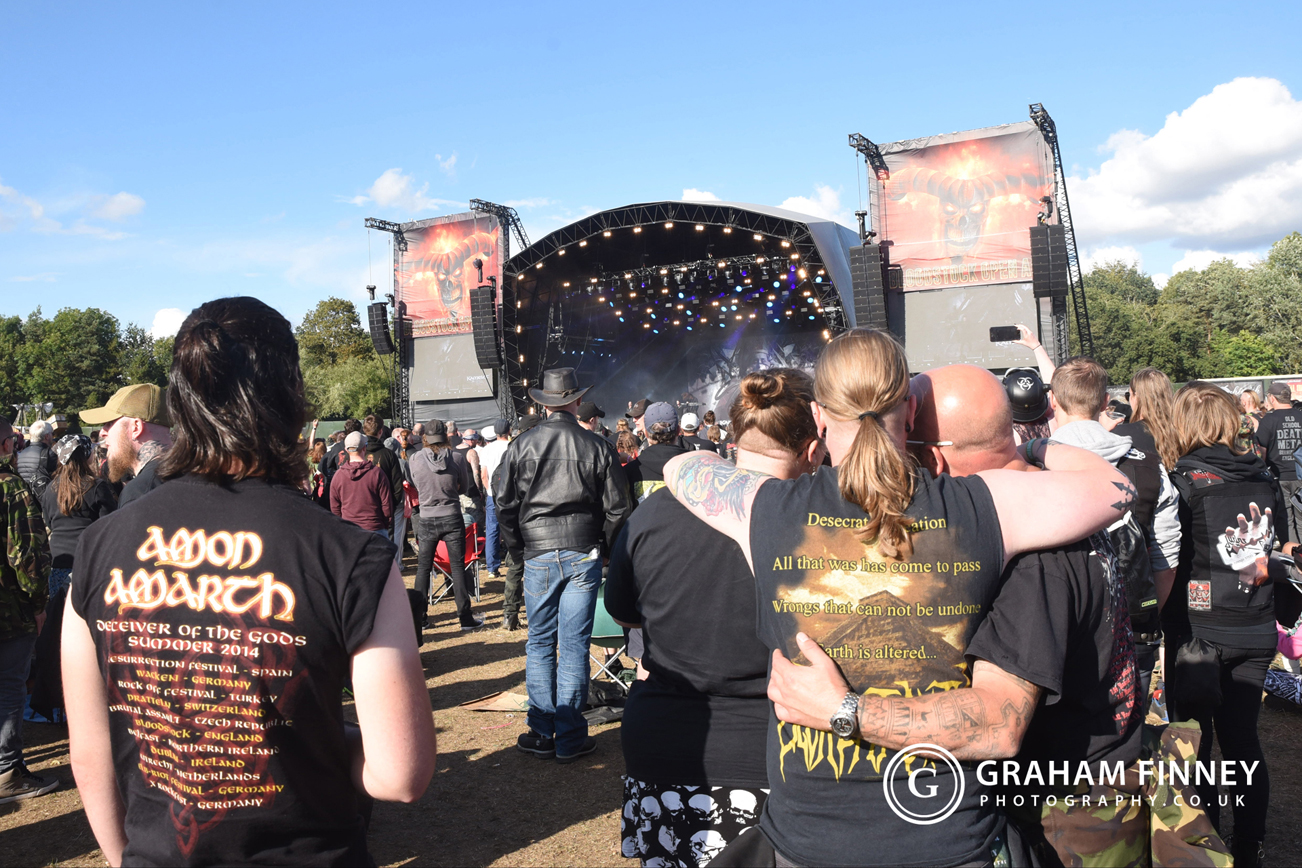