A gig at Rumours Rock Lounge in early June will always be cemented in the minds of many Johannesburg-based music fans. It happened to feature only progressive rock bands – an entire afternoon and evening of them. Hidden amongst the lineups at gigs across the country, prog bands are a well-respected addition to any good night out, but it is rare to see them in all their glory in one continuous loop of, well, continuous loops.

On this particular night, “Let There Be Prog” has one band missing, Ohgod. Considered by many to be prog rock royalty in South Africa, the band is based in Cape Town and doesn’t come up to Johannesburg as often as we would like. That’s not to say that they haven’t been busy. In fact, this year has been an extremely hectic time for the band with the release of their debut album, The Great Silence (order a copy here), in December last year, and their European tour which saw them supporting Ukraine’s Jinjerand playing at Dunk!festival in Belgium and the Pelagic Festival in Germany.

Dude, these aren’t just “Hungry Ghosts”, they’re starving for more of this video!

“The tour to Europe was surely one of the best times we’ve had together as a band and as a group of friends. At times situations can get overwhelming, catering for seven guys on the road, accommodation, food, transport etc, but with a manager like Calvin, everything went down as smooth as it possibly could!” said Ohgod guitarist, Stefan Steyn.

It does sound as if the band really came into their own in terms of how they experienced the tour – a tour which would be the envy of any local act. Playing alongside bands like Caspian, EF, Russian Circles, The Ocean and The Dali Thundering Concept, never mind supporting such an esteemed act like Jinjer, could only be the thing of heaven, and the band certainly basked in the glory.

“To begin, Dunk!Festival in Belgium was insane! So many like-minded people supporting so many instrumental bands around the world, the setup of the festival and overall atmosphere was just something out of this world. After that we embarked our journey to Germany to join the mighty Jinger, for four epic shows starting in Berlin, then onwards to play Bochum, Cologne, and Frankfurt. Every show had a different feel to it, but every night was a memorable one! Crazy, packed venues with everyone full of energy, queuing for hours before a show was something really special to witness and be a part of. After that we went back to Berlin to play Pelagic Fest which was also a crazy experience!”

The band release their debut full-length album The Great Silence on December 9, 2017. 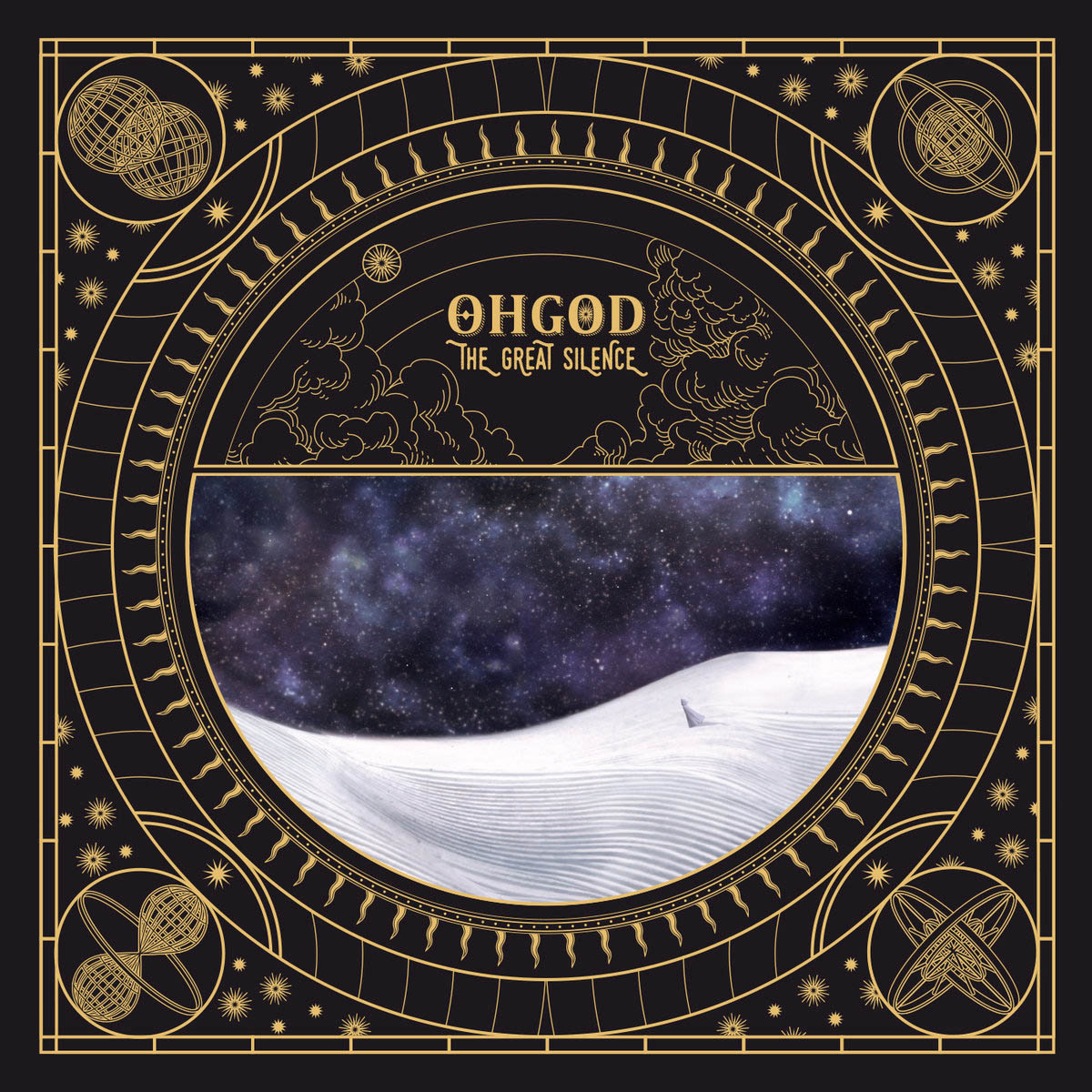 They’re a great band to watch onstage, spending time engaging with the audience and getting quite involved in the music – clearly they hold a great passion for it, which is what keeps the band motivated. “The love we have for playing music together and the outcome we experience as a team, seeing the world together as a team and just knowing one day we can look back and say ‘we lived’”, says Steyn about their journey as a band.

Streaming the band’s debut, The Great Silence, is a tangential experience. Both a balm and a call to arms, the album has been well-received by fans of the band. A lot of thought and effort went into its development, as well as a Thundafund campaign, which this writer was happy to contribute to. Of the creative process, like most bands, there is always a leader – but the talents of the band as a whole are undeniable – The Great Silence really speaks to this. “David Houston (guitar) is the mastermind behind the flow and creativity behind The Great Silence. But generally speaking we all get together and just have a jam. That’s where the magic happens. We share our input and work on it until we finalise the outcome. Almost like baking a Blueberry pie with friends. Just more tasty.” says Steyn.

We can get behind Blueberry pies.

Here’s the song “Introspection” and you need to check it out.


Ohgod is about to head up from their homeground to play a number of shows in the northern parts of the country, including Oppikoppi Festival in Limpopo. For Johannesburg fans, they will be headlining Brochella on the 9 August – a holiday in the country in honour of women. The lineup features more of South Africa’s nobility, with a sumptuous line-up of rock, nu-metal, prog and metalcore. We are counting the days.

Talking of sumptuous, and this post seems to be full of the food connotations, we asked the band about their views on prog in South Africa – which is becoming a bit of a feast for local fans. “I encourage everyone who reads this to go out and see more prog bands in our country. The talent that is out there is so good that if they had the opportunity to tour abroad they’d do really well! SA prog is starting a big wave, better get on it!”

We are happy to see the support coming through strongly for our South African brothers and sisters in music.