Now in their twentieth year together, Hopesfall continue to carry on strong, with a new music video for “Bradley Fighting Vehicle.” The song is off Arbiter, the latest Hopesfall record released last month. The video was filmed in New York City during two sold-out shows at the Saint Vitus, capturing all the thrills and live excitement of seeing the band’s long-awaited return to the stage.

“Our first shows back were more gratifying than we could’ve imagined. It felt right to make some noise again. We played two great venues that provided a high energy and intimate atmosphere. It’s the way Hopesfall shows were meant to be. Nothing matches the energy of a hardcore show and that’s what it felt like,” commented Jay Forrest. “I was shocked that the crowd was singing along to our new songs. The response to our new album has been overwhelmingly positive. We’re very grateful for all the opportunities we’ve had to make music and play some shows.” 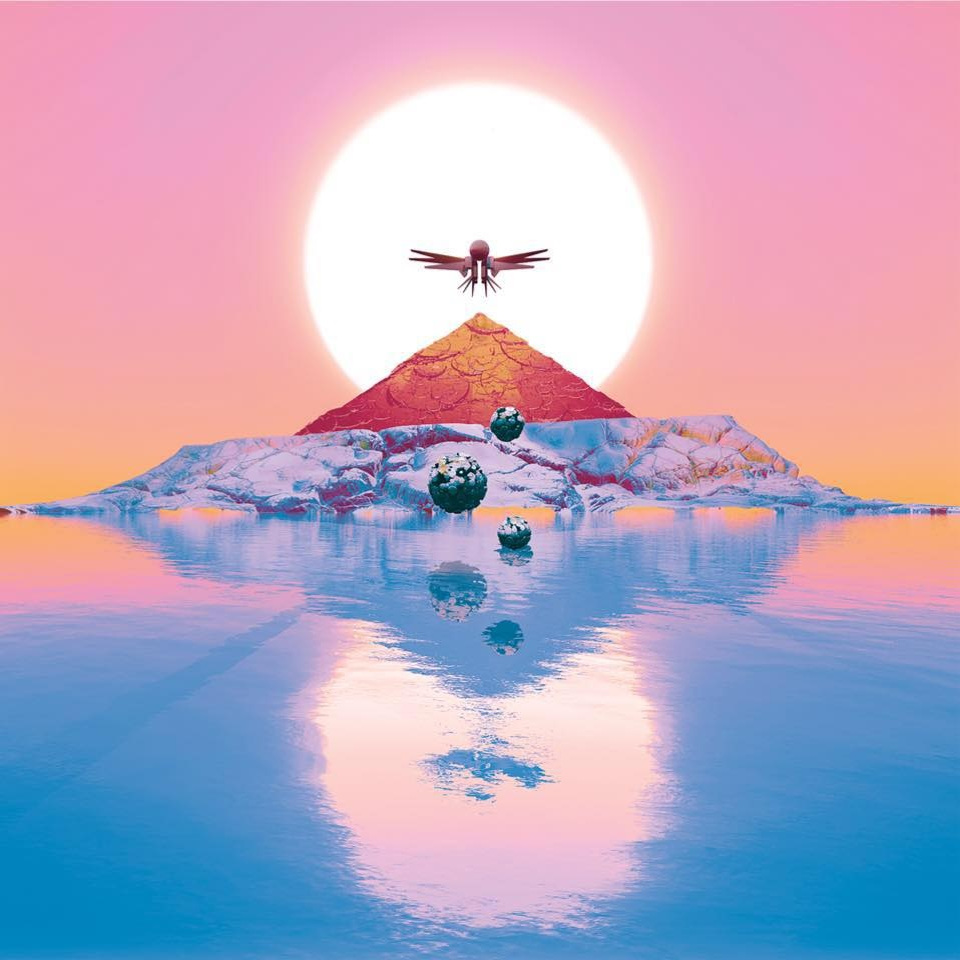