Have you got your tickets as yet, South Africa? Hurry, hurry! International icons Guns N’ Roses are set to make an appearance on Thursday, November 29, 2018 at the FNB Stadium. Highlight, underline and circle that date in your diary because your hard rock (or Axl Rose) dreams are about to come true.

Produced by Live Nation, the first European leg of the Not In This Lifetime Tour sold over 1 million tickets in 2017 to their widespread fanbase, becoming the year’s most successful tour and proving beyond a doubt that the attitude, spirit and influence of both Guns N’ Roses and the rock & roll genre are as strong as ever. Since it kicked off in 2016, the Not In This Lifetime Tour has performed an exhilarating 149 shows to over 5,200,000 fans around the world.

And what exhilarated fans there are in South Africa. So much so that there’s a tribute band in the making from Joburg. Jason Oosthuizen, Clint Falconer, Werner Bosman, Marcel Dalmayda, Dean Barrett and Robyn Ferguson decided to form a Guns N’ Roses tribute band months before their idols descend. Says Ferguson, “Jason is the brainchild of this tribute. He started with a Led Zep tribute a little while ago and it’s done so well. He hit me up one day and asked if I’d be keen to join this GNR project and I jumped at the opportunity. He’s also started work on an AC/DC vs Deep Purple show which I’m really excited to be a part of too!”

For Ferguson, her love affair with Guns N’ Roses started a youngster. She adds, “I’ve got memories of my sisters dressing me up as a little kid, blasting GNR and us all freaking out haha. Almost all of my fond memories with them have some or other GNR influence, it’s totally rock ‘n’ roll. I think it’s going to awesome! I’ve seen Slash perform before and it’s always cool watching him. I think it will be an interesting show especially with everything that the band has gone through over the years and I’m keen to see some familiar faces in the crowd.”

Get all the ticketing information from Big Concerts here and if you’re keen on a little mind-blowing tribute, check out The Barnyard Theatre for ticketing and info. 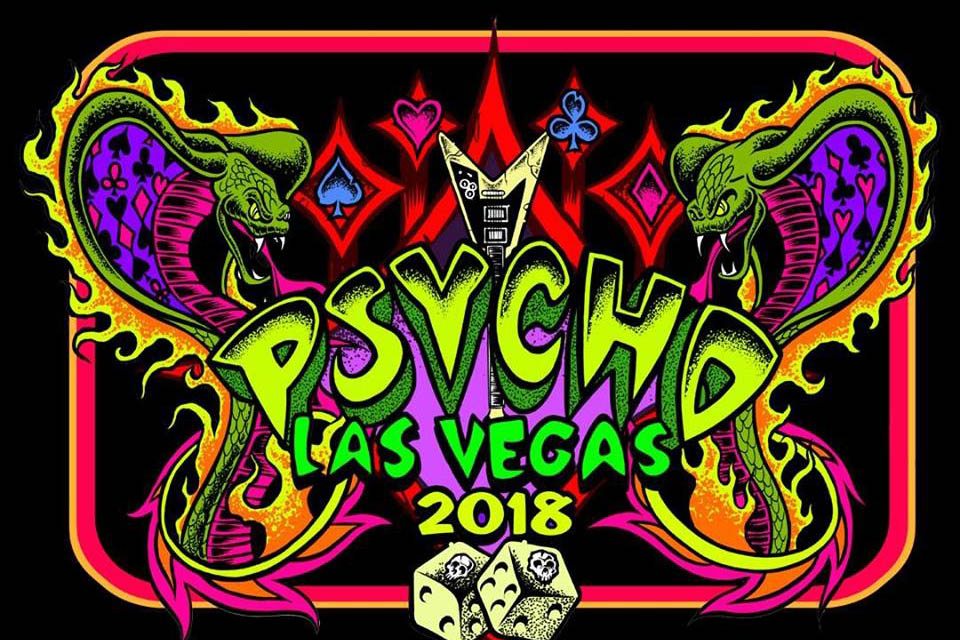 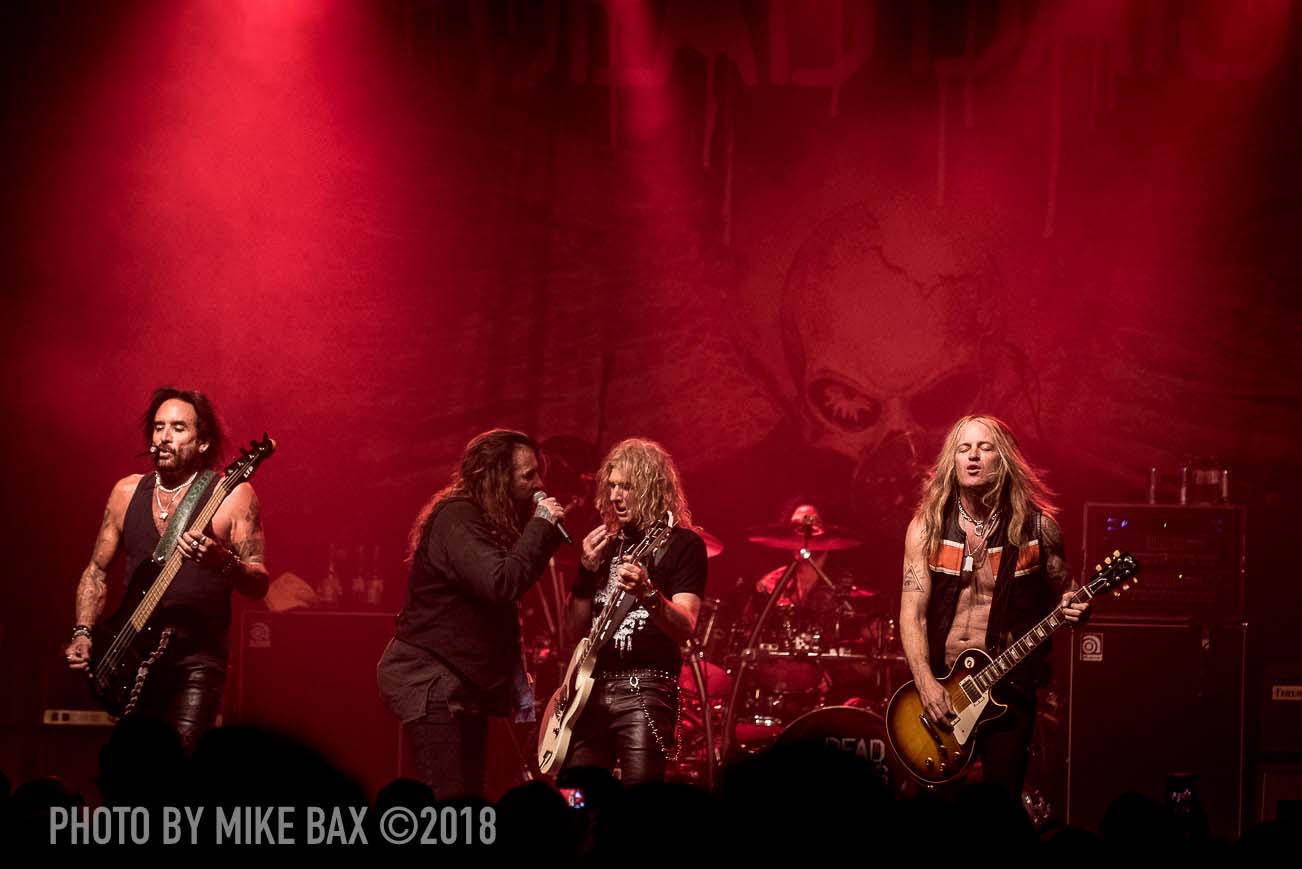