It was a hot summer day in So Cal, but that didn’t stop the dressed-in-black metal fans from showing up. Thousands of concertgoers packed the FivePoint Amphitheatre in Irvine, CA, excited for the perfect line up of Like A Storm, Shinedown, and Godsmack; and let’s face it, I was too.

First up was Like A Storm. Hailing from New Zealand, these boys never disappoint with their live performance. Their 2015 album, Awaken The Fire, put the band on lists and tours around the world, and their new album Catacombs is no different. I first saw the guys in Portland in 2011, and I was instantly drawn in by their alt-metal style. Also, who doesn’t love a metal band that can play a didgeridoo? Like A Storm is not just “an opening act”, they are a group that takes the stage with tremendous energy, no matter if it’s a crowd of eight or 8,000. I look forward to seeing where they go from here.

Beware the “DEVIL” in this recent video from Shinedown.

I have seen Shinedown several times since the early 2000s, and I remembered being “meh” about their set. Well, tonight, was the exact opposite! Shinedown has come a long way since I last saw them and their set was constant movement, from the band and the crowd. Singer Brent Smith displays his passion for music amazingly! The lighting and pyrotechnics added to the already fantastic set, but I think my favorite part was Brent having the fans talk to those next to each other and introduce themselves, as he came to the photographers and staff in the photo pit to shake each of our hands and say hello. Their sound ranges from southern rock to alt-metal to hard rock; it can be tough to wear so many hats, but these boys do it fantastically. I was happy to eat my words of them being just a meh band, and fully enjoyed the great set. New love for this band for sure.

Any metal head in the ‘90s knows who Godsmack is, they need no introduction. I hadn’t seen them since 2003, and I was excited to see them live again. The curtain drops and pyrotechnics explode to reveal the band, opening with the high energy song “When Legends Rise”. I was worried that after 15 years they wouldn’t have the same sound, but instantly those concerns were put to rest. The band delivered a fantastic set that included favorites such as “Keep Away”, “Awake”, “I Stand Alone”, and my personal fav “Voodoo”. The drum battle between Shannon and Sully brought back great memories, it was great to see that this is still a part of the set. Godsmack, after taking the stage for over two decades, still puts on an amazing set, and the hour they play goes by in a blink. The tour still has some North America dates, go have fun with this fire of a lineup!

Check out the director’s cut of Godsmack’s “Bulletproof” music video. 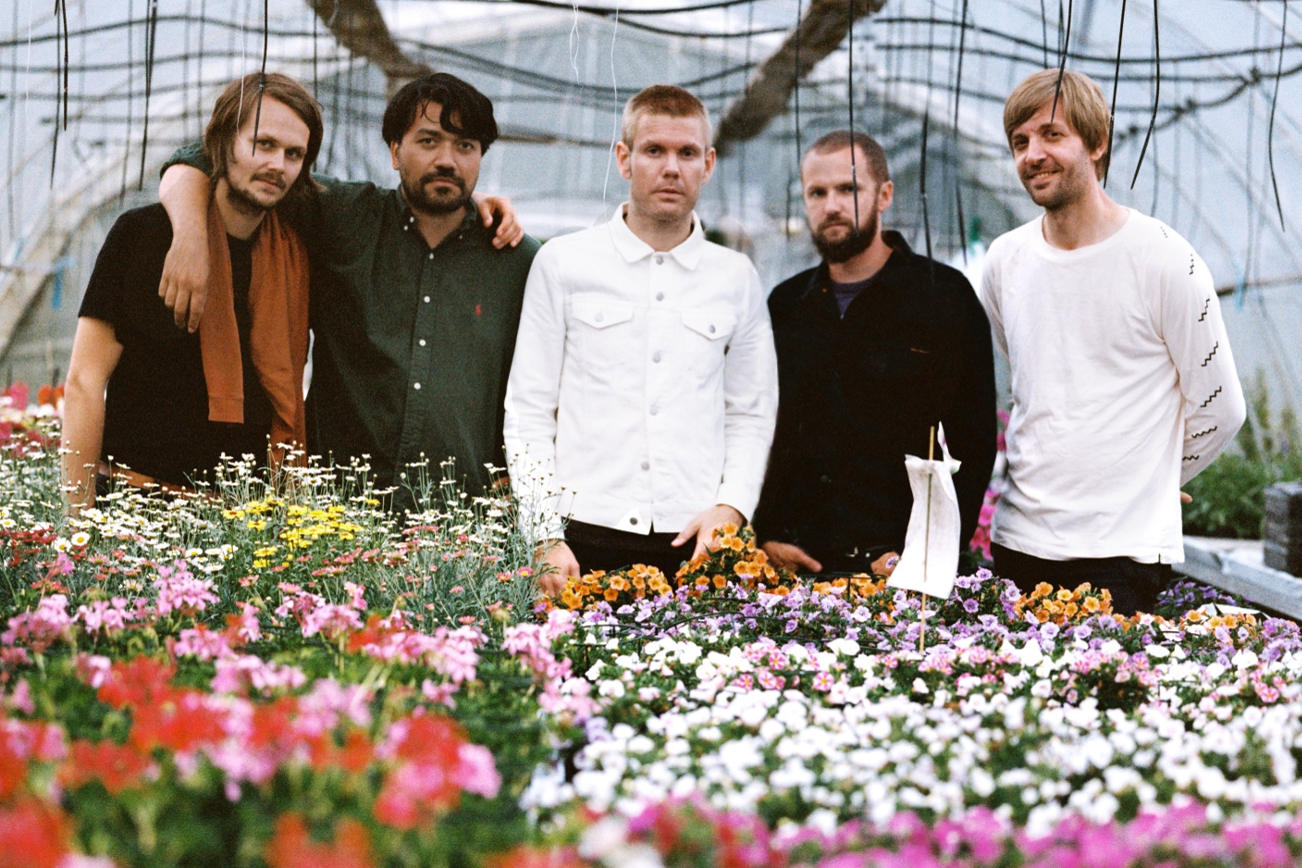 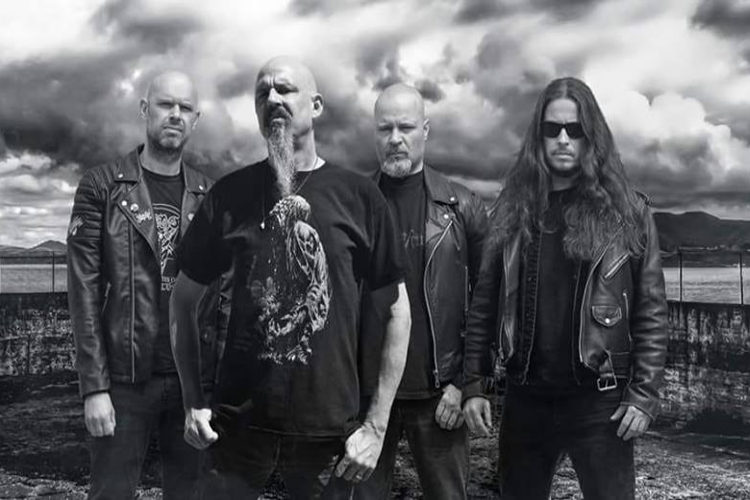