Kal Madsen, the self-titled ten-track studio recording from Los Angeles, California-based singer-songwriter Kal Madsen is due out on November 5th, and today we get to help debut the album’s folky goodness with a premiere of the video for lead single, “Filthy Rich”. The lighthearted clip, according to the artist, is “a fun and unique video that could have only been directed by the one and only Dylan Mars Greenberg. Join us as we drive around the dark streets of Hollywood and sing about a man of great wealth, but could enjoy none of its spoils.”

The rockabilly-mixed-with-folk-rock vibe that Madsen exudes was influenced by a wide range of talent from Velvet Underground to Johnny cash to The Ink Spots. Produced by twilight tunes, Madsen’s debut tackles topics spanning road trips, love, political unrest, and Hollywood. Get a pre-order in here, expect more video soon, plus some early November release show action. 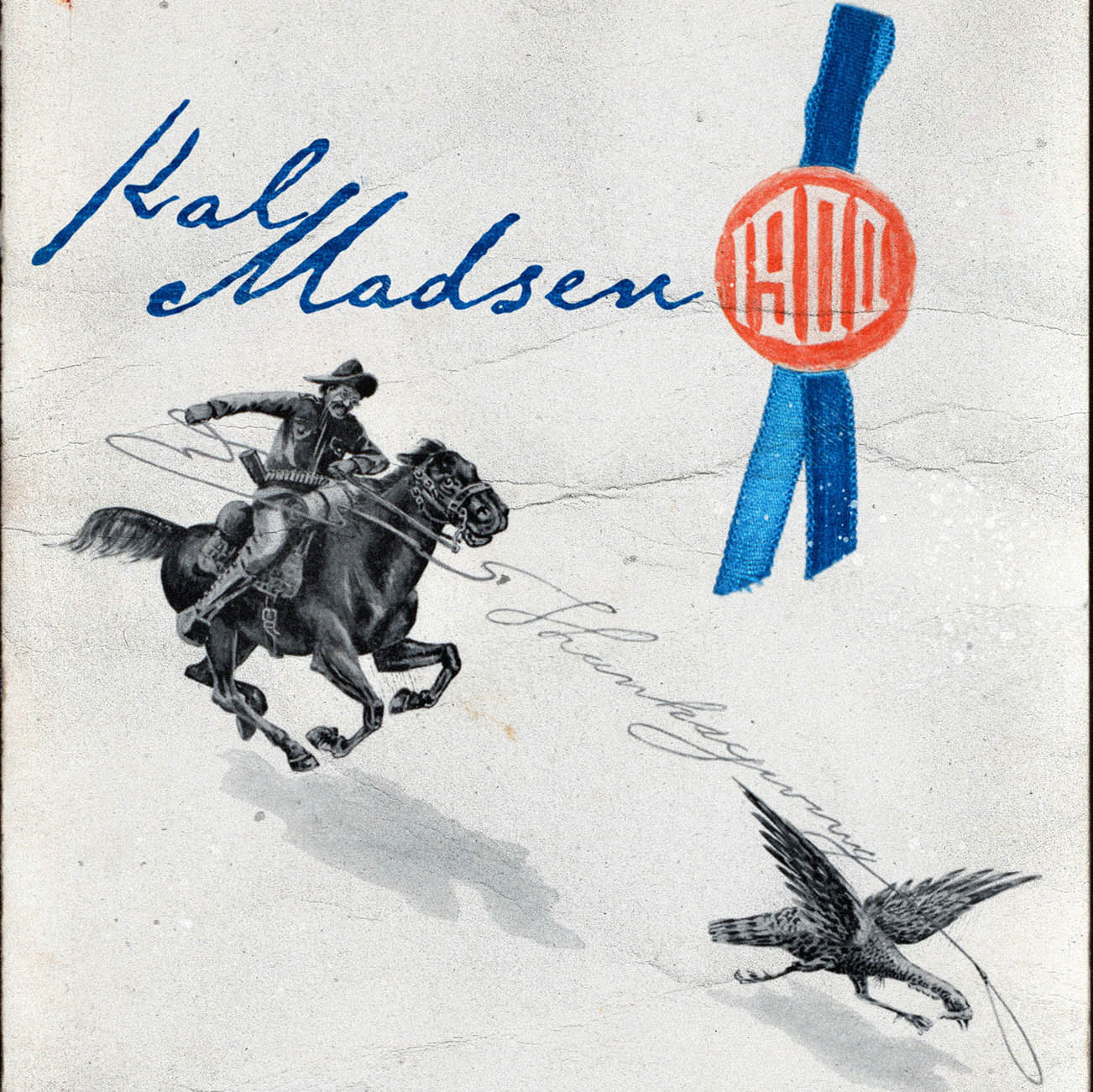