Happy Tuesday, Friends. OK, so as we tend to do, we’ve got another dope track and artist for you to check out. Today we’re stoked to introduce you to (or, if you already know the artist, re-familiarize you with) New York by way of Phoenix, Arizona musician, Carli Naff. The singer-songwriter’s newest single, “Clean” has just dropped and we’re your exclusive premiere headquarters. Stream the track below and find more of Naff’s tunes via Spotify, iTunes, and CD Baby.

Taken from her upcoming debut EP, Horrible Talker, which is slated for a summer 2018 release, “Clean” boasts an alternative folk-rock vibe that producer David Hagen helped Naff to capture. Incidentally, at the time of recording the album, Naff was dealing with a recurring vocal injury which led to an eventful encounter with a voice doctor. The rest is, as they day, history.

Speaking of the song and her first-ever collection of songs, Naff noted: “‘Clean’ is the first single from my upcoming EP. It was written after a “last straw” moment at the end of a relationship that had become toxic and cyclical. It definitely hits the most driving/alt-rock tone on the album, which is generally more folk-rock. It’s a song for the pain that comes just before deciding to break an addiction.” 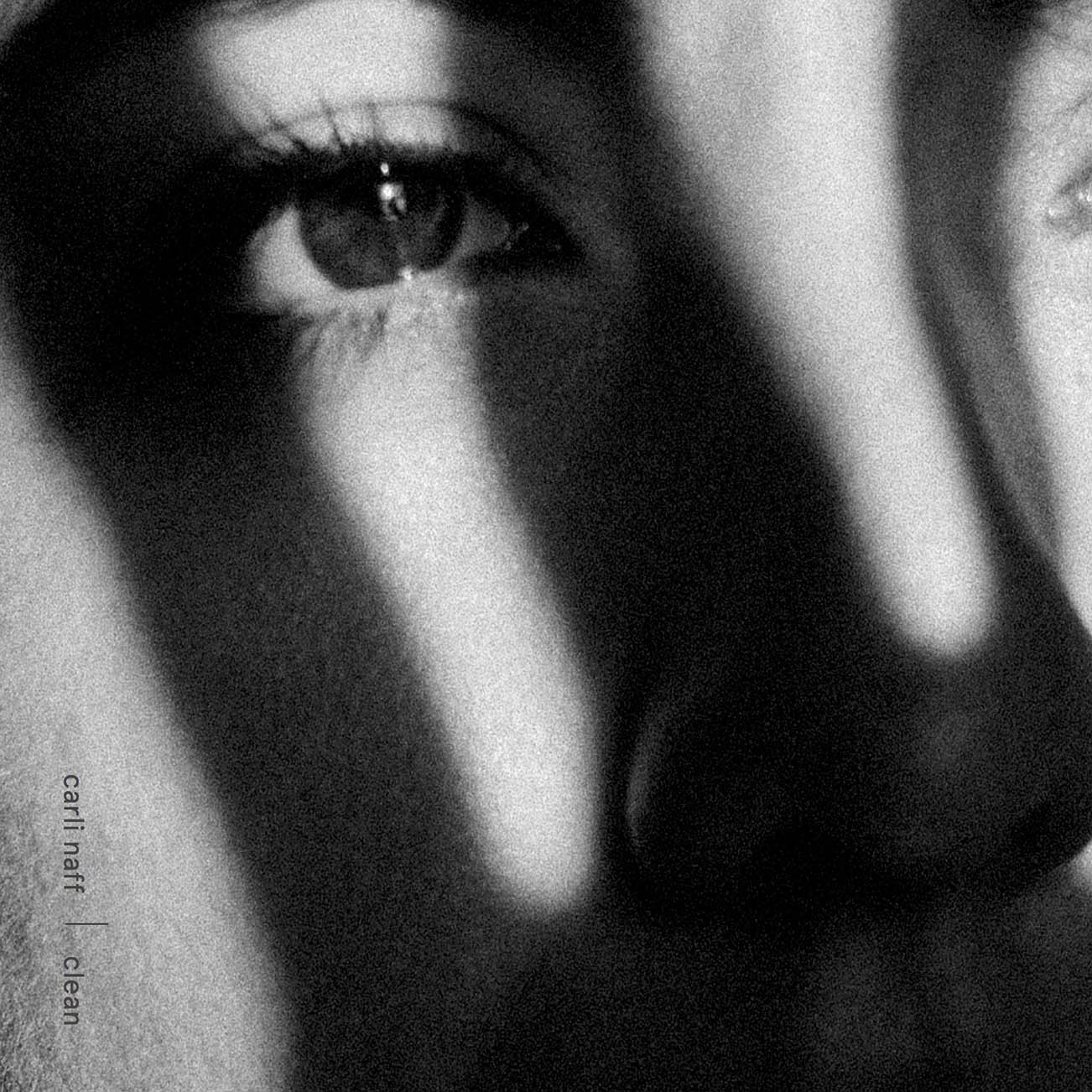