The Brooklyn-based duo Jane In Space, composed of Jesse Jensen and Tom Vickers, specialize in hypnotic electronic and industrial beats and vibes. You could probably envision this duo opening for Nine Inch Nails, which is ironic since they worked with producer Keith Hillebrandt on their recently-released sophomore album Gorerunner. Hillebrandt was indispensable in the new album’s recording, bringing his expertise and experience to the table to make this a truly definitive release. As you could imagine from a twosome that create electronic, industrial type music, they take their instruments and equipment quite seriously. In this gear-focused chat, producer and multi-Instrumentalist Jesse tells us more, a lot more, about his love for the Elektron Octatrack.

What one piece of gear do you find indispensable?
Jesse Jensen: Definitely the Elektron Octatrack.

What about it makes it so important to you?
Jensen: Its versatility. It’s the hub of our live show—not only does it liberate us from needing a computer, but it also emboldens us to push any pre-recorded tracks we use in creative new directions. Then, in the studio, it’s magic. I can use it as an instrument, transmogrifying any material I record into something more interesting. I can also use it as a very elaborate scratchpad to write complete demos, and I can also use it to sequence the hell out of every parameter on my midi instruments… It feels limitless to me.

The album Gorerunner was released on July 13th. 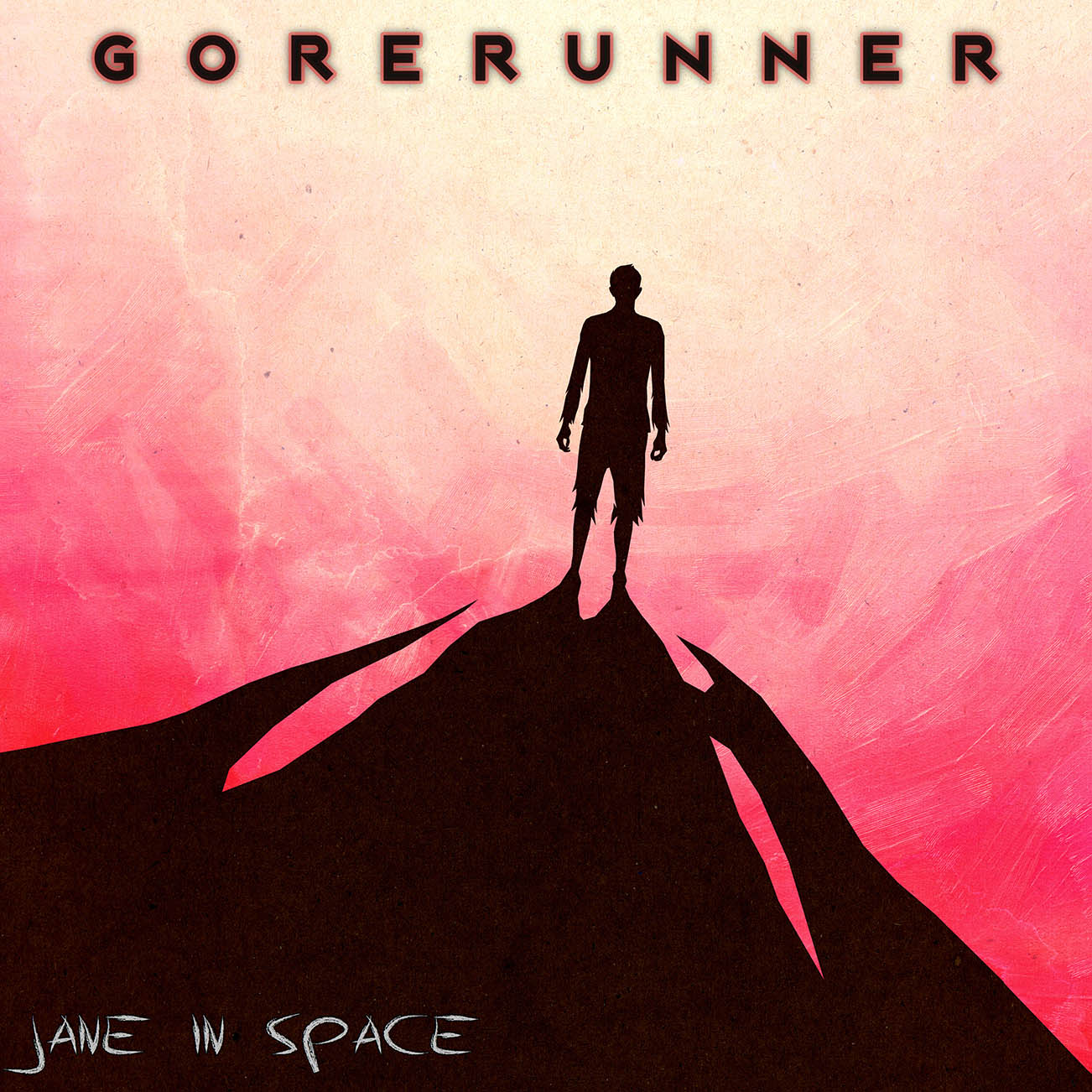 How was this gear used during the recording of your latest album?
Jensen: For Gorerunner, all of the tracks except “Through the Vines” were written using the Octatrack as both audio recorder and sequencer. It wasn’t until the arrangements were pretty close to done that we moved things into the computer for vocal recording and further processing. Even for “Through the Vines,” I broke the song apart into stems, which I imported into the Octatrack to essentially “remix.” Working this way forced me to not be lazy and make the tracks breathe more. For example, each track on the Octatrack has 3 LFOs, each of which can modulate just about any parameter in just about any fashion. So, a rule was that I had to use those LFOs as much as possible.

How do you recreate your album (guitar/vocal/bass) tones in your live set?
Jensen: I approach Jane In Space’s live shows with the idea that we’re not recreating the album, but rather that we’re going to war over the songs against the machines. We strip the songs down and essentially re-arrange them as a rock band. Then, if there are particularly critical electronic elements that can’t be recreated live – synth parts or loops where the mechanical-ness is necessary – those go on a pre-recorded track in the Octatrack or, in the case of percussive one-shots, played live on an electronic pad.

What are the major pros and cons?
Jensen: The lack of an individual output for each of the eight audio tracks on the Octatrack kills me every time. I get creatively what they’re going for, but still a huge missed opportunity…

Peep some rad behind-the-scenes pics of the band’s studio and gear.

Do you have a backup for this gear, if so, what?
Jensen: Not really! In live settings, I have the computer on standby in case the Octatrack fails completely. But that would be a pale imitation.

How long have you had it, how do you use it, would you ever change it?
Jensen: I’ve had it since 2013 and I’m still learning new things every time I turn it on.

Give us your best “gear goes wrong” story.
Jensen: This doesn’t have to do with the Octatrack, but at our album release show at Mercury Lounge last month, the noisy breakdown in “Say Something” (from our debut album) seemed a bit… noisier than usual. I frantically realized that somehow the “demo” mode on my stage piano had clicked on and it was playing some honky tonk tune, but it strangely fit! Since the piano was running through the Octatrack, I quickly patched some effects on it and tweaked it out further.

Any final thoughts or comments on the gear?
Jensen: As important as my gear was, I think some of the coolest sounds on Gorerunner came from co-producer Keith Hillebrandt (of Nine Inch Nails and Bowie fame). I know he used the WMD Geiger Counter as well as some homemade distortion pedals and modules, which I would love to get my hands on!

Check out the music video from the title track to Gorerunner.