Beezewax, led by lead singer, guitarist, and songwriter Kenneth Ishak, are one of the “talks of the town” in Scandinavia’s burgeoning indie rock scene. Originating from Norway, Ishak has taken assembled a five-piece band to endeavour on this musical journey with him, as he works from a studio that he runs in Oslo called Observatoriet. Technically speaking, they have been referred to as a guitarist’s band, featuring a lot of different effects and tonalities in their music.

Beezewax’s latest release is a single called “Rainbows”, which dropped at the end of June and is the follow-up to 2104’s Tomorrow. They have previously been featured on European festivals such as Prima Vera Sound (ES), Twisterella (UK), Out of Spite (UK) and Donostikluba Festival (ES)>. We recently spoke with Ishak about his favourite gear to use while recording, including his Fairfield Circuitry Four Eyes Filter Fuzz and unique approach to the use of stomp boxes while recording.

The “Rainbows” single was released June 29th through Sellout! Music. 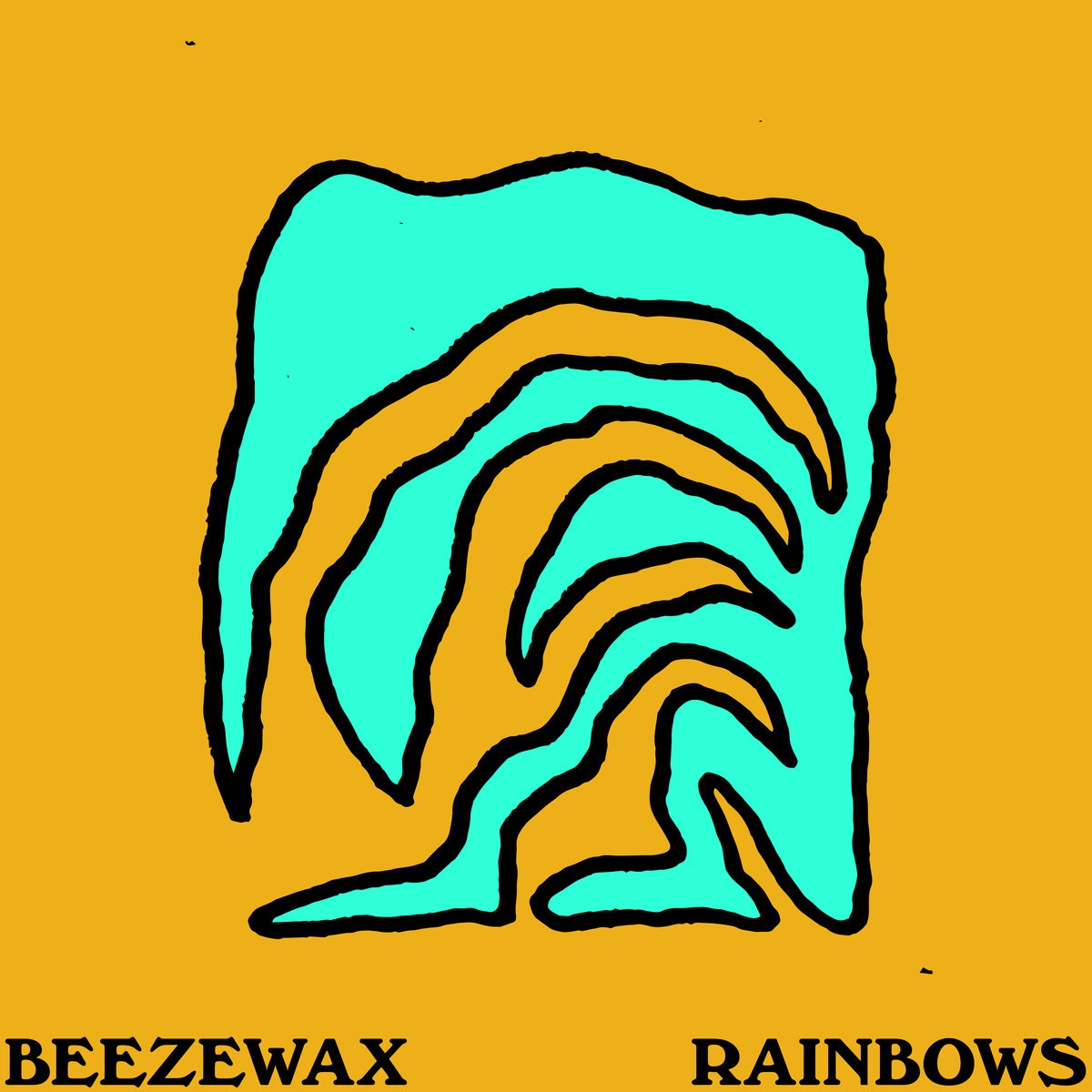 What one piece of gear do you use to obtain your signature sound?
Kenneth Ishak: I think, for our new album, which has much more distortion, it’s the Fairfield Four Eyes Filter Fuzz. It allows us to have a ton of distortion on guitars, bass and even keys without it sounding too macho or harsh. We now have three in the band.

What about it makes it so important to you?
Ishak: I just get the sound that I want. I’ve also re-amped a lot of stuff, even drums through it as well. It just adds so much colour. You can’t really go wrong with it. Even if you use it on different instruments that are all up in the mix, just by a little tweak, things separate nicely.

How was this gear used during the recording of your latest album?
Ishak: In the recording, re-amping, and mixing.

How do you recreate your album (guitar/vocal/bass) tones in your live set?
Ishak: We play on a lot of different amps from show to show, so we try not to rely on too many effects and such. Instead, we try to be closer to how the record sounds through how we play, rather than pieces of gear. But we do play the same guitars and use the same stomp boxes.

Do you have a backup for this gear, if so, what?
Ishak: I have many stomp boxes, and nothing comes close, but in the studio, we might use a Zvex octave fuzz or just crank up one of those small reel-to-reel tape recorders that have these little speakers and use those as amps. We also used the old Epiphone amps. They just sound amazing and don’t have that harsh high mid thing that I always seem to have to notch out if recording on another amp.

How long have you had it, how do you use it, would you ever change it?
Ishak: Two years now and no, I need one more-all to myself so I can do stereo stuff while mixing.

Give us your best “gear goes wrong” story.
Ishak: I remember our bass player had his bass stolen after a show in Trondheim, Norway, so we had to call the club we were playing the day after and tell them that we needed a bass. We said anything will be fine just as long as it is not a Warwick six-string. Well, we get there and what do you know, we open the case and find a Warwick bass that looked more like a sci-fi gun then a bass. It was pretty fun looking at him throughout the show – his face so angered by playing that really really ugly bass.

Check out this latest in-studio music video for the single “Rainbows”!