The independent Charleston, SC-based roots-rock trio, Gaslight Street are the perfect kind of mellow for a Saturday morning. Hangover or not, their brand new, just-released-today album, You Already Know, is an ideal way to kick off your weekend!

The new nine-track release is in fact the group’s first featuring the complete trio of Whitt Algar (bass, keys, organ & vocals), guitarist Campbell Brown and drummer Stratton Moore. Recorded by Omar Colon at Fairweather Studio, the record is a superb outing and, any local music fans looking for a rad live event should prep to hit the release show at The Charleston Pour House tonight, August 25th.

When asked about the the recording and what evoked from making of process, the band’s Algar responded: “It’s one of those albums that makes you come together as a band, not only because of its content, but because of its musical nature. It forces you to listen to each other and really hone in to capture what’s going on.” 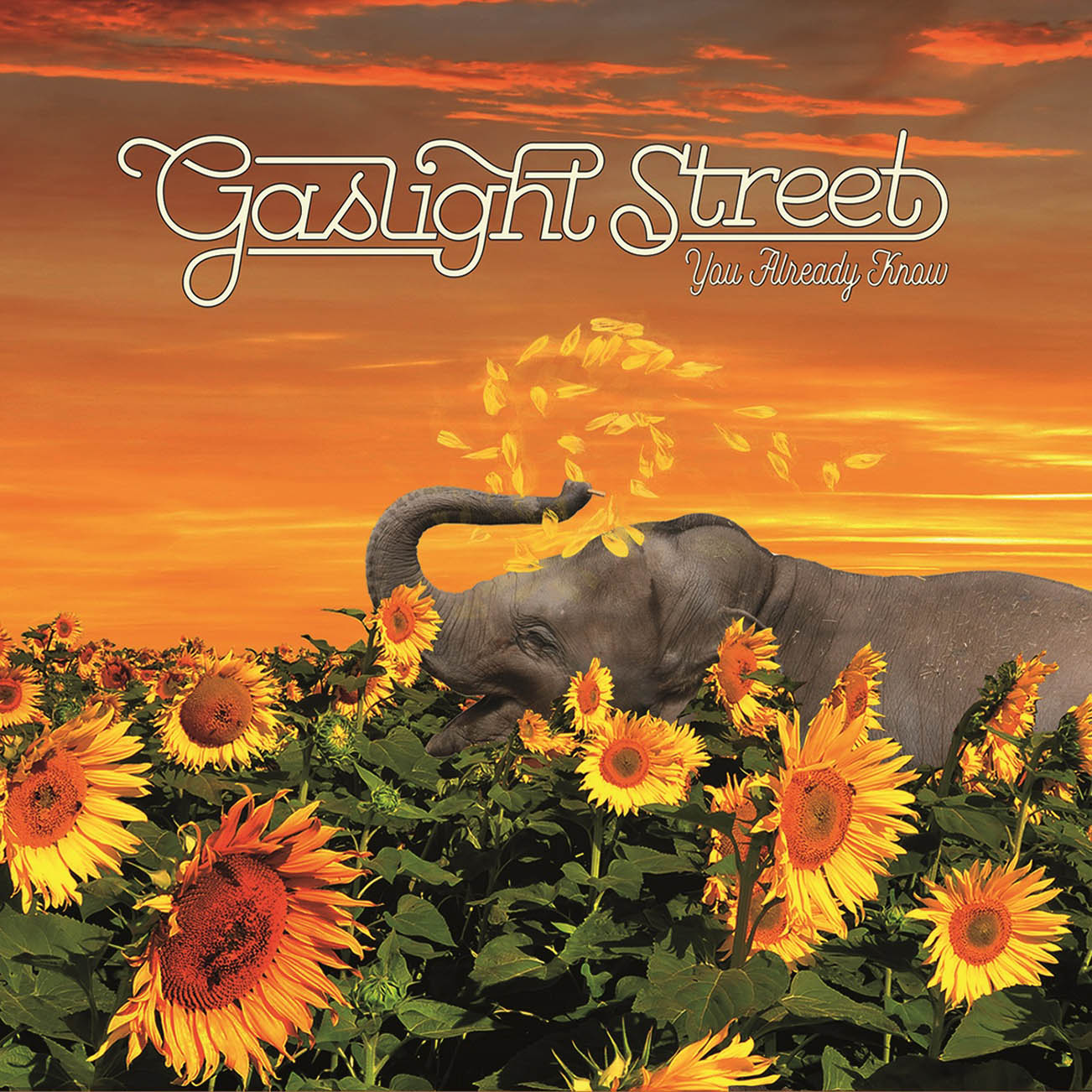