Leila Lopes’ LinkedIn page must be a mile long. The former Miss Universe has spent the last few years winning beauty pageants, running multiple charities, studying Business Management at the University of Suffolk in the United Kingdom, oh, and she just launched a brand new record label, The Uprise. The Angola native says she is aiming to unite nations through the universal language of music. The Uprise focuses on merging Brazilian (Baile) funk and Kuduro, and American hip-hop into the UK’s world of grime. Lopes spoke to PureGrainAudio about The Uprise’s plan to challenge the paradigm of mainstream music while maintaining a socially conscious brand.

Talk to us about the process of creating The Uprise. What inspired you?
Leila Lopes: Well, it started over three years ago. I love funk music from Brazil and I was playing some songs for my husband. He is a big music lover but had never heard of that kind of music and he absolutely loved it. Actually, no one I talked to, whether in America or here, had heard of that music and it is huge in Brazil and where I am from (Angola). Why would music that is so good, fun and catchy not be heard outside of Portuguese speaking nations? Something had to be done and that’s where the idea came from.

You have said that one of the goals The Uprise has is to try and connect people from all different cultures and backgrounds. Talk to us about your focus on uniting nations through music.
Lopes: There is so much division and ugliness going on now. It seems some people are trying their best to separate us. But music literally connects us all. It’s universal. So rather than separation, we created a sound that unites.

Check out this quick look at Leila visiting her hometown of Benguela, Angola, back in 2011

Why is it important to you to create a socially conscious brand? What steps will The Uprise take to be socially conscious?
Lopes: I mean, take a listen to what’s out there now. No disrespect to anyone, but they are filling people’s heads with nonsense and it’s mostly the same. It’s okay to have fun and make lighthearted records and also tell your truth, but you also have to say meaningful things too. Music influences people. It can make you do good or bad. So, we have to be a little careful with what we put out there.

What do you want to say to women who want to create and pursue socially conscious businesses?
Lopes: It’s important to do it. It won’t always be successful or make huge profit, but as long as you’re able to influence some people into doing the right thing then it’s worth it.

Do you see yourself as a role model to women?
Lopes: I think a role model in the sense that anything is possible. Coming from where I came from and the struggles I had to overcome to be in a position to help people and give them hope means the world to me. 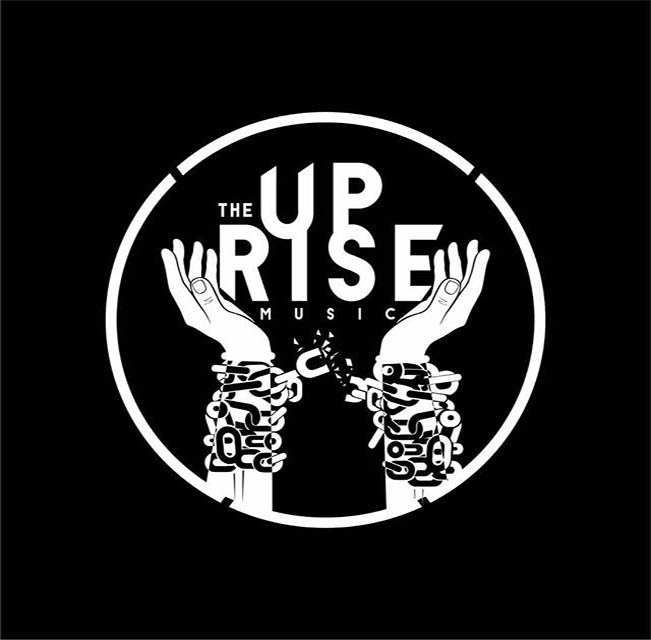 You said “The idea behind the music is to make uplifting, unique, meaningful music in this era where so much sounds the same.” What is missing from modern music?
Lopes: People just aren’t doing different things. You listen to the radio and each song sounds like the last song just different voices and I don’t blame them, honestly. When you try and be different you are shouted down or looked at as being crazy, but you have to persevere because that’s where greatness is. It’s not in doing the same things everyone else is doing. It’s in doing something unique. Even the consumer. We need to understand that different isn’t bad, it’s just something you’re not used to.

Who inspires you?
Lopes: I’m inspired by strong-willed and strong-minded people who march to their own beat. Not really by famous people, but everyday people I see who are striving to make a difference in their community.

The Uprise posted an article on Instagram about musicians making only 12 percent of the money the music industry makes with the caption “This is what’s wrong with the world. Greed. How can the actual creators of the music make only 12 percent? Not on The Uprise.” What is The Uprise going to do differently?
Lopes: Well, we didn’t start the label with the idea of making money. We started it because we have a message that we want to share with the world. So, if we are fortunate enough to make any money doing this the artists and producers will get a very large percentage because they are the creators! Not us. Them. They deserve it. We just had the idea. They made it happen.

Watch a brief featurette of Leila visiting Nicaragua, also from 2011

You have referred to The Uprise’s unique sound as “Eurofunk.” Talk to us about that. What kind of sound can we expect?
Lopes: On every single track we have, there are three or four different cultures combined on there. Brazilian, African, British, American, French — it’s all there. So, when you listen, everyone will recognize something from their culture but because it’s combined it will also be unfamiliar to most ears. And it sounds unique and amazing. The first time you hear it you will say, “Okay, this is different.” If you’re patient enough to listen again then by the third time you will understand the rhythms, the beats, and you will LOVE it!

Well, there you have it. The label, which is ambitious to be the launchpad for emerging artists, has already signed a number of unique performers who are sure to both challenge and connect the industry. According to The Uprise’s most recent press release the label’s first signings include all-around performer Grace Rhodes who merges pop sensibilities with diasporic production and underground star Andi McErnest. Producers extraordinaire MikesPro and Zeeko complete a roster of burgeoning talent drawing on influences from across the globe. 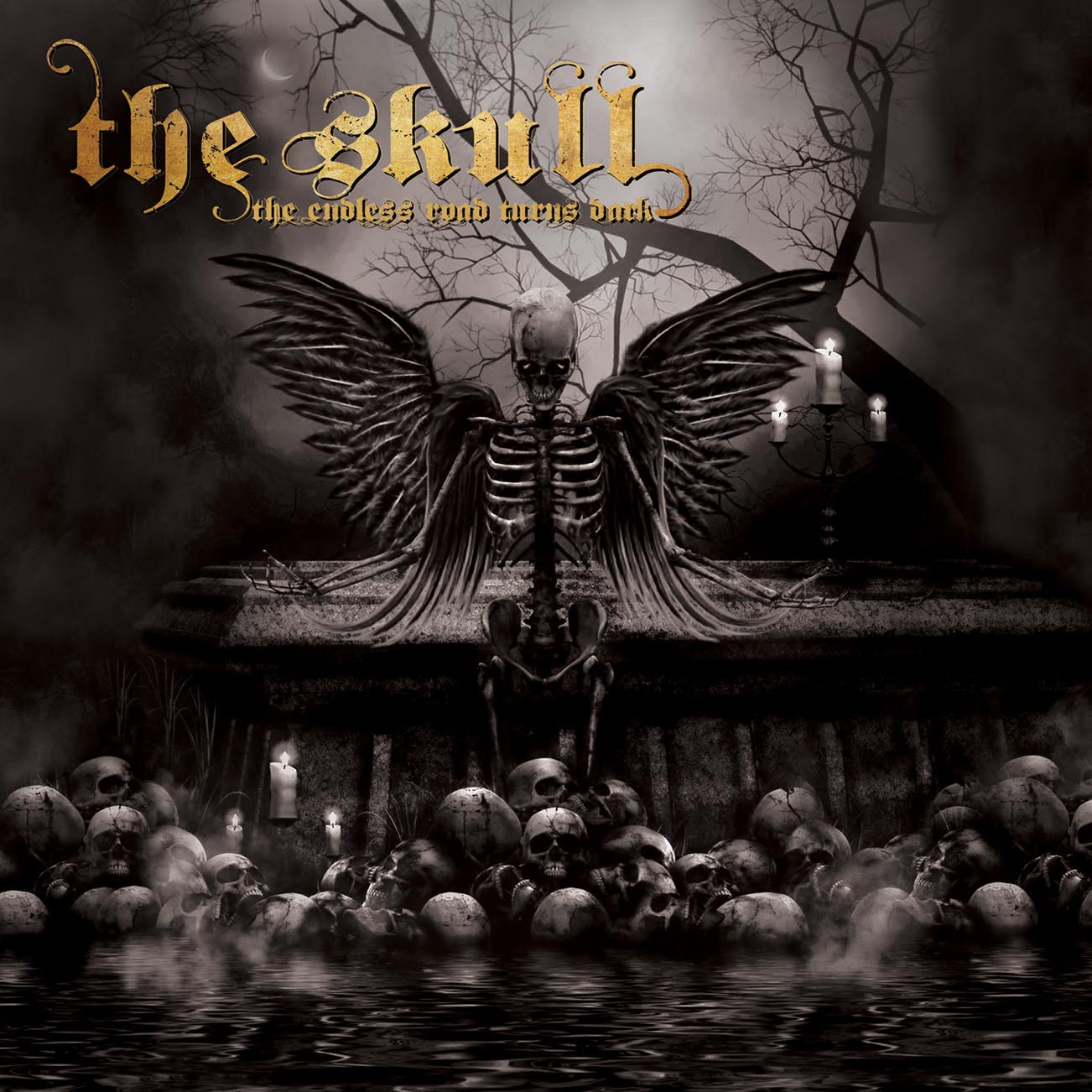 TORONTO’S FESTIVAL OF BEER 2018: Which Beers You Need to Try Today!