Sneak Preview :
– Be sure to enhance your viewing/reading experience by watching the original movie trailer for Vertigo, released on May 9th, 1958 via Paramount Pictures.

About the Painting:
– Alfred Hitchcock’s masterpiece Vertigo is celebrating its 60th anniversary and was released on May 9th, 1958 by Paramount Pictures. It is my favorite Hitchcock film and possibly the best thriller ever made. A large part of its success and legacy as such a great film is due to the inspired performances by Jimmy Stewart and Kim Novak. It is also wonderfully scored by Bernard Herrmann and features some of the most inventive cinematography by Robert Burks in this noir/thriller genre.

What is especially interesting is the use of the dolly zoom, or “Vertigo Effect” in the film where the camera is moving away from the actor while also zooming in. I’ve seen this done in many films and music videos since, but it was popularized in this film and really added that surrealism and eerie-ness to the overall feeling of this movie. I tried to capture that uneasiness and vertigo feeling in my painted poster with this sort of maze-staircase design and the look of shock on Jimmy’s face. I really enjoyed painting this one and I suggest anyone who hasn’t see Vertigo to definitely take some time to see it. If you can, try to view it in its restoration 70mm print in a big movie theater. – Damon Kardon

Feature #5: “Vertigo”:
– Check out Damon’s creative process by scrolling through the photos below. 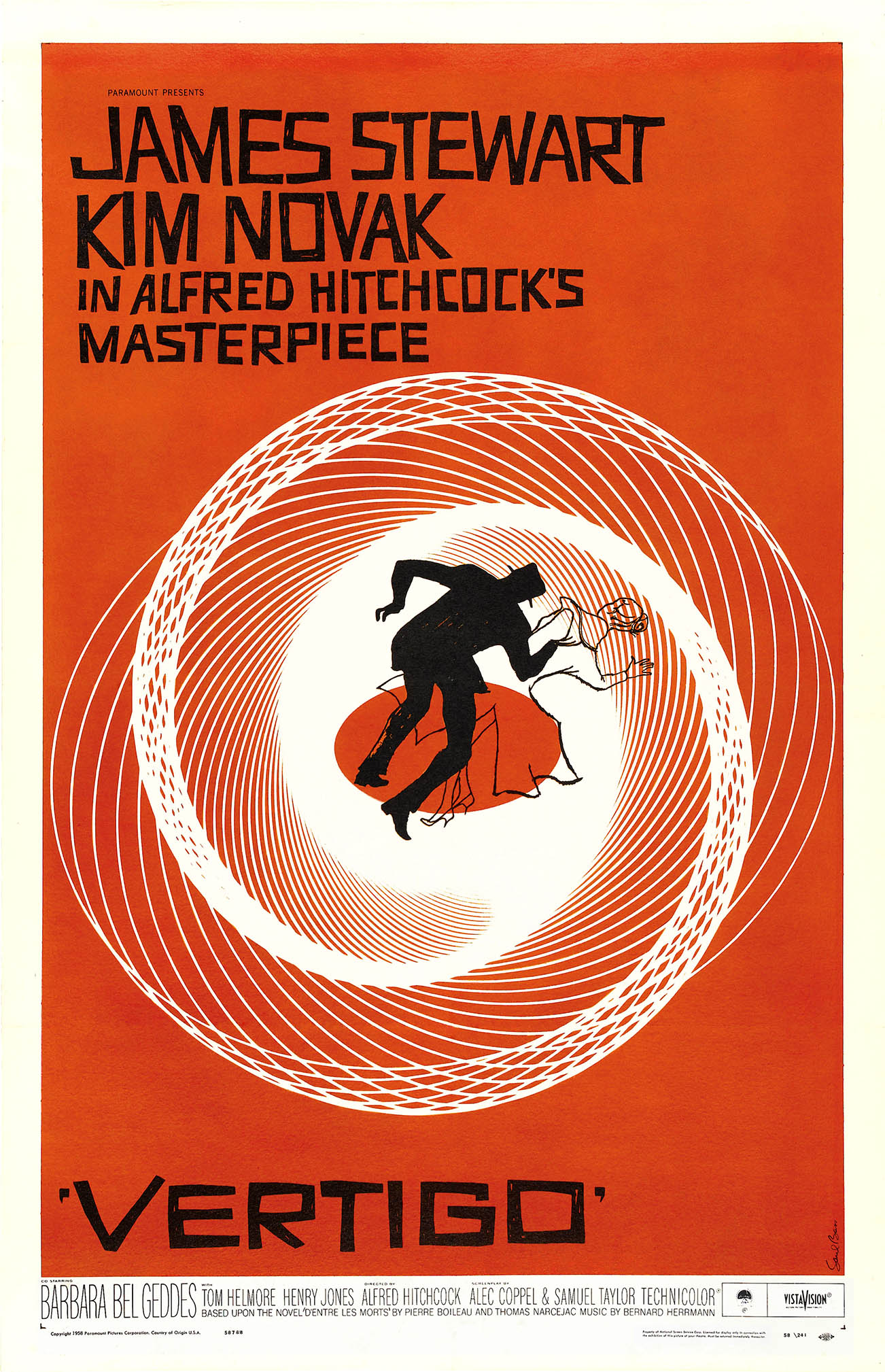 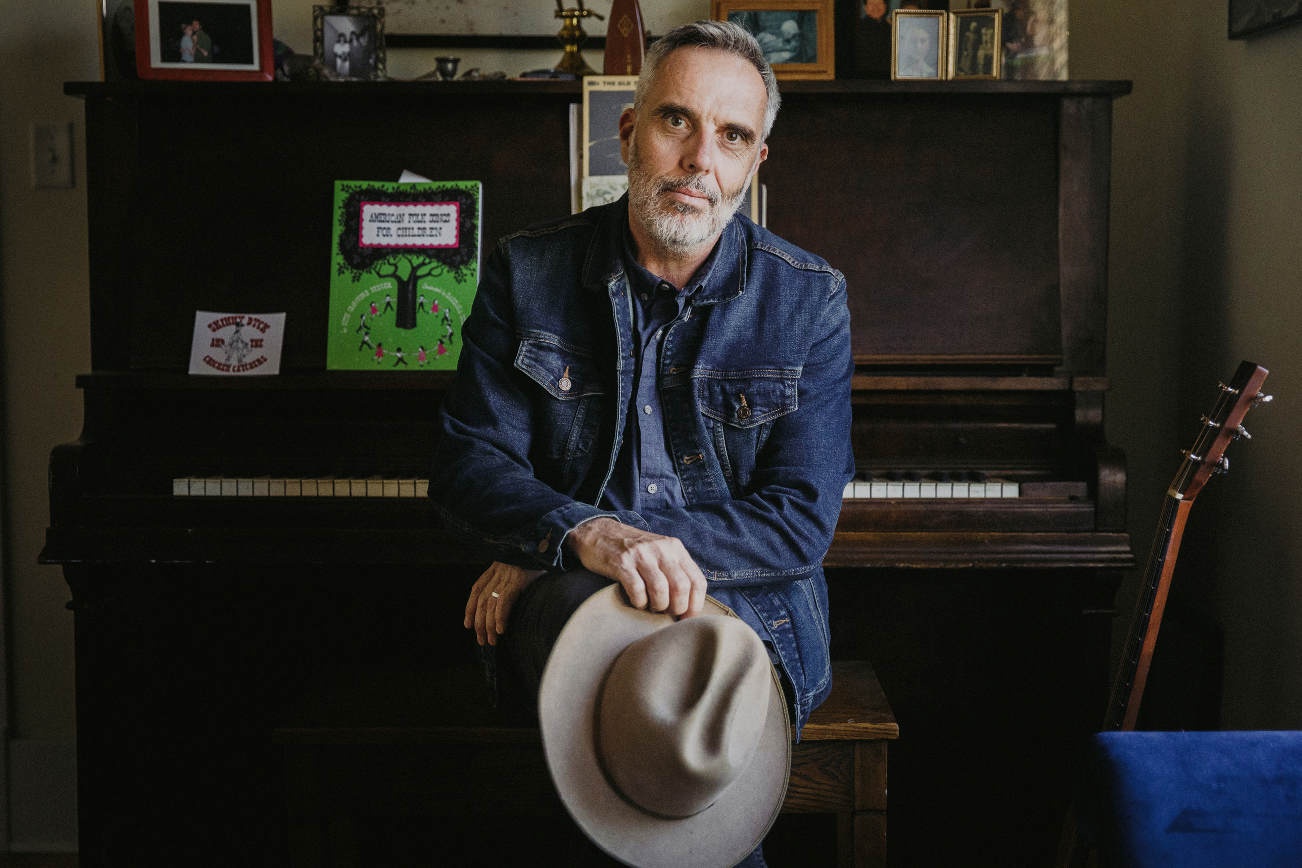 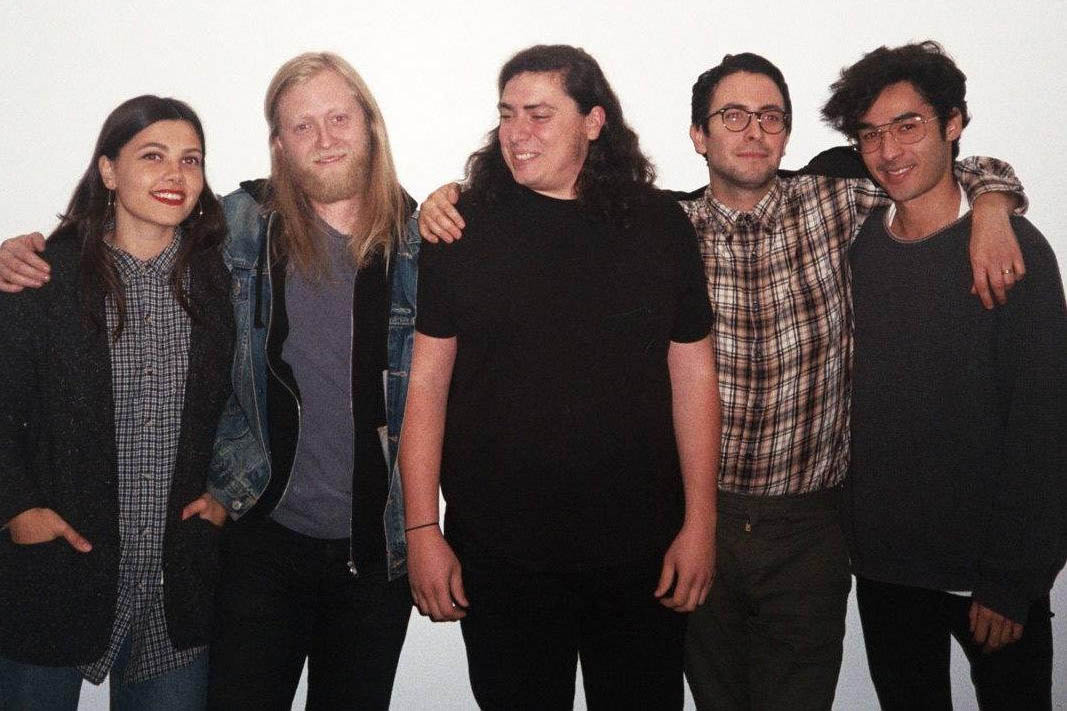 SPOOKY COOL Vocalist ZAC HRYCIAK on the Band’s Debut EP ‘Every Thing Ever’, Opening for Deerhoof, and Richmond’s Scene