Sneak Preview :
– Be sure to enhance your viewing/reading experience by watching the original movie trailer for The Dark Knight, released on July 18th, 2008 via Warner Bros. Pictures.

About the Painting:
– The Dark Knight was released in theaters 10 years ago on July 18th, 2008. It was and still remains the quintessential superhero movie! It just has the perfect balance of suspense, action, despair, revenge and retribution. What makes this movie such a classic, though, is its inspired and crafted performances from its actors and actresses. I can’t say more than what has already been said about Heath Ledger’s Joker, only that looking at it again after ten years, it just gets better with age. It really makes you miss him more and wonder where his acting career would have taken him next. This role already was some next level shit.

Christian Bale also delivers his most lived-in, emotional take on Batman than in any of the trilogy. He never fails to deliver. Maggie Gyllenhaal as Rachel Dawes and Aaron Eckhart as Harvey Dent (as well as an excellent Gary Oldman as Commissioner Gordon) round out this amazing cast. I just still can’t get over how much talent filled this movie. Hand it to Director Christopher Nolan who was the master at giving these Batman movies heft and emotional depth, all while making them so thrilling.

This is one of my favorite movies and I really wanted to capture the key ingredients in this painted poster. I wanted the key players to be represented along with one of my favorite scenes (when the bat-cycle ejects from the bat-mobile and zooms through Gotham City). – Damon Kardon

Feature #4: “The Dark Knight”:
– Check out Damon’s creative process by scrolling through the photos below. 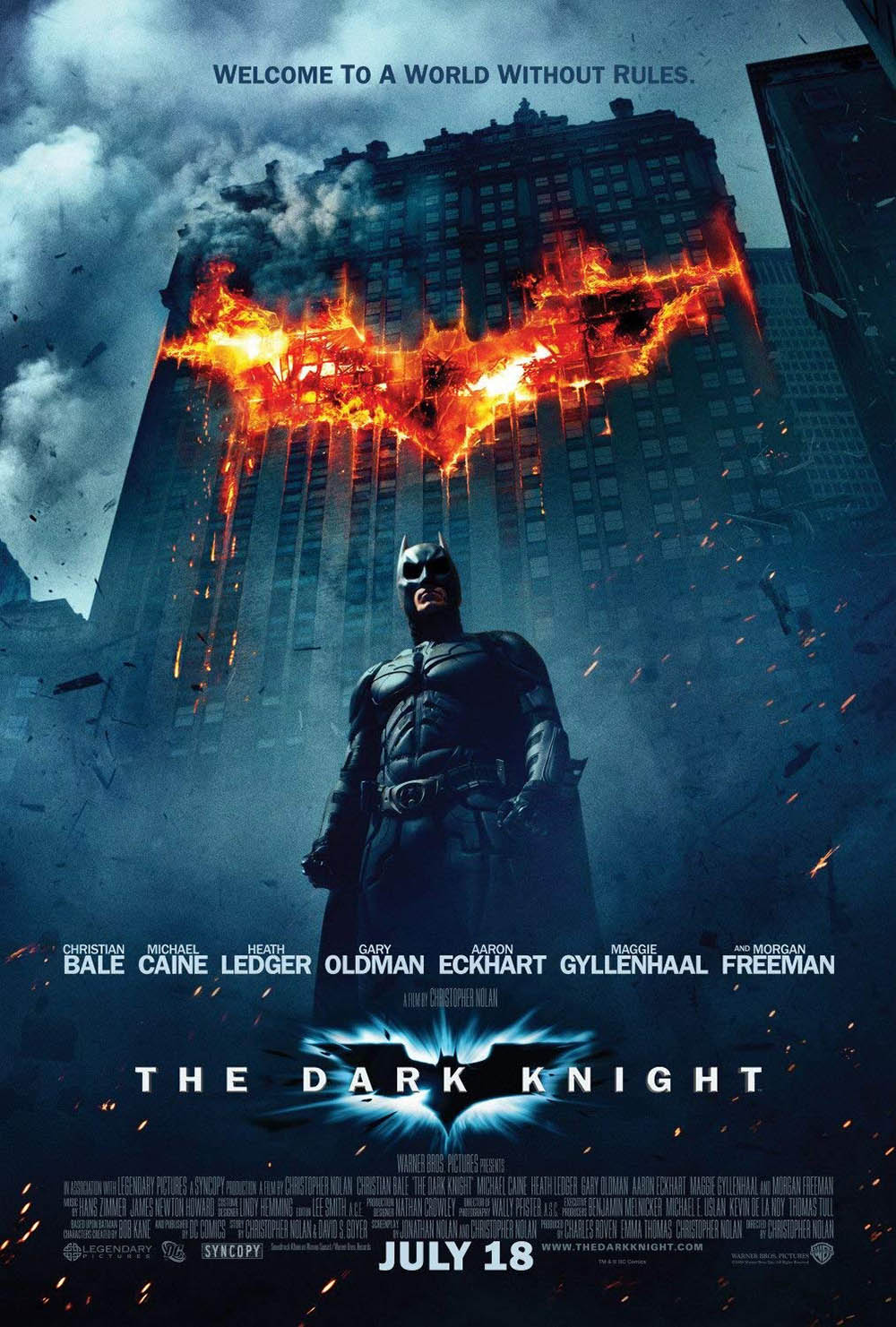 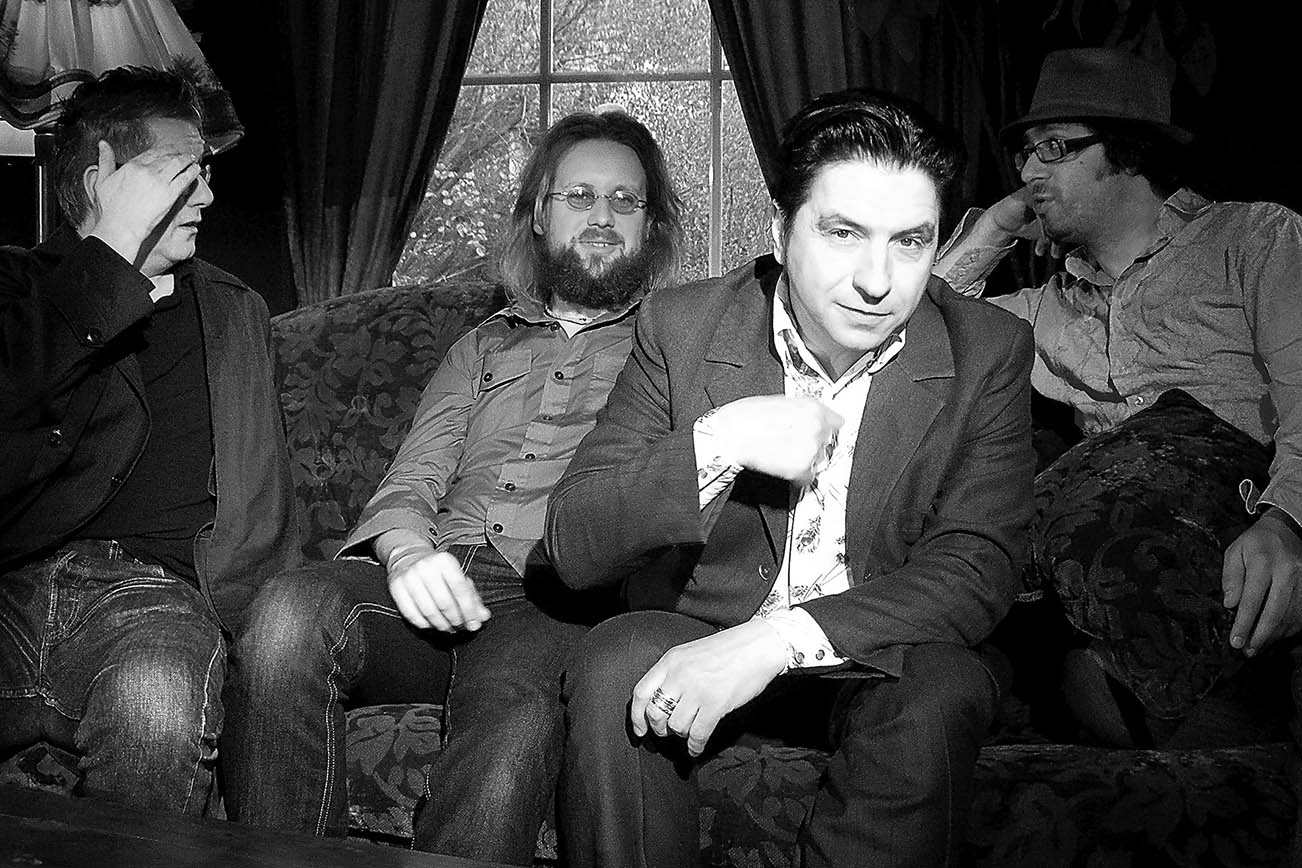 Check Out the New RICH WEBB Music Video for His Single “Let It Rain”! [Exclusive Premiere] 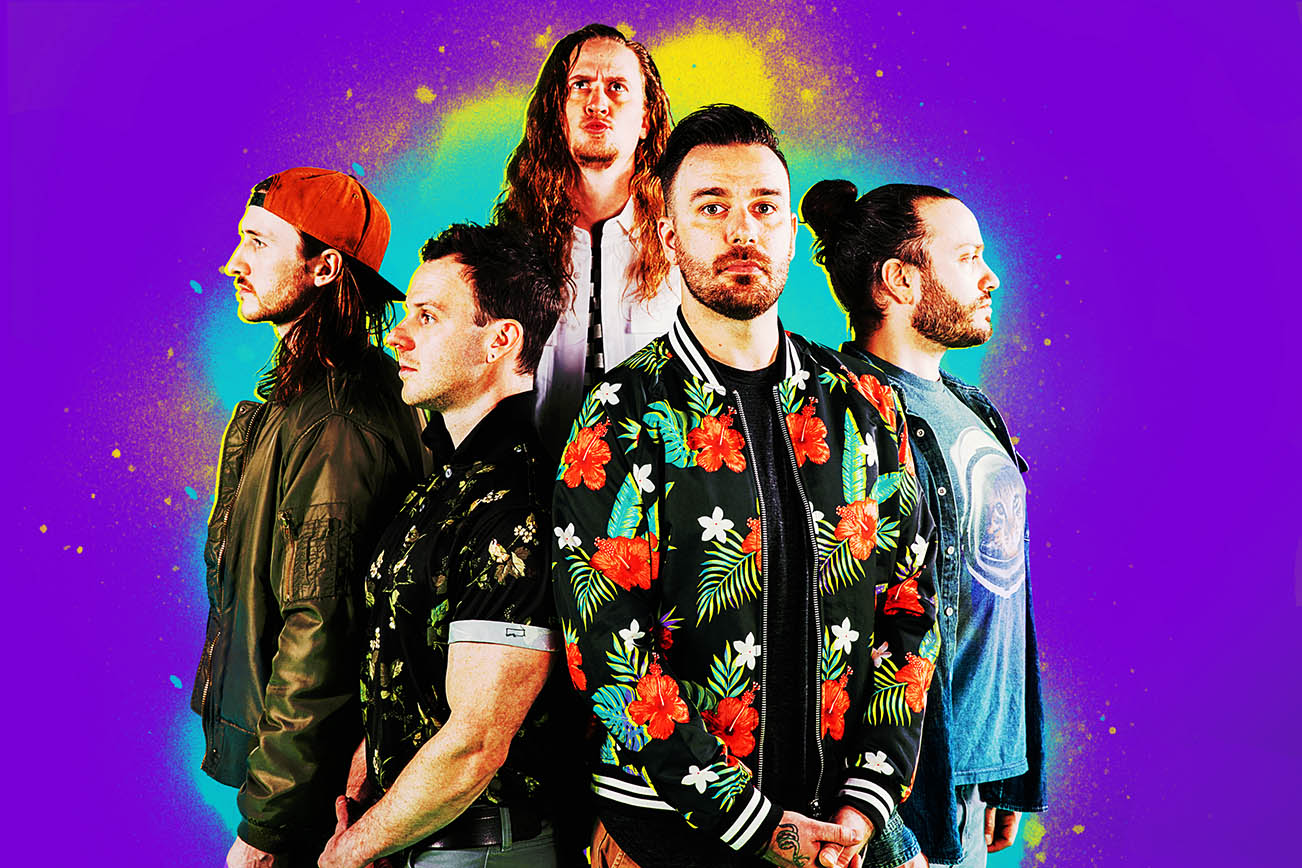