Veteran punk band Down By Law recently released their eleventh record All In and now have released an animated video for their new single “Rebrand It.” The band has been at it now for just about thirty years and in that time have become a staple of the Los Angeles punk rock scene. After releasing ten studio records, Down By Law recently signed with Kung Fu Records/Cleopatra Records and have unveiled their first new record in five years.

Sam Williams said, “We are so stoked on this video. Dave had the idea of doing something different and asked if an animated one was possible. I remembered that Obituary just had a really amazing pair of animated videos come out. So I asked my buddy, bassist Terry Butler, for details. And he hooked me up with the animator, Balazs Grof. He did an amazing job. It really fits the upbeat vibe of the song. I can’t decide which is my favorite part. But I love that my favorite Reverend guitar was replicated spot on.” 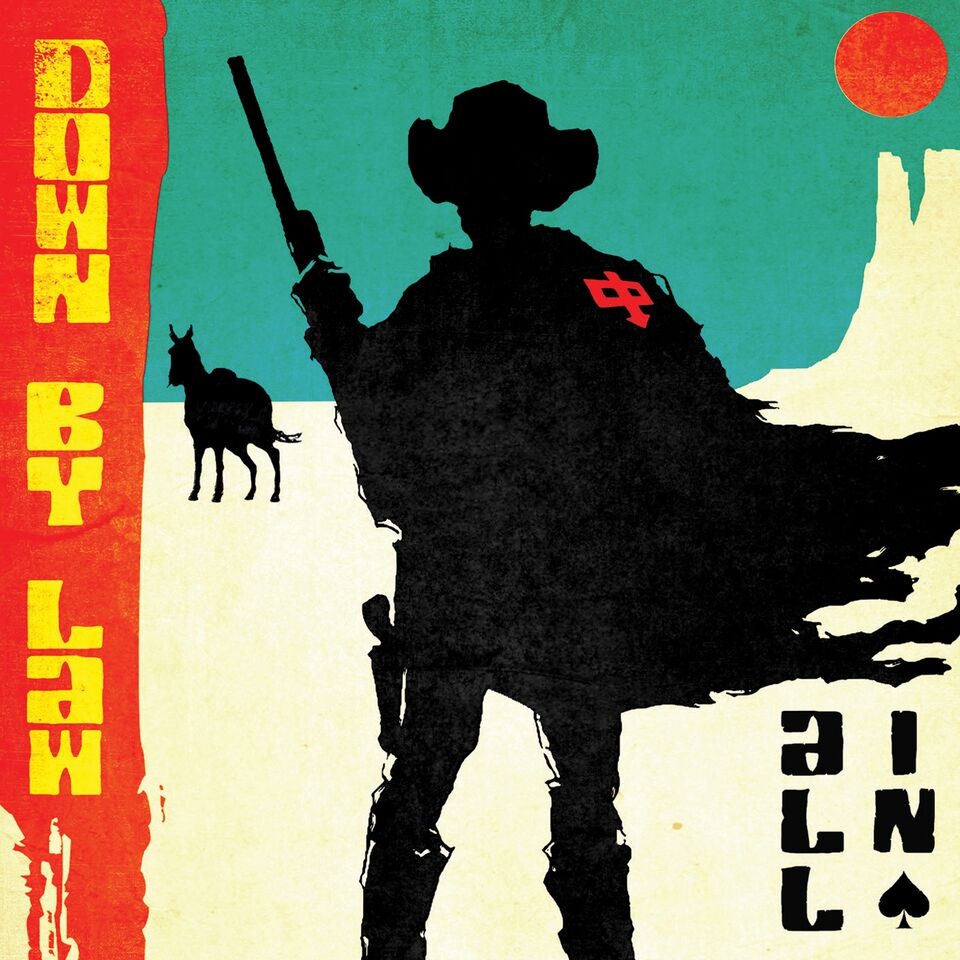