New Orleans-based hard rockers, Tranche, who are all set to issue their debut album in October via Bubble Bath Records, are now winding up the pre-hype machine thanks to their lead single, “Wayside”! Officially out on Friday, August 17th, we’re lucky to be premiering the song and offering some fun info thereof to boot.

The upcoming full-length recording, from which the single is taken, is titled Origin is Changing and sees the blossoming band “…explore the full scope of their sound and writing via a long river of feelings and moments: from reflective, dark ballad waves to heavy feedback-laden guitars; from bitterly dark lyrical meditations to softer poetic vocal melodies.”

Sharing his thoughts on the tune itself, the group’s gifted guitarist Jeremy Marx weighed in: “‘Wayside’ is one of the first tunes we started playing with the band. The song was written in the context of an acoustic guitar and vocals, and when we added the band, we kept some of the original dynamics in the verses of the song. Wayside really does go all over the map in dynamics, which we do with lots of our compositions, and we wrap the tune up by getting really heavy. The song really fit well into the production style we were going for on the first album, with lots of layered guitars and some experimental vocal treatments at sections. The song also aims to stretch the feeling of a poppy/ballady type of melody into a weird, angular, modulating chords.” 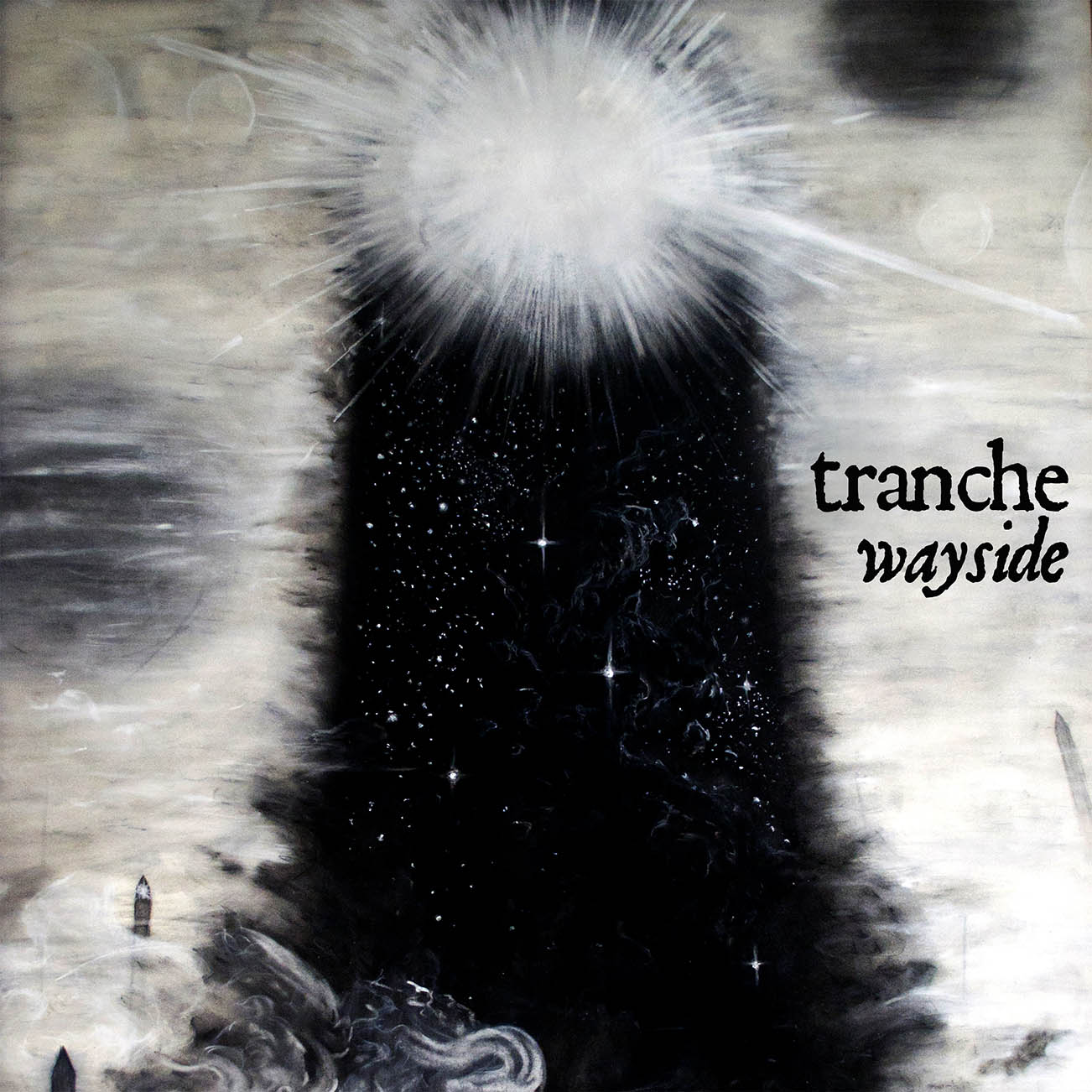