Need a synthy, eerie, ‘80s-influenced, soundtrack to live life by? Well, we have just the thing for ya! Hull, UK based-artist Dom Sith – aka Dom Smith, who many will know from his work in bands Mary And The Ram, Seep Away and The Parasitic Twins – has continued to successfully tinker with all things electronic and emerged with another video game-style single called “Whisper”.

Nothing quite quiet about this tune, the cyberpunk-influenced track begs to be cranked up and played on repeat. Commenting on “Whisper’s” vibe and motivation, Sith notes: “Man, I’ve always loved the culture of cyberpunk, and I wanted to build something that could soundtrack someone’s emotions if they were either playing, or inside this video game…in my head! Ha!”

Adding to that thought, he continues, “Everything I do is aimed at creating a soundtrack to all different types of thoughts. There’s no words, because I’m no singer, but I hope that my music has the power to make a few people happy, or creep them out. Whatever.”

You’d be crazy to navigate away before tuning into Dom Sith’s “Cinema” here. 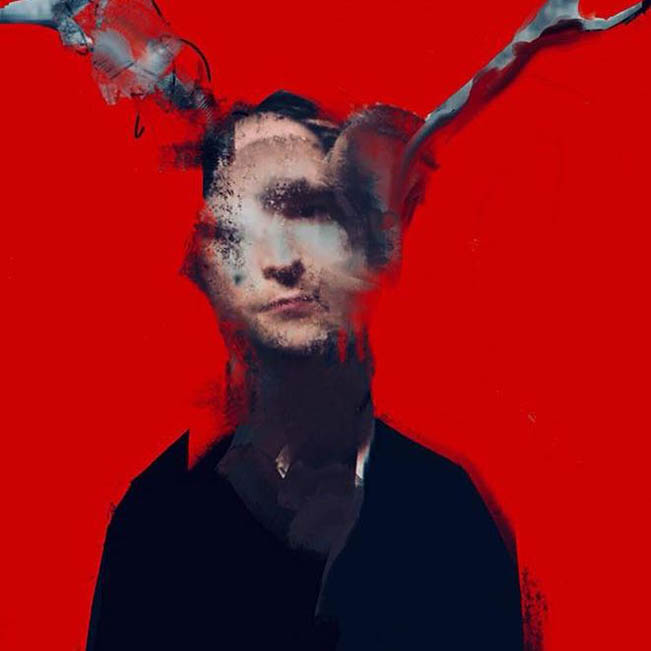 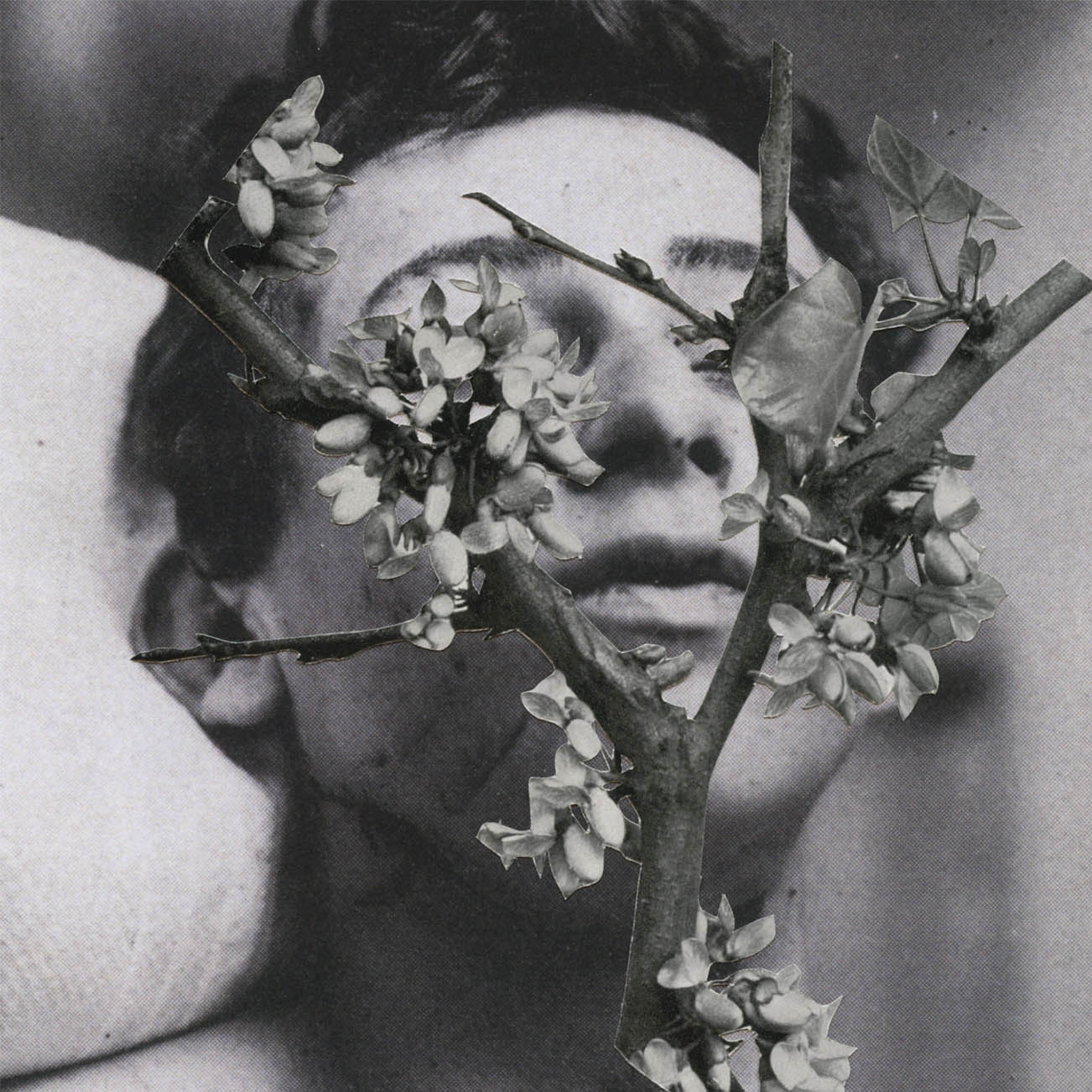 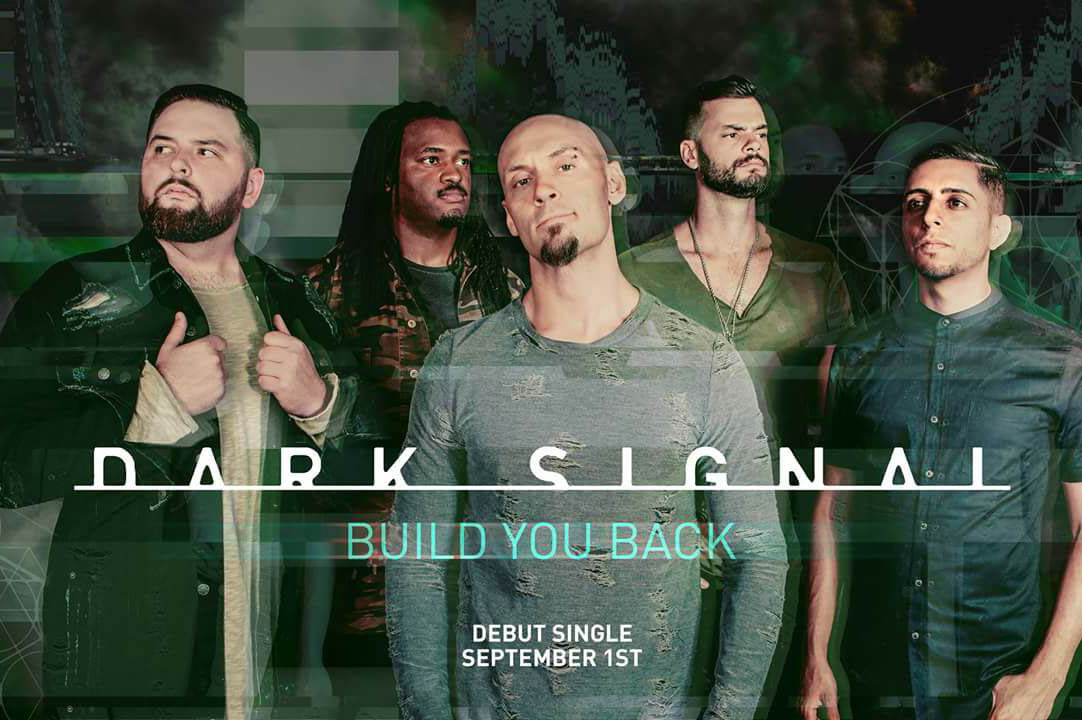