An electric blend of Americana and garage rock, with a sprinkle of country rock with some scorching riffs. That’s what we’re bringing you with this exclusive premiere of Rich Webb’s new video for “Let It Rain.” You may assume Rich Webb is a solo artist, but this is actually a full-fledged band, named after its lead singer. The group’s latest release is the new record, titled Le Rayon Vert, which we strongly urge you to pre-order at Amazon or Apple Music.

To offer you a little more insight into the person that is Rich Webb, Rich is an Australian singer-songwriter and he formerly was the frontman for the surf-rock group Stiff Kittens. He has now decided to take matters into his own hands by forming his own band, along with the assistance of producer Howard Bargroff, a multiple BAFTA winner who has worked on some massive television shows, including Sherlock, The Night Manager and Ripper Street. The album was recorded by David Odlum, formerly of The Frames and Arno Jordan late last year during a quick tour through Europe.

Commenting on the “Let It Rain” video, Rich said, “We wanted to land a video that reflected what the song was about and the party side to it too. The song is about how we’ll all feel if we were to get an absolute deluge right now to wash away all this crap we are going through. Something’s got to give, right? It doesn’t half feel like we’re getting more divisive by the day, in a totally bad way – feels to me like we’re heading backward big time and it’s got to change. I reckon when the time comes, hopefully soon, the dust clears or whatever, the rain falls, we’ll all jump for joy and shelve this current mob into a load of earnest books with titles based around ‘How did that happen?’ and ‘Let’s not be so silly to let it happen again!’ and we’ll really start to make things work for everyone.” 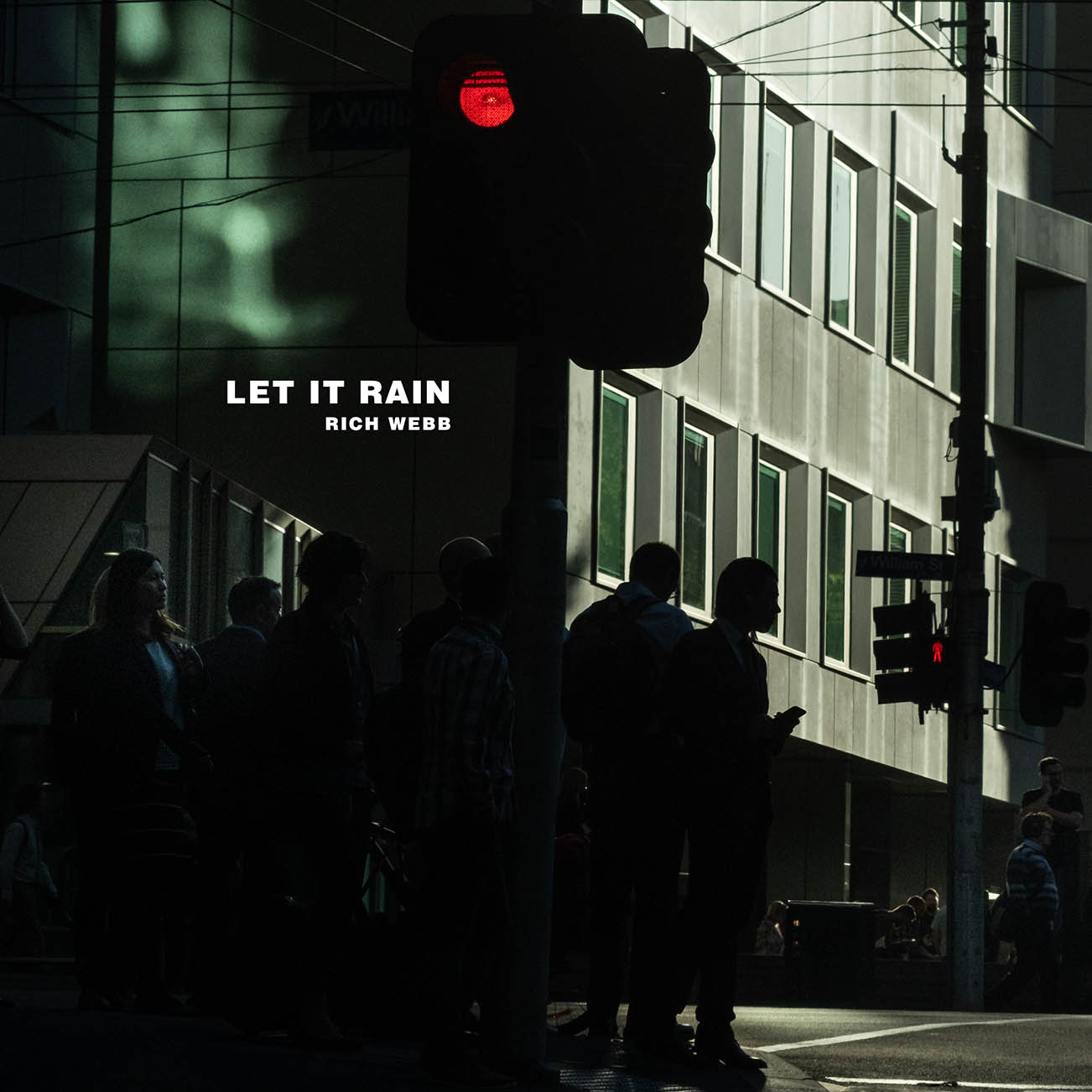