Hot off a free download of the “Wrong Way” single, we’re back to bring you the brand new album from Henry Chadwick! The Santa Cruz, CA-based band is ready to take the world by storm this fall and we’re fortunate enough to premiere Marlin Fisher a day early. If you’d like to pre-order a copy of the album, you can do that too… right here!

Marlin Fisher is the follow-up to 2016’s debut EP, Guest At Home, and brings you more of the eclectic sounds, taken from the artist’s many, many old and new musical influences. Recorded with producer Rob Schnapf, known for his work with many notable singer-songwriter artists, including such big names as Elliot Smith, Kurt Vile, Beck and The Vines, Marlin Fisher was always in good hands.

Commenting on the special news, frontman Henry Chadwick noted: “What can I say? I’m really proud of how this album came out. It’s a personal album that includes a variety of emotions, thoughts, dynamics, layers, textures, tempos and keys… Not time signatures really… mostly just 4/4. At the end of the day, we made the album that I wanted to make. I hope you enjoy it as much as I enjoyed making it!

Had enough? No? “Alright”, watch this music video as well. 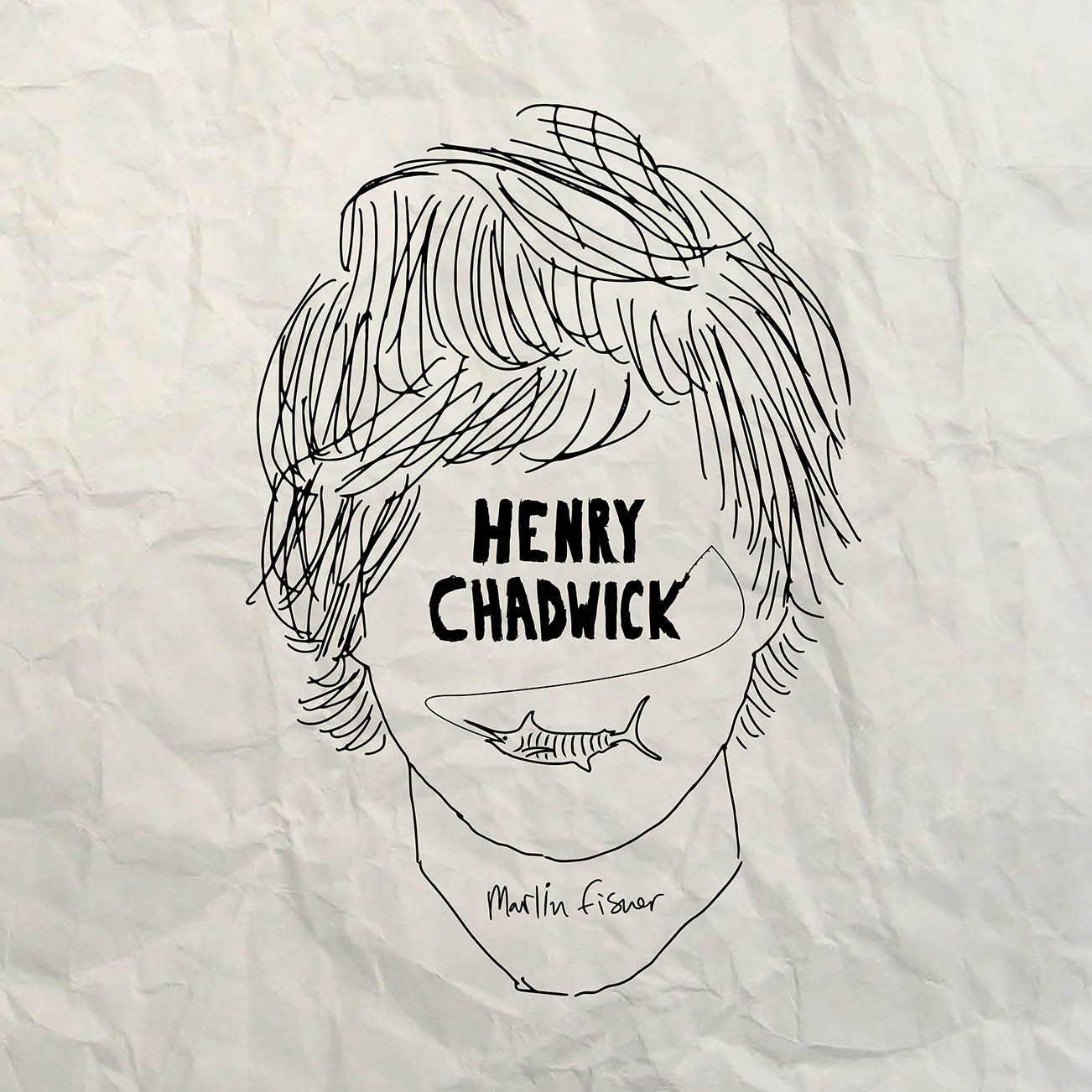