Who says there’s nothing to do on a Monday night in Toronto? On Monday, August 20th, it was nothing short of rock/metal-palooza at Budweiser Stage, as Breaking Benjamin, Five Finger Death Punch, Nothing More and Bad Wolves turned the evening into the unofficial end of the weekend.

First up were Bad Wolves, a metal band out of L.A. that burst onto the stage. With wicked energy and some killer guitar work, these guys did a great job of warming things up. They came out in a flurry with the first three songs being “Officer Down,” “Learn To Live” and “No Masters.”

Next to hit the stage were Texans Nothing More. All I can say about this band is holy shit and where did these guys come from?! Ex-drummer-turned frontman Jonny Hawkins tore up the stage and got a lot of women in the crowd very excited. Guitarist Mark Vollelunga, bassist Daniel Oliver and drummer Ben Anderson did an amazing job at raising the crowd’s excitement level. Suddenly, this contraption that at first, I thought was some stage prop, turned into some kind of Transformers meets Mad Max futuristic drum kit. Then the singer climbs up on it and coaxes the weirdest noises you’d ever hear out of this thing. I think it must’ve been hooked to a synthesizer, and without a doubt, this really stood out for me! The first three songs Nothing More ripped off were “Do You Really Want It,” “Let’ Em Burn,” and “Don’t Stop.”

“Just Say When” is the latest video released from Nothing More.

After a short break, Las Vegas metal masters Five Finger Death Punch were up. With a giant skull in the middle and flames shooting out all around the stage, I give them an A++++ for their mastery in stage production, visual appeal and showmanship. Frontman Ivan Moody had the coolest mic-stand I’ve ever seen. It was all chrome and adorned with skulls, hand grenades and a pistol. Bassist Chris Kael looked as though he just came off the set of Pirates Of The Caribbean, sporting a waist-length beard of dreads, and a “Pugterra” t-shirt. Guitarists Jason Hook and Zoltan Bathory owned the stage and I swear for a moment I saw smoke and sparks coming from their guitar strings! You had to look closely to see him, but under that giant skull was timekeeper Jeremy Spencer’s drum kit. At one point, 5FDP had everyone in the crowd raise their phones and it made for an amazing atmosphere, with a giant sea of cell flashlights bobbing in the air.

In my opinion Five Finger Death Punch owned this show. It was just non-stop excitement, flames and superb music. The first three tracks they played were, “Lift Me Up,” “Trouble” and “Wash It All Away.”

Look no further to the video for “Sham Pain” if you want a sample of the epicness that is 5FDP.

After all of this intensity, there was one final stage set up for tonight. This led to the unveiling of Pennsylvania’s Breaking Benjamin and the night’s final performance had begun. The band themselves you couldn’t really see very well as it was so dark onstage. Other than frontman Benjamin Burnley, no one else really came to the front of the stage much at all. Every other member of the band was just sort of hidden towards the back, playing their respective instruments. I’ve never seen this band play live before and I was looking forward to checking them out, but honestly, in the end, I was rather disappointed with the experience. 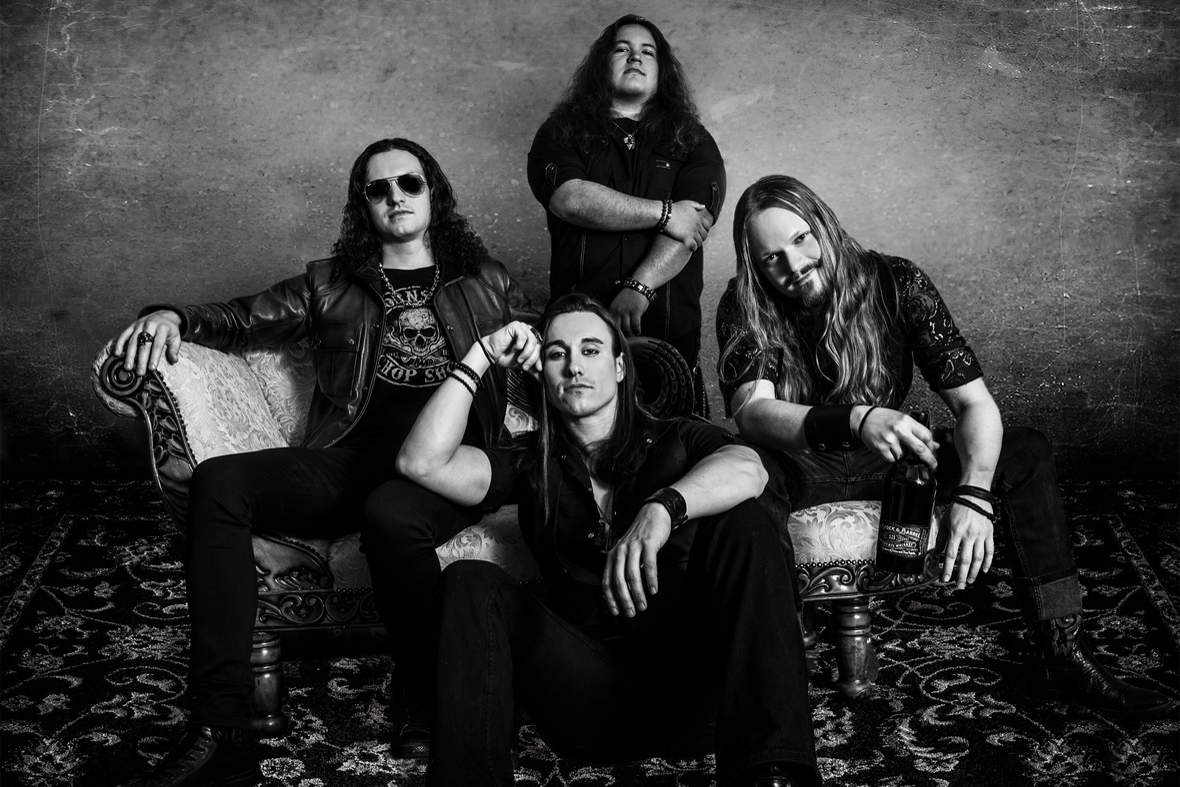 BLACK HEART SAINTS Are So “Alive” in Their New Music Video 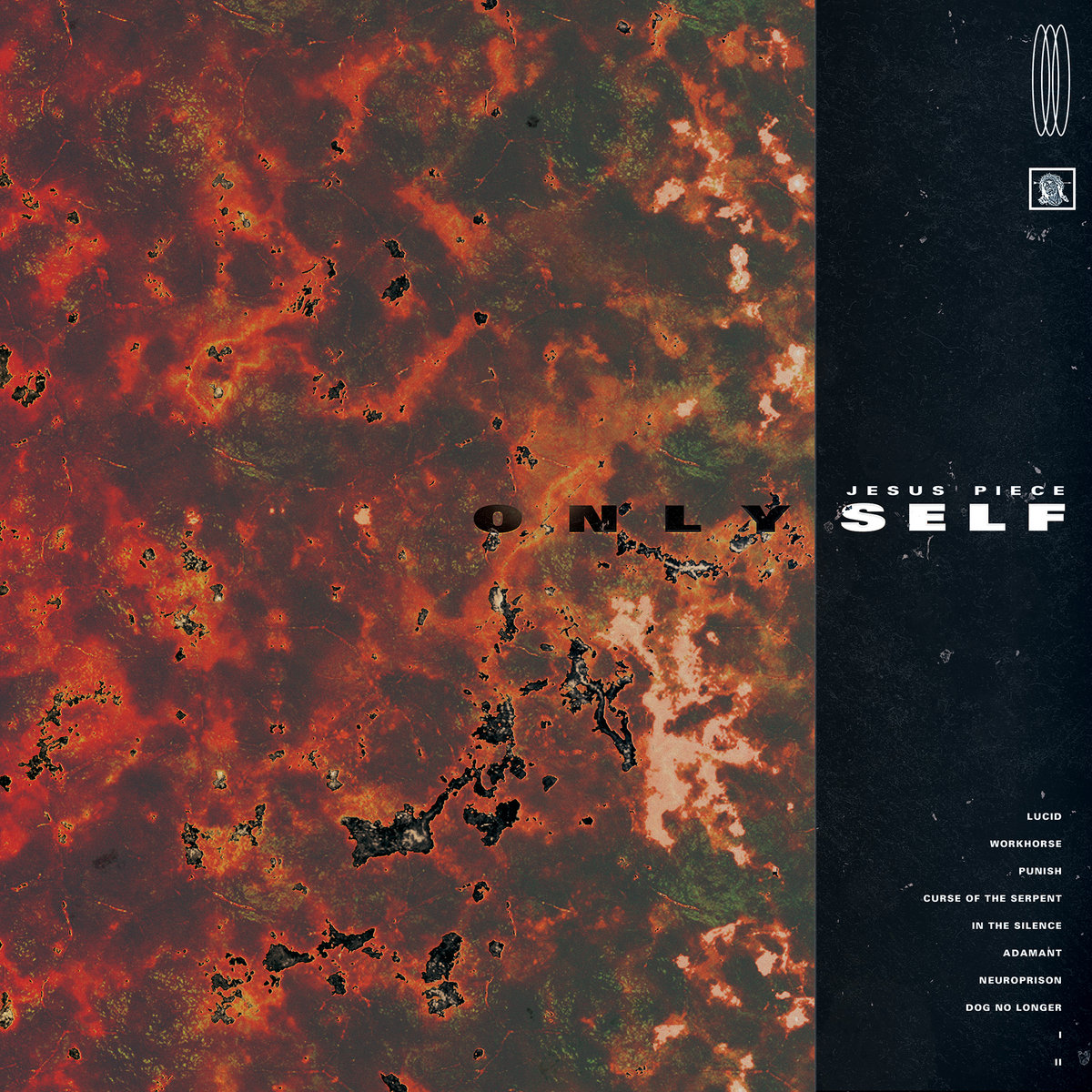 Jesus Piece – “Only Self” [Album Review]