From the heart of Austin, Texas comes the rock band Black Heart Saints who have released their official video for the title track from their Alive album, released last year. It’s a performance-based video that shows the foursome doing it intensely in a live setting.

Commenting on the video, the band stated, “This video was shot during our performance opening for Steel Panther in Austin, Texas. It captures some of the intimate moments that you normally don’t see: loading in, setting up, etc… all of the hard work that it takes to bring about a killer rock show. The soaring vocals of lead singer Josh Ross may remind you of Chris Cornell, or Myles Kennedy.

Baker’s Dozen with Danny P. – Reefer Up with Some “Redrum Romesco with Grilled Asparagus” 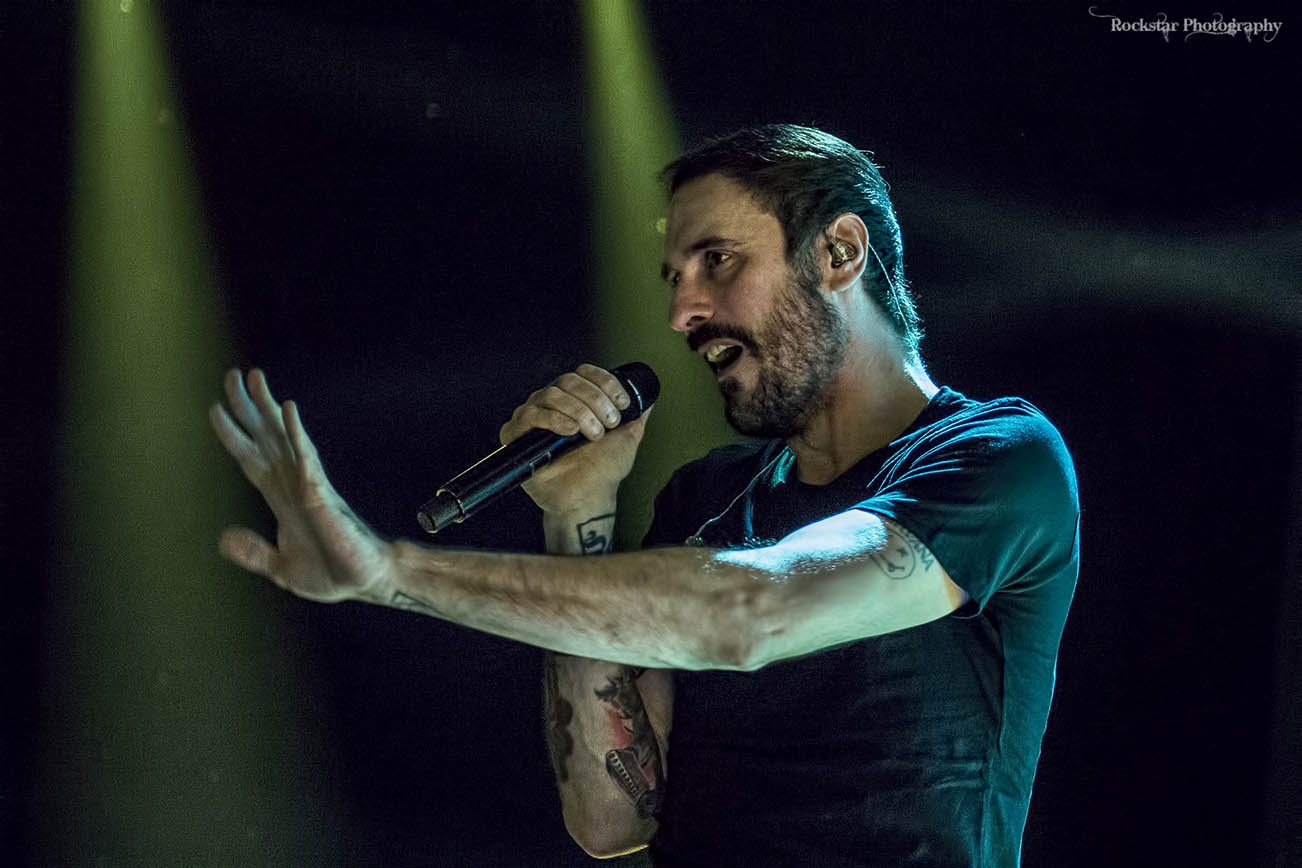