The emo revival is in full effect. British rock band As It Is came onto the scene in 2014, gaining traction with a Fearless Records signing as well as vocalist Patty Walters’ already large and dedicated YouTube following. Starting out as a pop-punk act and going through different aesthetics over time, the group are now on their third record, The Great Depression. Not only has the look changed, going from 1950s bad boys to My Chemical Romance circa Three Cheers…, but the band are trying out new sounds and have seemingly abandoned the pop-punk label that they once wore.

This album also marks their first go at a concept record. While the four-piece have never stayed away from the topic of mental health struggles, this whole record surrounds said topic. The record starts strong with the opener and title track, “The Great Depression”, followed by lead single, “The Wounded World”, which both do a wonderful job of showcasing the post-hardcore sound that the group is working towards. Catchy, heavy – but not too heavy – and a dash of screaming… overall, good tunes. From there, it seems to go downhill and begin meandering, and there are two main turning points that make this clear.

Next time you’re feeling smug, just remember that we’re all to blame for the “The Wounded World”.

The first is the track, “The Fire, The Dark”. This song is so inconsistent; starting heavy, followed by a soft chorus, then rock again, and so on. The moment the breakdown came in is when I gave up on the tune. The second incident is the jump from “The Question, The Answer” to “The Reaper.” The first of these cuts is a slow, emotional ballad while the latter is a fast tempo, potential circle pit inducer. Now, this is a formula that can work and has worked in the past, but the band just falls short, which unfortunately, is the case with this record as a whole.

Tracks like “The Handwritten Letter” and “The Haunting” see As It Is somewhat clinging to their old sound, with catchier melodies and brighter guitar parts. Referring back to the comparisons the band has been getting to older My Chemical Romance, even the production quality is similar. Technology has come so far that just about anybody can make a decent quality record, but, with the resources one would assume this band has, you’d think it would be otherwise. If their hope was to go for that older quality, this just isn’t cutting it.

It’s clear that As It Is are trying to do something different, and maybe they do have good intentions with the style and sound change, but something about it feels insincere, especially with their younger fanbase and the relevance that emo culture has maintained through the mid to late 2010s. If they stick with it for future releases, hopefully they will build on it and produce a more coherent record.

Feel free to shed a tear over “The Stigma (Boys Don’t Cry)”. 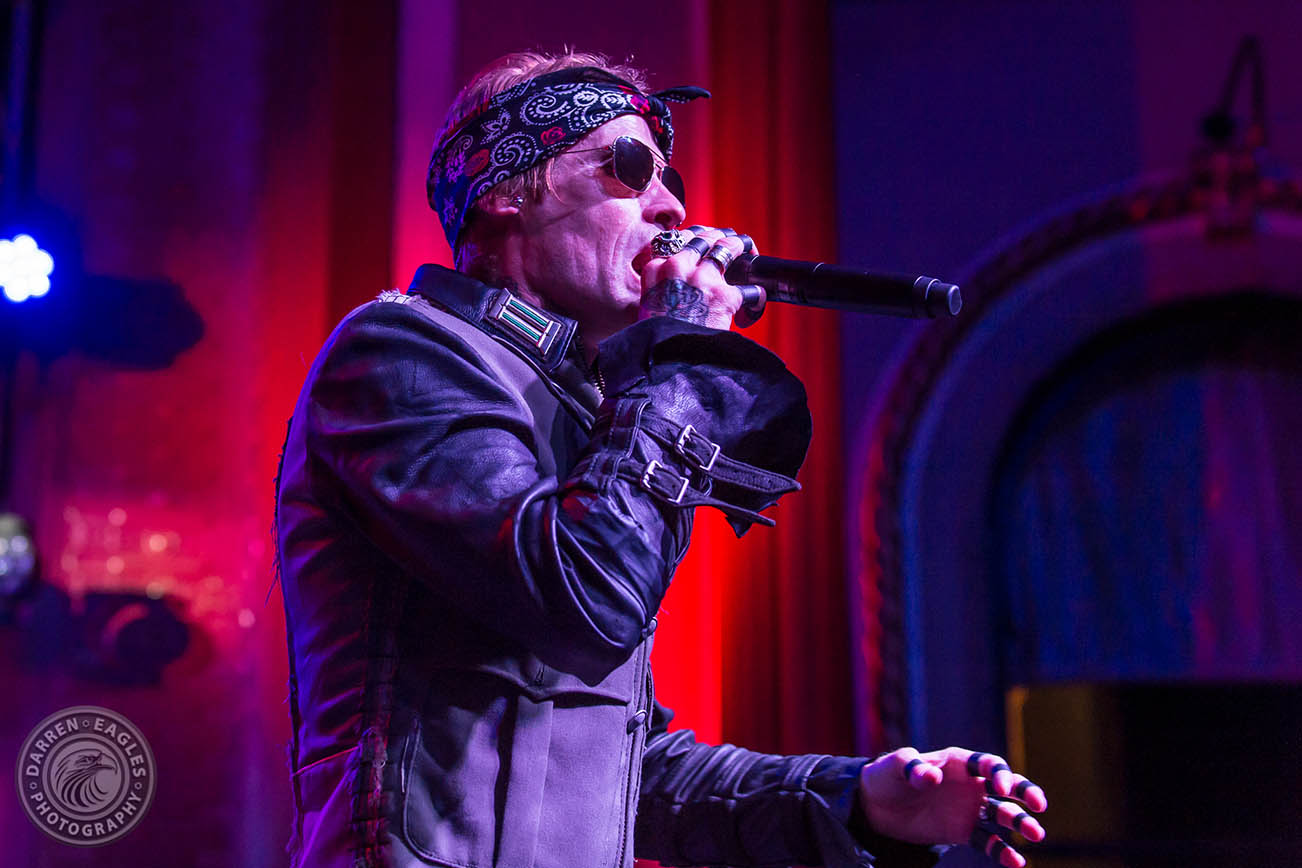 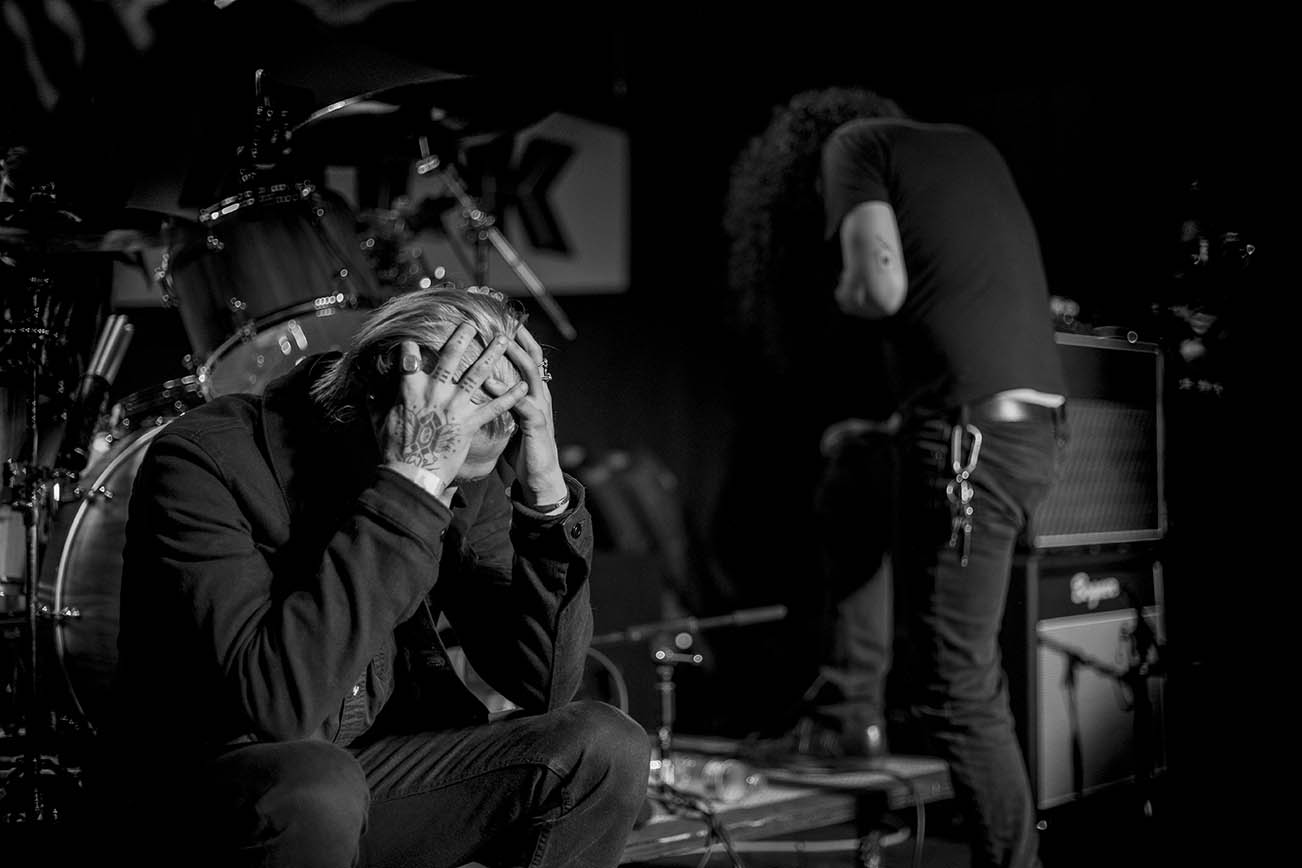