Let me gloat by saying that I’ve been to all three instalments of Psycho Las Vegas and if I had to rank them all, I would say 2018’s version would be entrenched firmly at number two. I never attended the festival when it took place in California, but when they initially announced the move to Las Vegas and that first line-up, I knew I had to go. If I was only given one word to describe that first Psycho, I would use “magical” and in turn, I would bet the house that everyone that attended that first Psycho would agree with me. This isn’t a knock against this year’s Psycho, I just don’t think anything will ever come close to the magic evoked during 2016’s primordial edition. So, without further ado, here’s my spin on this year’s Psycho Las Vegas.

01. A Few Glitches Here and There.
– Other than a few scheduling glitches and snafus, I think 2018’s Psycho Las Vegas hit the jackpot with the attendees. As far as the snafus, the worst day was probably Sunday. The first glitch happened when Zakk Sabbath’s bus/van/limo/magic carpet broke down somewhere in the Nevada desert that morning. Not only did it probably suck for Zakk and crew, it really put the fans in a bind because they had to reschedule Zakk Sabbath around the same time as the Hellacopters. It was a no-win situation. In addition to this scheduling shit show, rumour had it that Big Business got into it with a stage manager and walked. It was then announced a short time later that Big Business would play, but they would be rescheduled later that night. Again, there was a conflict because they were on at the same time as Dimmu Borgir. Shit happens, but there were some unhappy concertgoers among the crowds.

Here’s a Danzig Psycho Las Vegas hype video for you.

02. Danzig Shines Brightly.
– A positive for Psycho Las Vegas is that Danzig did not disappoint. You never really know what you’ll get at one of his shows but his performance at this year’s Psycho was aces. The special Psycho set list comprised of his third and highest charting album at the time, How the Gods Kill, minus a couple of tracks. Also included in the set were a couple of tracks off his latest, Black Laden Crown and then these four songs back to back times two; “Twist of Cain,” “Mother,” “She Rides” and “Am I Demon.” Maybe you’ve heard them before? I’ll admit, if he just played those four songs and walked, I would have been fine with that. And if you thought that there’s no way Danzig would have gone a whole show without losing his shit, you’re 100 percent correct on this. A few songs into the set he finally had it with the monitor mix. While staring down the back of the house sound guy, Danzig might have yelled something along the lines of sucking donkey dicks and may have dropped a “motherfucker” bomb somewhere within the tirade. I’m sure there will be a YouTube video of it popping up if you really want to hear/see it for yourself.

03. They Know How to Sell Merch.
– Other festivals need to take note of the way Psycho Las Vegas sells merch. There were basically no lines whatsoever. Some of this might be attributable to the merch being a tad pricey but I feel the real reason was that there were a sufficient number of volunteers working. In addition, it seemed the workers had a clue of where to find each band’s loot and also new-fangled chip reader technology for card payments is lightning fast now. I also want to note that a specific piece of Psycho Las Vegas Festival merch caught my eye… a sterling silver straw with the festival logo engraved onto it available for only $80.00! However, this straw wasn’t made for drinking… I wonder if these are considered banned in California also? Viva Psycho! 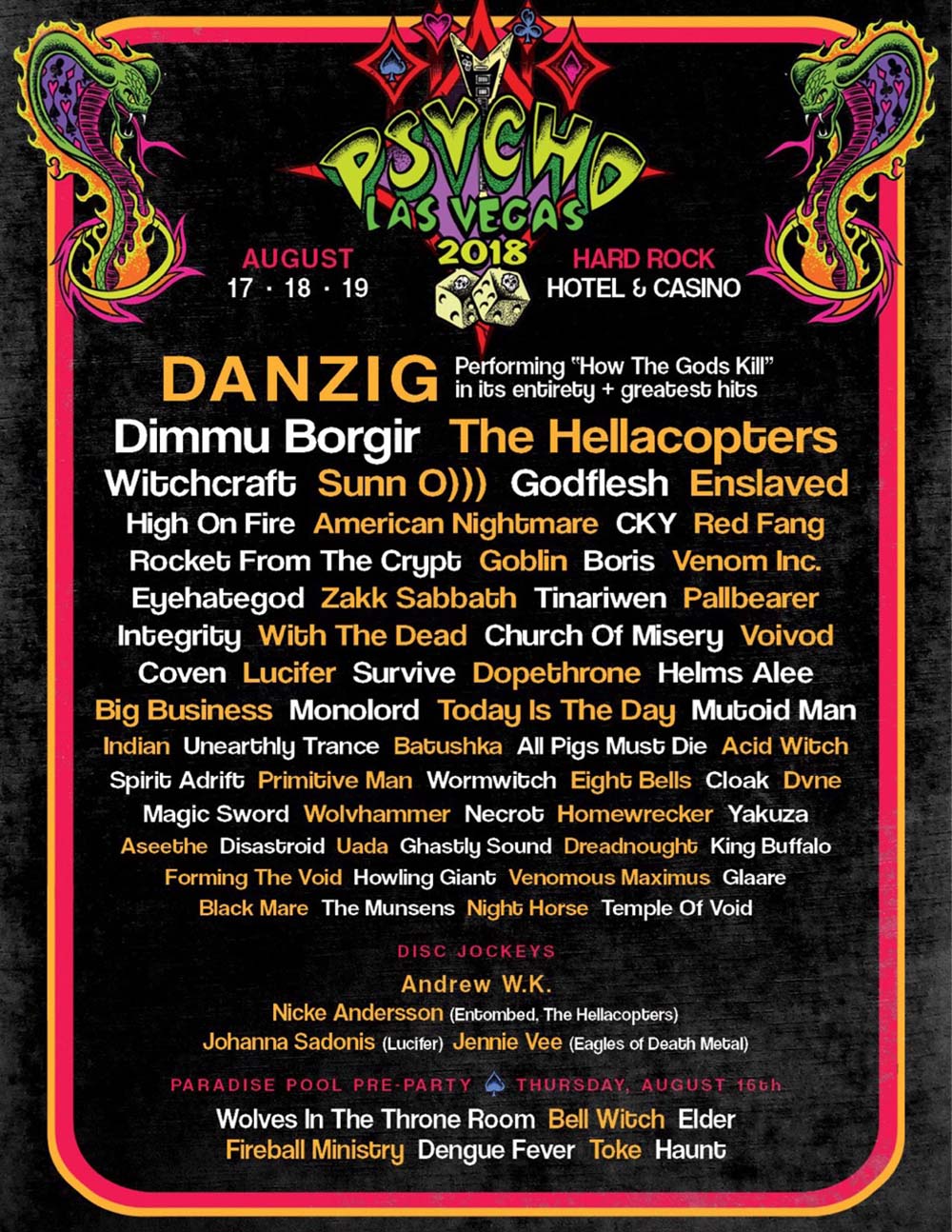 04. Hard Rock Hotel is Way Overpriced.
– This is not so much Psycho Las Vegas’ fault, but I feel it needs to be included in the write-up. Some items that you need to function at a festival this size were overly expensive at the Hard Rock Hotel. Nine dollars for a 20oz plastic bottle of Smart Water… are you fucking kidding me? I expected Miami/NYC/L.A. pricing for alcohol ($9.50 for a can of Corona!), but the water markup was as extreme as the Psycho Las Vegas line-up in a polar opposite kind of way. I didn’t even bother looking at how much people were paying for Dunkin Donuts Coffee, but I would assume they must have hit a jackpot to validate paying the small fortune it must have cost.

05. Matt Pike is the Unofficial Psycho Ambassador.
– Let’s call a spade a spade. Matt Pike is more or less the ambassador of Psycho Las Vegas. Let’s see… High On Fire played the first Psycho, Sleep played the second and High on Fire played this year’s Psycho. I think all that supports my claim pretty well. Oh, did I mention that you’ll also find Mr. Pike all throughout the festival? It’s not uncommon to see him watching other bands, hanging out at the bars and hallways, and even playing at the tables. Sometimes, he’s even wearing a shirt!

If you missed it, High On Fire just released a lyric video for their newest track “Electric Messiah.”

06. Zakk Wylde Wows the Pool Stage Crowd.
– Zakk Sabbath may have put on the best pool stage show I’ve seen at Psycho Las Vegas and I’ve been to all three. Zakk Wylde put on a guitar clinic and it was mind-blowing. Even though I was missing Hellacopters and was planning on ditching away from the pool to catch them, Zakk Wylde’s non-stop Black Sabbath blues scale shredding was a Death Star tractor beam and I couldn’t escape. Plus, I couldn’t find my jaw that had fallen onto the pool decking. At one point, in the middle of what seemed like a ten-minute shred fest, Zakk Wylde decided to take a five-minute walk around the pool area, parting the crowd like a virtuosic Moses and nary dropping a note! Iommi never sounded so good…

07. Overall, Nothing Beats Psycho
– From top to bottom and all things considered, I think Psycho Las Vegas is America’s best heavy music festival right now. Up until a couple of years ago, that title used to belong to Maryland Deathfest. Cost-wise they’re almost the same price, but the quality of line-ups leans towards Psycho Las Vegas now. Maryland Deathfest may have the edge for affordability when it comes to libations and food, but there are ways around overpaying for these items at Psycho Las Vegas. Plus, when has MDF ever had a stripper convention and a bikini contest take place at the same weekend within the Power Plant Live! confines? The answer is never! Advantage Psycho Las Vegas! When do next year passes go on sale? 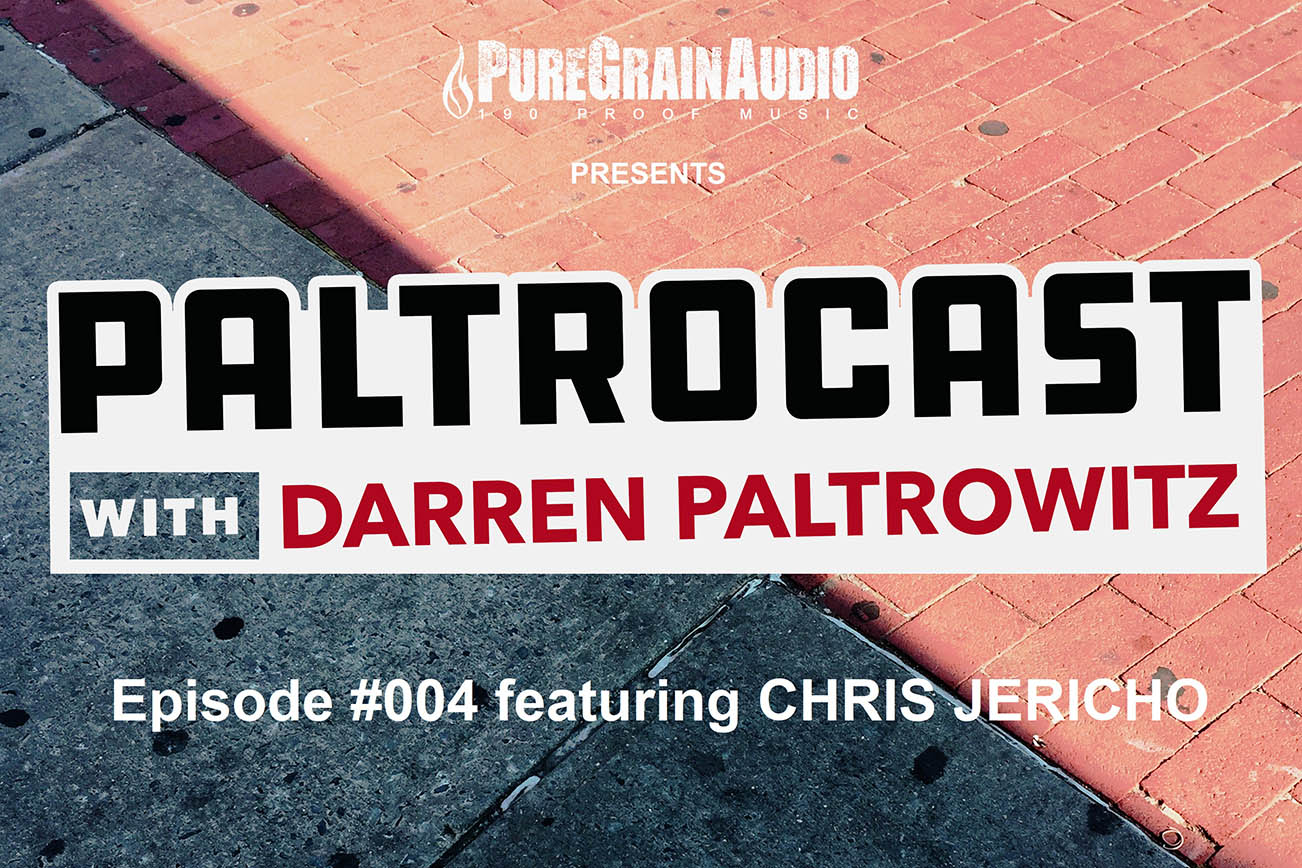 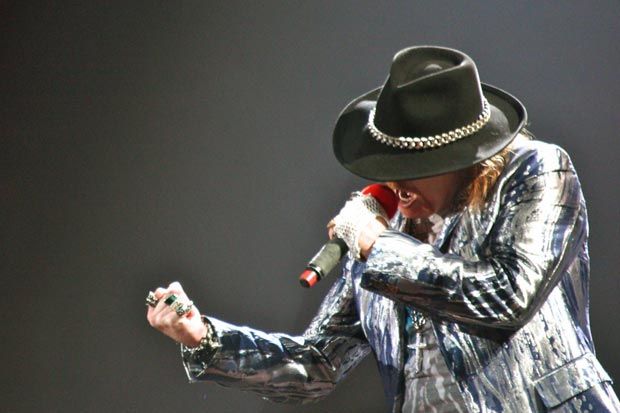