Both emotionally and musically, the latest album from Oregon’s premier doom trio YOB is a heavy one. But heavy is what doom is all about. Taking heaviness and playing with it, even making it sound happy in places, that’s what YOB is all about. Our Raw Heart manages to sound uplifting and bleak, even in one song. From sludgy riffs to cathartic howls, everything that makes YOB so great is still there, with their usual emotional resonance very much at the fore.

Their sludgy doom is in prominent display on this album. While some of their contemporaries in the doom scene, like Bell Witch or Mournful Congregation, are happy to take 20 minutes to get to the point and another 20 to finish the song, YOB manage to fill every minute of every song such that nothing feels wasted. Their songs can, to the uninitiated and impatient, feel like a drag. But this is a dismissive mindset. Their tracks are very carefully crafted. Every note is deliberate in its placement. This is not to say that YOB have suddenly become a minimalist post-rock band with wistful melodies. There’s no delicacy here: although the melodic lines might feel a tad post-rock in places, the combination of Mike Scheidt’s howls, growls, and crashing riffs, and Aaron Reisenberg’s rumbling low-end bass makes for a very raw, heavy sound. But it is all very deliberate. Nothing that’s unnecessary is in there. It’s three guys, making music that speaks from their hearts.

Bludgeoning its way into your subconscious is lead single “The Screen.” You could be forgiven for thinking YOB had gone djent with the way the main riff sounds, hammering away as it does. But you would be wrong (though YOB covering Meshuggah or Periphery could be a very interesting listen). It’s just a hefty, hammering riff, bashing at the listener’s eardrums and demanding to be paid attention to. Listen to the glacial drums, courtesy of Travis Foster, or the sludgy, menacing bassline from Reisenberg. The pace picks up occasionally as the song progresses, but for the most part it crawls along like a terrifying nightmare monster from which there is no escape. Varying his vocals between a hoarse and anguished clean voice and abyssal roars, and occasionally letting up the near-incessant riff for a more melodic passage, it’s Scheidt that carries the main weight of the song – both emotionally and melodically. But it’s the tight chemistry between the trio that makes it work so well: slow-moving music is just as tricky to pull off as speedy riffs, and the musicians do an excellent job here.

This is the “Our Raw Heart” title track’s audio visualizer, and it’s dope.

But barring some notable exceptions like “Nothing To Win” on the previous record, YOB have never overly been prone to pacy, snappy numbers. They generally prefer to keep things slow and well-considered. The exception on Our Raw Heart is the furious “Original Face”. Its tempo is noticeably faster than the others’. Possibly the most aggressive song on the album, it is propelled by punishing drums, roars of purest anger from Scheidt, and the riffs come as close to buzzsaw as it’s possible to get without hurting the fingers.

What comes across most prominently, however, is the heartfelt passion alluded to earlier. Though musically very different, Scheidt’s recent and terrifying medical history allows the listener to draw parallels between this album and Baroness’ Purple. [1] Both Scheidt and John Baizley have turned their pain into incredible, cathartic music. YOB’s music may be slower, sludgier, and heavier than Baroness’, but when the melodies really kick in, when Scheidt’s howls really come into their own, the pain on display is palpable.

Yet the album doesn’t wallow in that pain. It experiences it, reflects on it, and heals from it. The best way of looking at this is with “Beauty in Falling Leaves.” Musically, it’s a microcosm of the album as a whole: glacial tempo, thunderous riffs, rumbling bassline. Its melodic line, carried by Scheidt’s guitar and clean vocals, exhibits a gorgeous melancholy. Comparisons to “Marrow” from Clearing The Path To Ascend are justified, but “Beauty…” far exceeds its predecessor. The image conjured by the title is an autumnal scene of falling leaves – at once sad and beautiful. All the beautiful joys of spring have withered and died, and yet in the right frame of mind the colours of autumn are just as wondrous to behold.

The band and label have then entire Our Raw Heart stream available on YouTube, here…

This is also confirmed in the song’s lyrics. “Darkness comes to the door/Table place set before its honored seat” – pain will come, and has been prepared for. But later: “Unburden our grief/Your heart brings me home” – the weight of grief is eased with love and support. “All around you the infinite/Seeing/Beauty in falling leaves” – the pain will pass and there is still beauty in the world. Melancholic doom may overshadow the song, and the album, but there are moments of wonder and beauty.

Our Raw Heart takes its time, the emotions it evokes unfolding over carefully considered, deliberately crafted songs. The moments of melodic beauty are neatly woven into the crushingly heavy moments of doom – juxtaposed and complementary at the same time. Scheidt has turned his pain into an incredible work of emotional music, and one that is sure to keep resonating for years to come.

Footnotes:
01. Scheidt’s battle with diverticulitis is covered here and Baizley’s recovery from the bus crash in 2012 is discussed here. 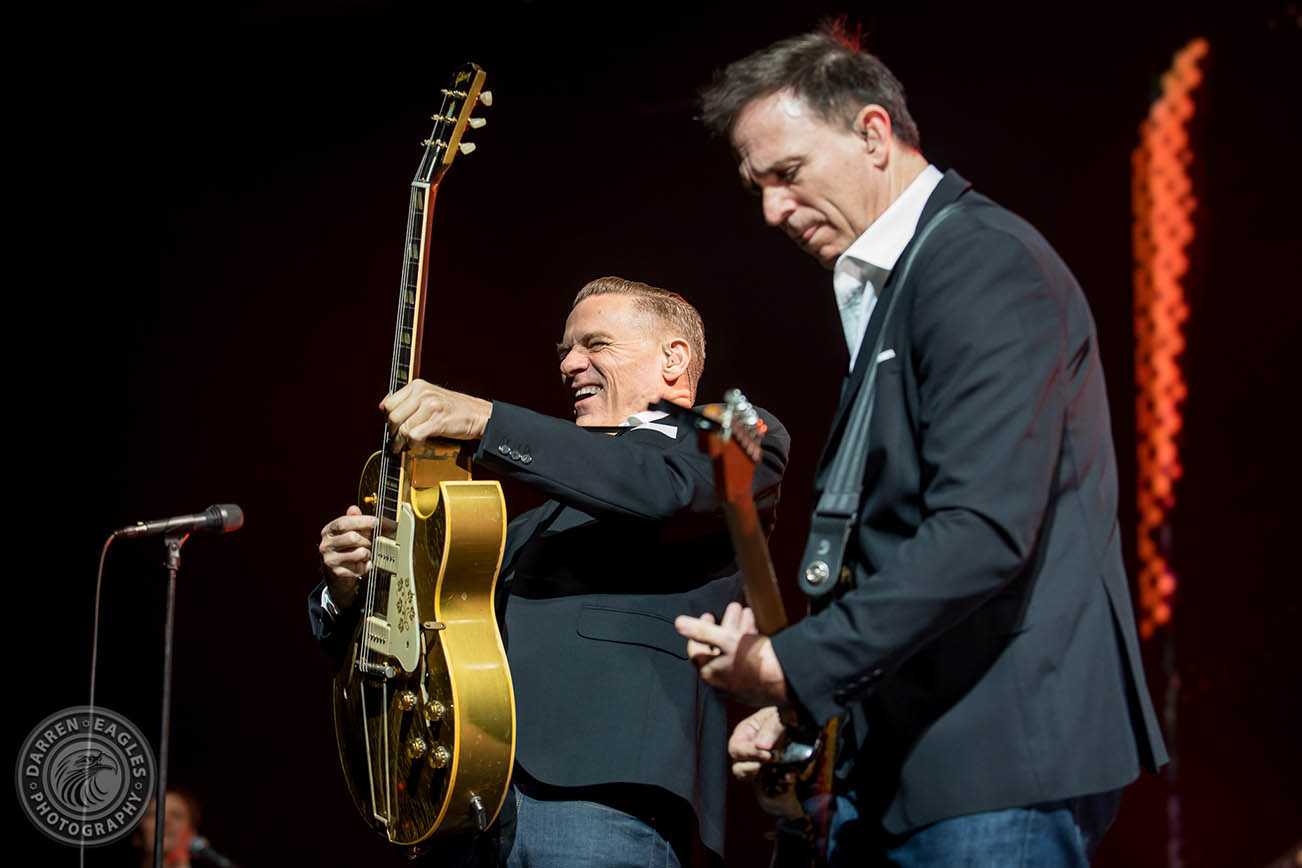