In case this is your first rodeo, our Women of Rock series pays homage to any artist or band that includes at least one totally bad-ass female musician. Sometimes we drop our fave bands, while others the bands themselves tell us about their must-hear acts. This time around, Devan Glover, vocalist for the Toronto, Canada-based folk-rock quartet Wild Rivers, hit us with her five picks for female-centric groups that not only influenced her musical tastes, but also are ones you gotta get to know (if you don’t already).

With an outstanding 30 million+ Spotify streams, the foursome followed-up 2016’s self-titled debut with the new EP Eighty-Eight on June 22nd. The five new songs further showcase Wild Rivers’s knack for blending folk, rock and country into a chill-but-catchy hybrid. Check out Glover’s TOP 5 picks below, as well as a stripped-down live rendition of the “Howling” single, and upcoming US tour dates. 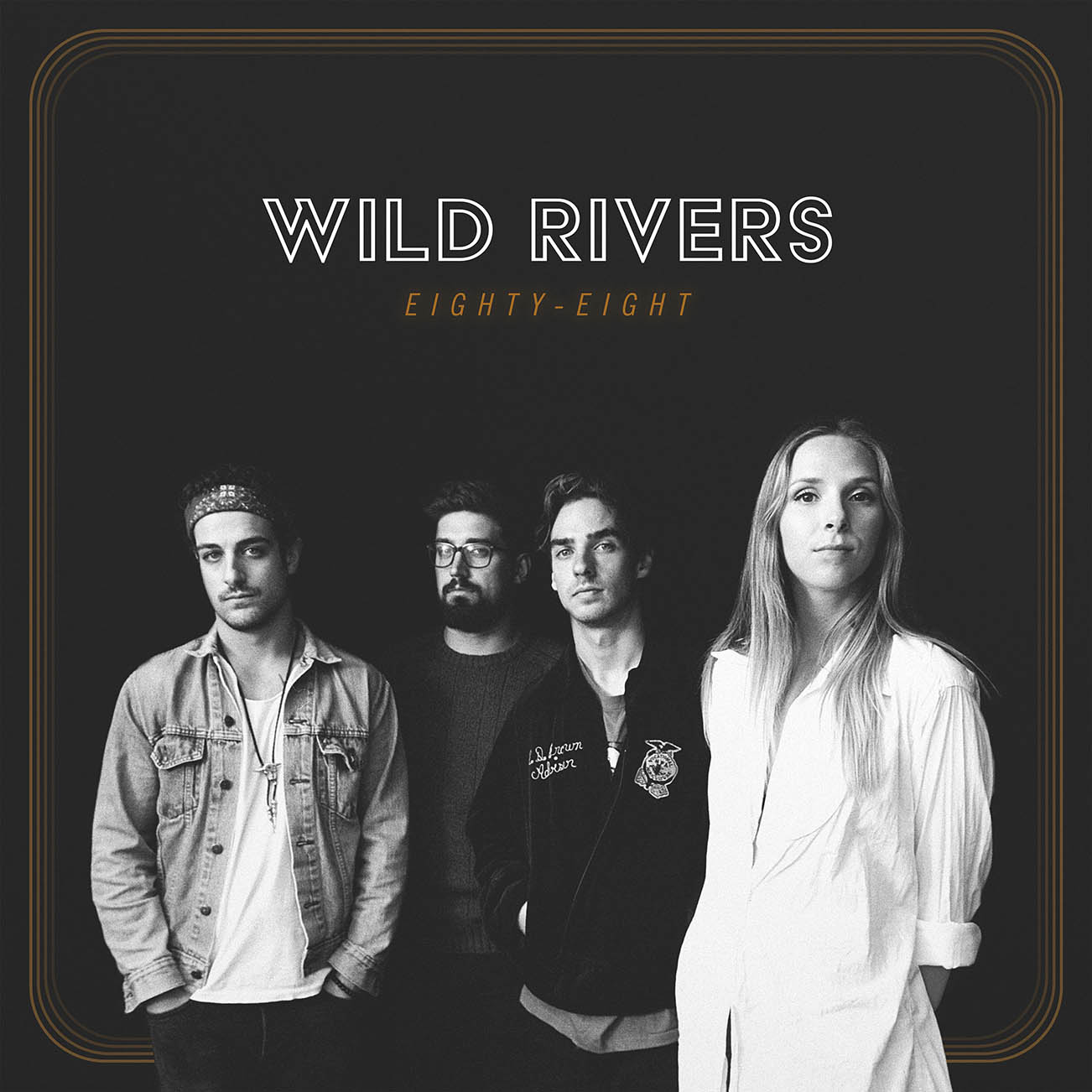 – This badass all-girl band is taking over the rock world right now. I am always inspired by and drawn to other Toronto-based artists, and seeing their come-up this has been so exciting, from getting together in high school to opening for the Foo Fighters this year. Their recent album, Late Show, is full of upbeat bangers with witty, self-aware lyrics, perfect for bedroom head banging. They have “GRL BAND” printed largely on their merch, and are clearly proud to be a girl squad, which makes me like them even more. Not to mention their cool vintage aesthetic and confident swagger. “T-Shirt” is my favourite song off of the new record.

If The Beaches keep up their rocking tunes, they’ll be rolling in “Money”.

– Also from Toronto, CDW is an RnB singer and producer. Her voice is effortlessly soulful and unique, somewhat akin to Beyonce if she were less fiery and sassy. Her production style fuses elements of RnB and jazz to obtain and very laid back, chill vibe. She has done collaborations with artists like Daniel Caesar and BADBADNOTGOOD and has proven herself as someone to watch out for. I also love what she stands for – she is very much herself and uses her platform to be a spokesperson for women’s and LGBTQ rights.

We didn’t need this single to know Charlotte Day Wilson is a “Stone Woman”.

– This is one of my current favourite bands. All of their albums are amazing, but their most recent release, “On The Train Ride Home” does all sorts of things to my emotions… it’s beautiful. Christina Lacy is the multi-instrumentalist and background vocalist in the group, and an integral part of their sound. When I last saw them live in Toronto, they turned all the lights off in the venue and sang “Bloom” to us in the pitch black. It was one of my favourite show moments ever.

We suggest you listen to this next tune “On The Train Ride Home”.

– One of the most soul-crushing voices I have ever heard, not to mention her devastatingly honest lyrics. If you’re like me and like listening to sad songs, you will love Phoebe Bridgers. Her lyrics cut straight to the point in a childlike manner that has the ability to invoke real raw emotion. I love how she shamelessly embraces her melancholic approach to songwriting and puts it all out there, it’s hard to do that effectively, and she achieves it in a way that’s very relatable and endearing. Gaining early support from Ryan Adams, and being closely compared to acts such as Bob Dylan make her automatically cool. My favourite song from her album Stranger In The Alps is “Would You Rather”.

We watch this video so much we got “Motion Sickness”.

– You probably haven’t heard of them. Stevie Nicks is one of my all-time favourite artists, and Fleetwood Mac has always been a big inspiration for us as a band. Her honest songwriting combined with her captivating stage presence and unique vocal chops are what makes her stand out to me. Her song that resonates most with me is “Landslide”. Fleetwood Mac is one of those bands who has always been able to transcend trends and stay true to themselves while being versatile, which is why they’ve had such a lasting impression on music throughout the decades. Shout out to Christine McVie as well, of course!

Fleetwood Mac is quite possible one of the world’s “Seven Wonders”.

This stripped-down live performance will have you “Howling” for more.

Baker’s Dozen with Danny P. – Grill Up Some “Not So Southern BBQ Chicken” 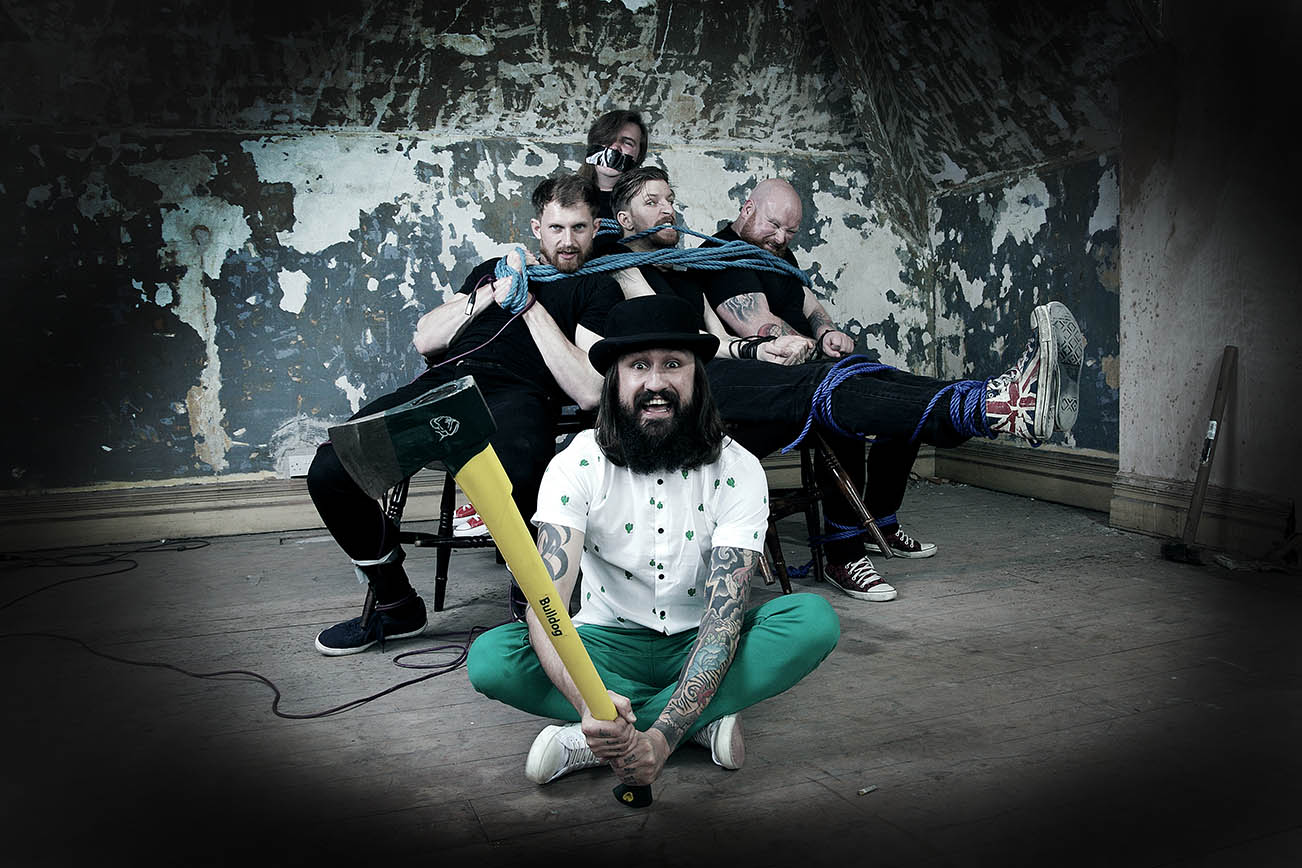