Clocking in at a marvellous 14 minutes and 7 seconds, the “Resist” single from progressive metallers A Dying Planet is something to behold. Now, pair this whopper of a prog tune with a futuristic lyric video loaded with fractals and far-out imagery and you’ve got the makings for some mind-bending media. “The truth is there I know.” Oh, duh, and this is its exclusive premiere!

A Dying Planet hail from San Francisco, California and is spearheaded by the dynamic duo of twin brothers Jasun Tipton (guitar) and Troy Tipton (vocals), known by many in the loud community for their work in Zero Hour, Cynthesis, and Abnormal Thought Patterns. Rounded out by drummer Marco Bica and bassist Brian Hart, the band is now set to release their debut six-track studio recording, Facing The Incurable, on August 14th with pre-orders being taken via Bandcamp here.

So, what else can you expect from the album other than what we’ve said above? Over fifty minutes rad prog, mixing by Forrester Savell who has crushed work for acts such as Animals As Leaders and Sikth, plus mastering courtesy of Alan Douches (Between The Buried And Me, Mastodon). Moreover, there are a few special guests collaborators including Bill Jenkins on keyboards and Paul Villarreal, the latter of whom delivers vocals on this very single.

Speaking of the lead track, Troy Tipton noted: “‘Resist’ is about the struggles I personally went through after having my left arm unsuccessfully operated on. I had been playing the bass guitar for 25 years before I was forced to hang it up. So many changes have occurred in my life since the day of my surgery. I am so grateful for the years of emotional support I’ve received from my twin brother, my father, and my wife. Paul Villarreal did an amazing vocal performance delivering the message…..” 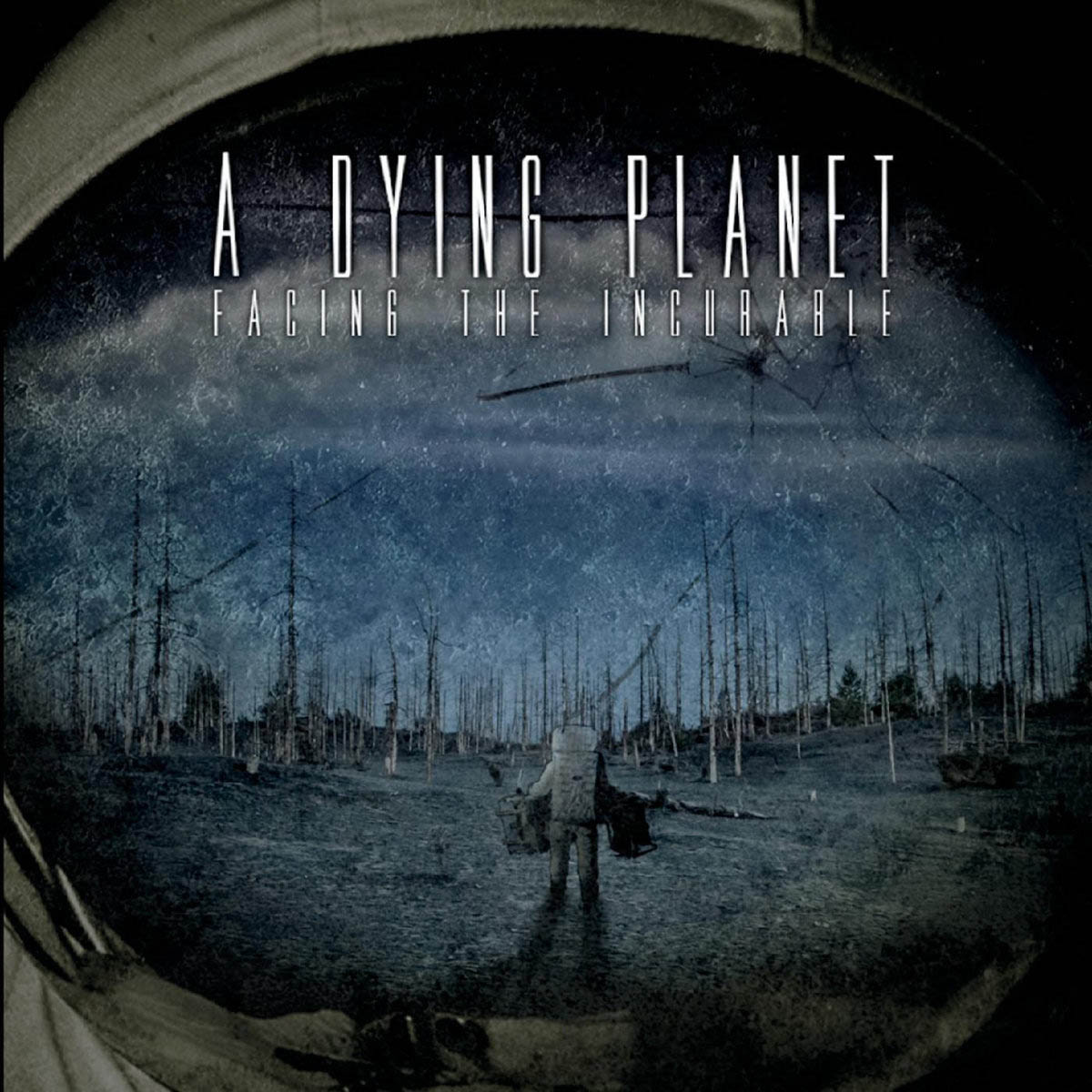 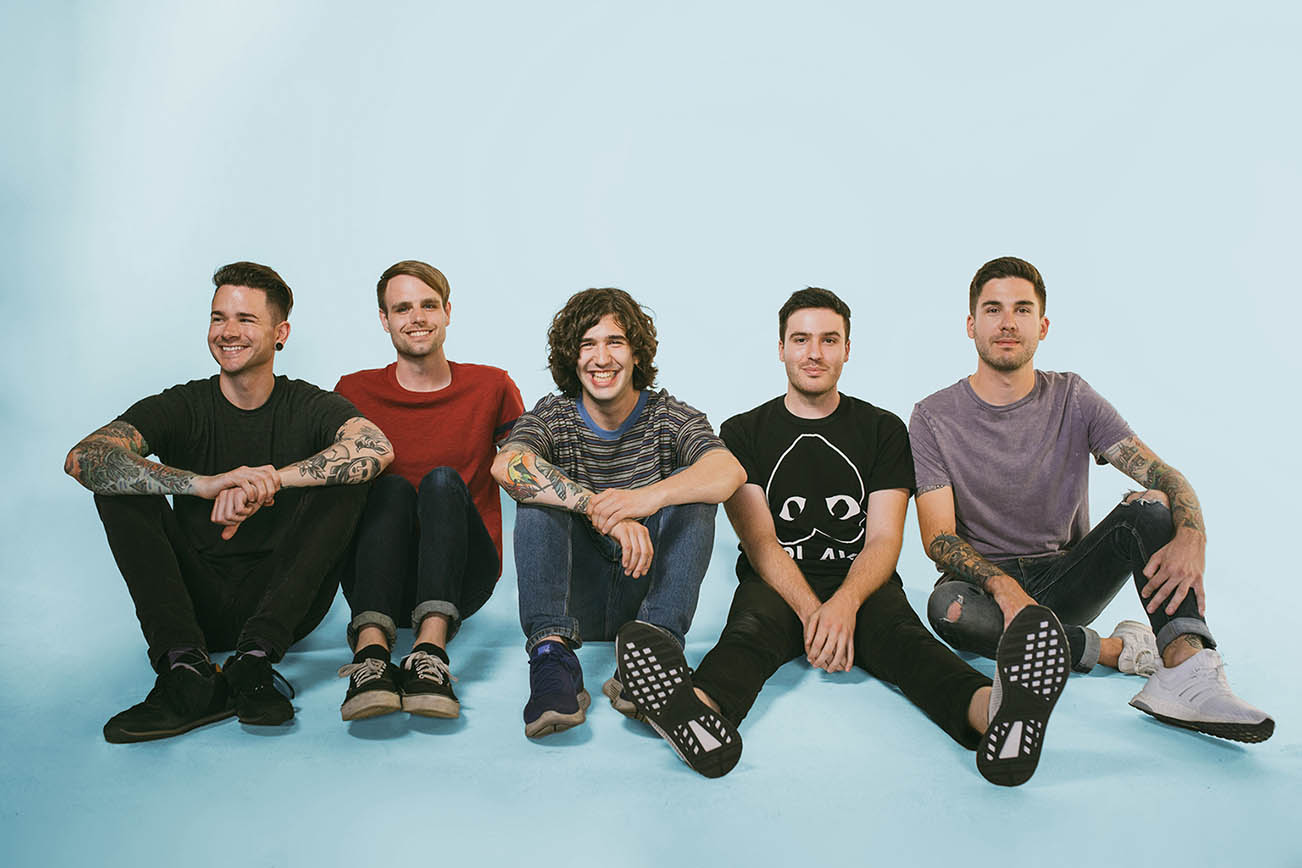 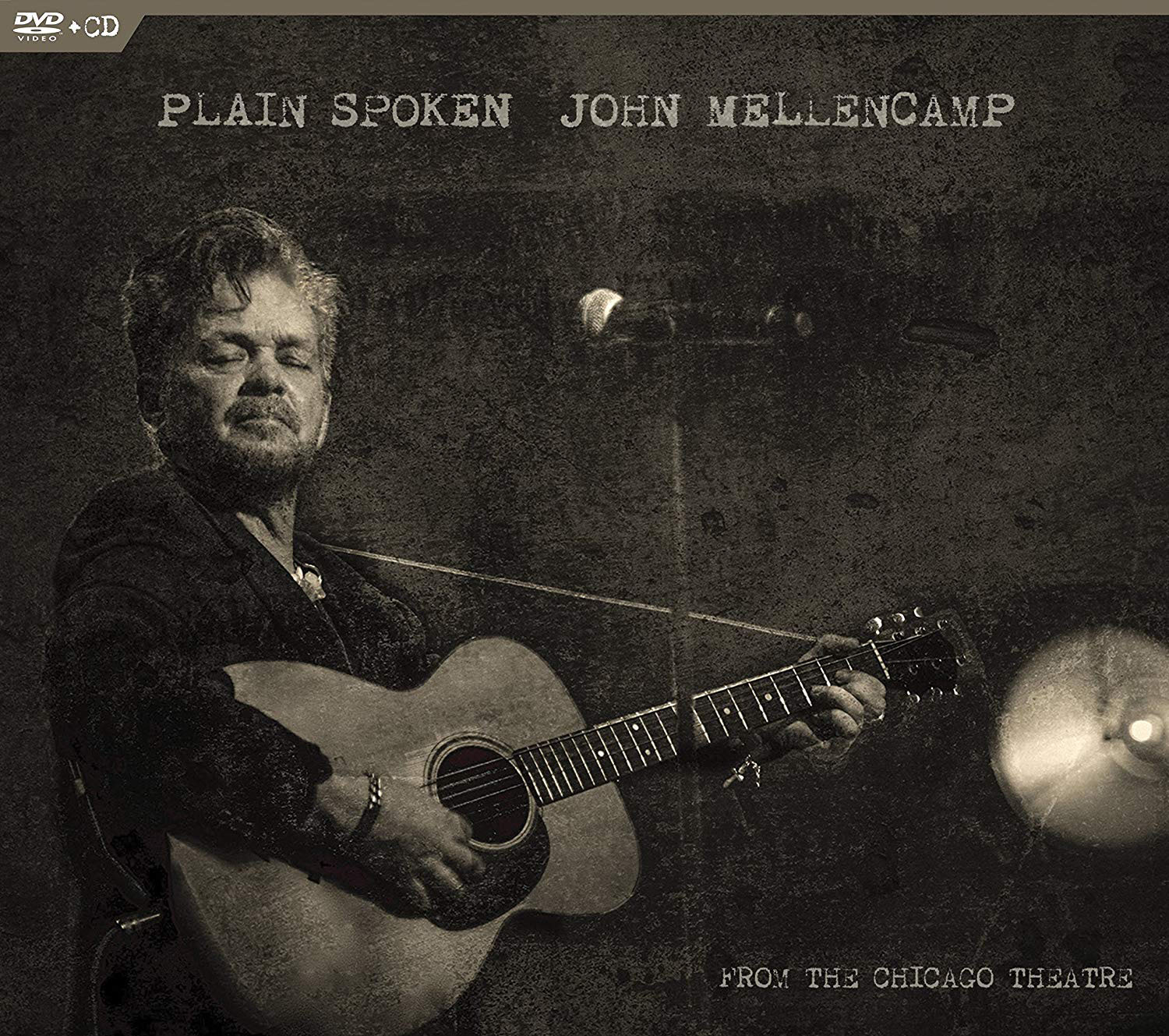