The Story So Far are set to return with their fourth album and had this to say about the past three years since their self-titled offering.

“We were so burnt from touring, and playing the same songs over and over again,” says Parker Cannon, the band’s vocalist and lyricist, “We knew we had to take a step back and collect ourselves.” By taking that time to recharge, The Story So Far were able to look at themselves with fresh eyes and newfound creative ambitions, returning with their most cohesive and confident record to date.

Out September 21st on Pure Noise Records, the band return with their new album, Proper Dose saying this about the upcoming offering: “This one, all the way through, I just think it’s leaps and bounds ahead of anything we’ve ever done,” says Cannon.

The band have also released the first new music from Proper Dose in the form of “Let It Go” following up a previously announced European tour for later in the year. 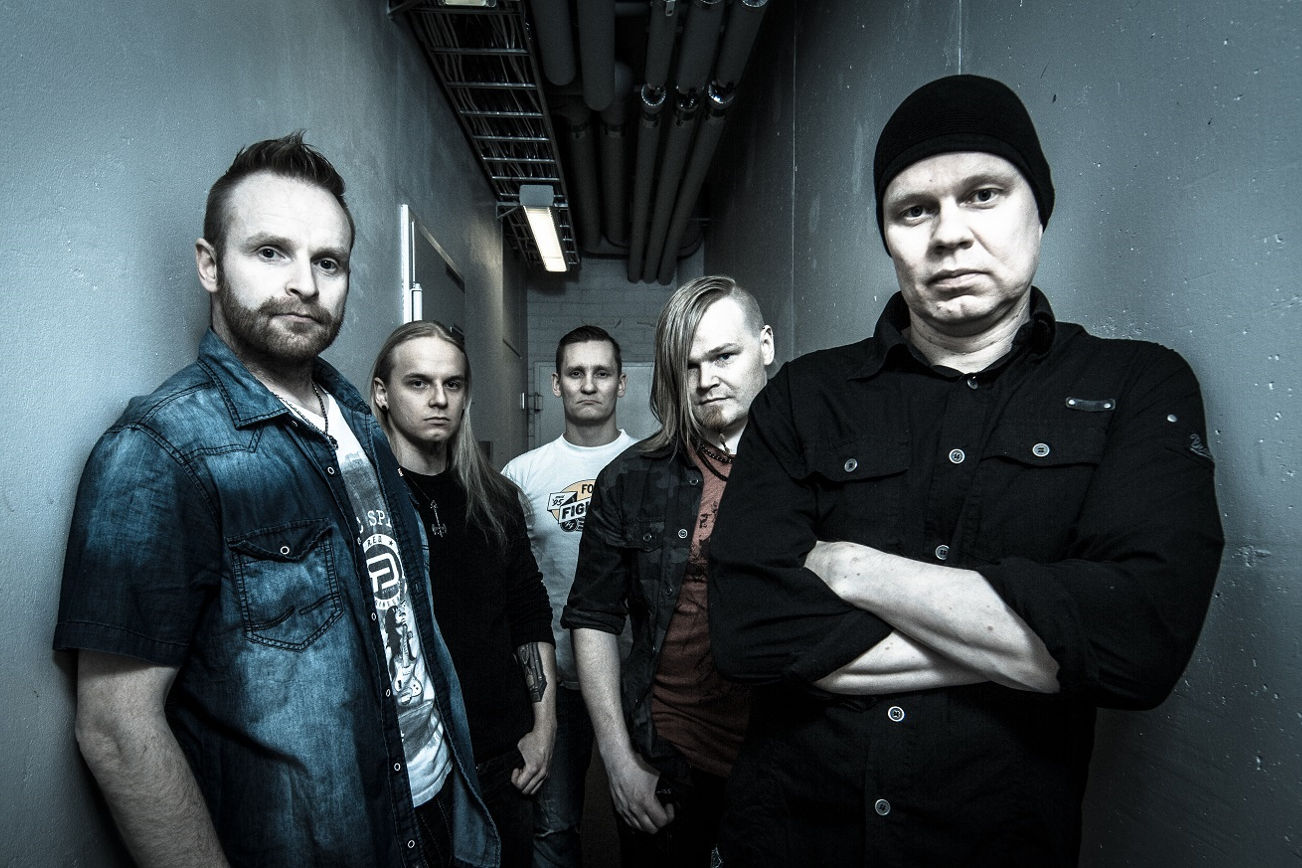 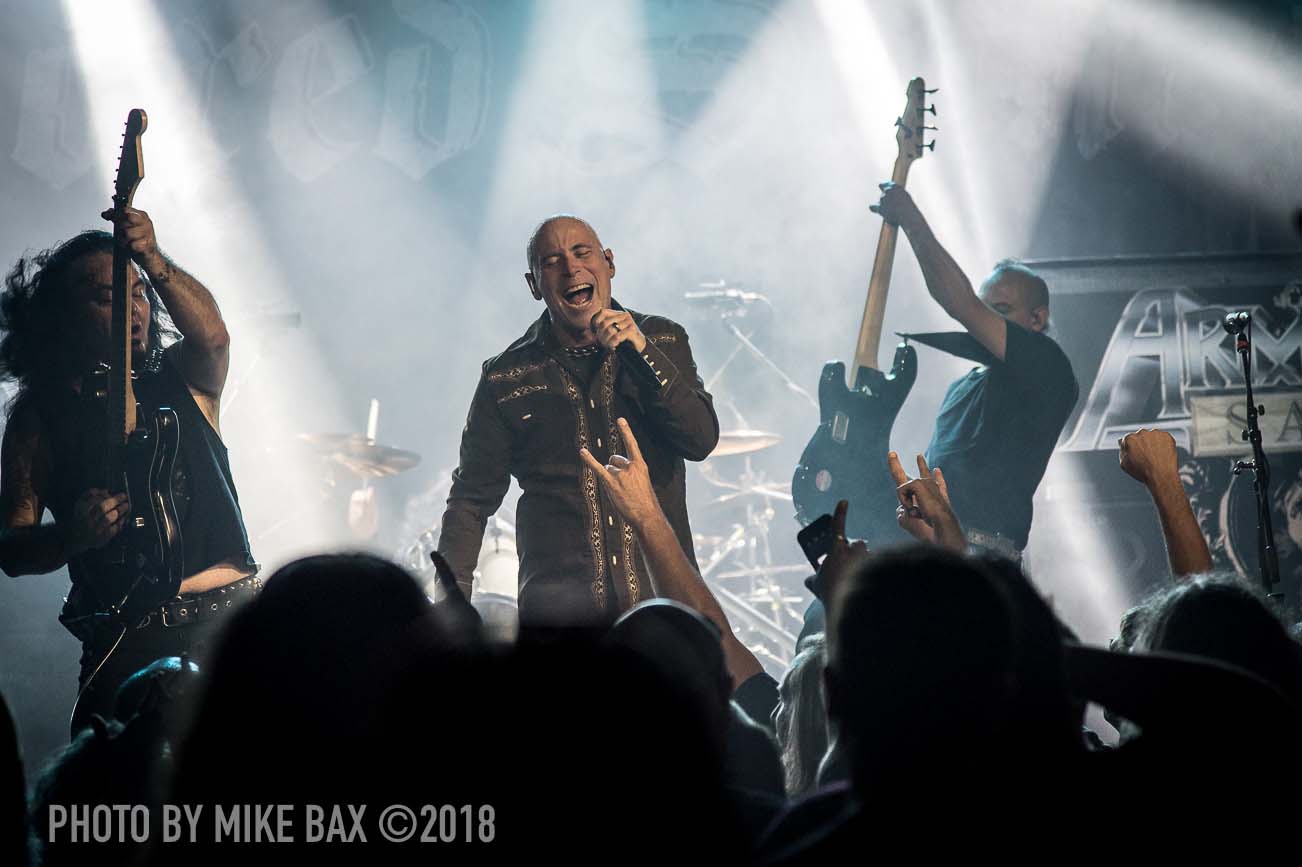