What a whirlwind! Weekend one of Electric Forest came and went in a blur. The sights and sounds of the most interesting people and music seeming like blips of time and tiny specs of glitter lost in a beautiful forest haze. Here are some of the highs and lows of one magical weekend in Rothbury, MI. The second half of the festival is already underway, and we can’t wait to see how the two face off.

01. High: The line up
– As predicted, there was a ridiculous amount of artists lined up for weekend one (and many of them are back at weekend two). As promised, The String Cheese Incident delivered the goods, and even brought a bunch of friends with them as they performed two incredible sets of jam-band excellence with fellow EF artists Mt. Joy, Shook Twins and The Glitch Mob to name a few.

The closing sets and almost everything at the Ranch Arena drew large crowds and brought endless energy. Highlights were Galantis, GRiZ (and a killer live band) and Louis The Child. The amount of genres represented was astounding and personal favourites were Keys ‘N Krates, Bishop Briggs and Jauz.

Check out the video “Once Upon The Forest: Time”.

02. Low: Too much to see
– As with any festival, especially one with so many stages, it’s impossible to see everything and there were tough decisions that had to get made. Conflicting sets was definitely a problem and the sheer distance between stages made it hard to bounce around. This isn’t even accounting for naps, food, all the amazing interactive events, as well as getting lost in the forest.

03. High: Literal highs; drugs are great
– Peace, love and drugs. It’s no secret among the EDM and hippie crowds that sometimes we all just need a little extra lift. Whether that be from a physical substance or just good people, it was absolutely mind blowing to see the energy and positivity that flowed through the weekend. It was encouraging to see people doing what they do safely to boot, with drug test kits going around and friends offering helping hands and checking on each other. No Forest Fam left behind!

Flip through some shots of Weekend One thanks to Natalie Wong.

04. Low: Literal lows; drugs are bad
– The downside, if you can imagine for a moment, is that there were too many drugs (and not enough Zooz). There were times that things got a little out of hand, various substances taking over as crowds got packed and the people in them got a little sloppy. My personal pet peeves here were the almost endless trails and clouds of smoke that surrounded the Forest and the big grumps coming down at the end of the night.

05. High: Secret places and the hangar
– Every year there is a different set up in the Forest, and this year has some very cool places tucked away to explore and get lost in. The entire Hangar was definitely a highlight. From a kitchy-themed Braid Maid station with some talented ladies in ‘40s pinup style making hair dreams come true to the Vegas-esque Carousel Club all the way at the back. A little further off the beaten path was the Chapel, which on occasion housed Forest weddings and surprise performances. One of the coolest places I stumbled upon was the interactive maze, complete with a sit-down tea party.

Get ready for a “Stadium Pow Wow” at the Forest!

06. Low: Downtime hideaways
– With so much music from the stages and vendors it was hard to find a quiet place to recharge. Early mornings meant soundchecks and even the campsites weren’t a safe haven with people blasting their own sets almost ‘round the clock. There were plenty of hammocks and hammock parking zones in the Forest, and even on Main Street, but it was all first come, first serve. You’d be lucky to snag a spot, or share one with a friend and get maybe a wink of sleep before a wicked (but poorly timed) bass drop would shake you awake.

07. High: All the amazing people, fashion and totems
– The Forest Family was real. It was obvious that pre-forest people were very open and welcoming. Timid hellos and excited “Happy Forest!” greetings exchanged along the drive as everyone started to recognize the family coming together at every stop on the way. Making friends was effortless, neighbours lending helping hands and sharing beers at camp while a simple “I love your outfit” could land you your next festival bff. It was overwhelming to this city dweller to see the sheer kindness in people: festival goers, staff, volunteers, security, police officers and honestly, everyone. The fashion was next level and the creativity and effort that was on display was astounding. From cute onesies and bodysuits to quality totems, memes and otherwise, it was a definite eyeful to take in. 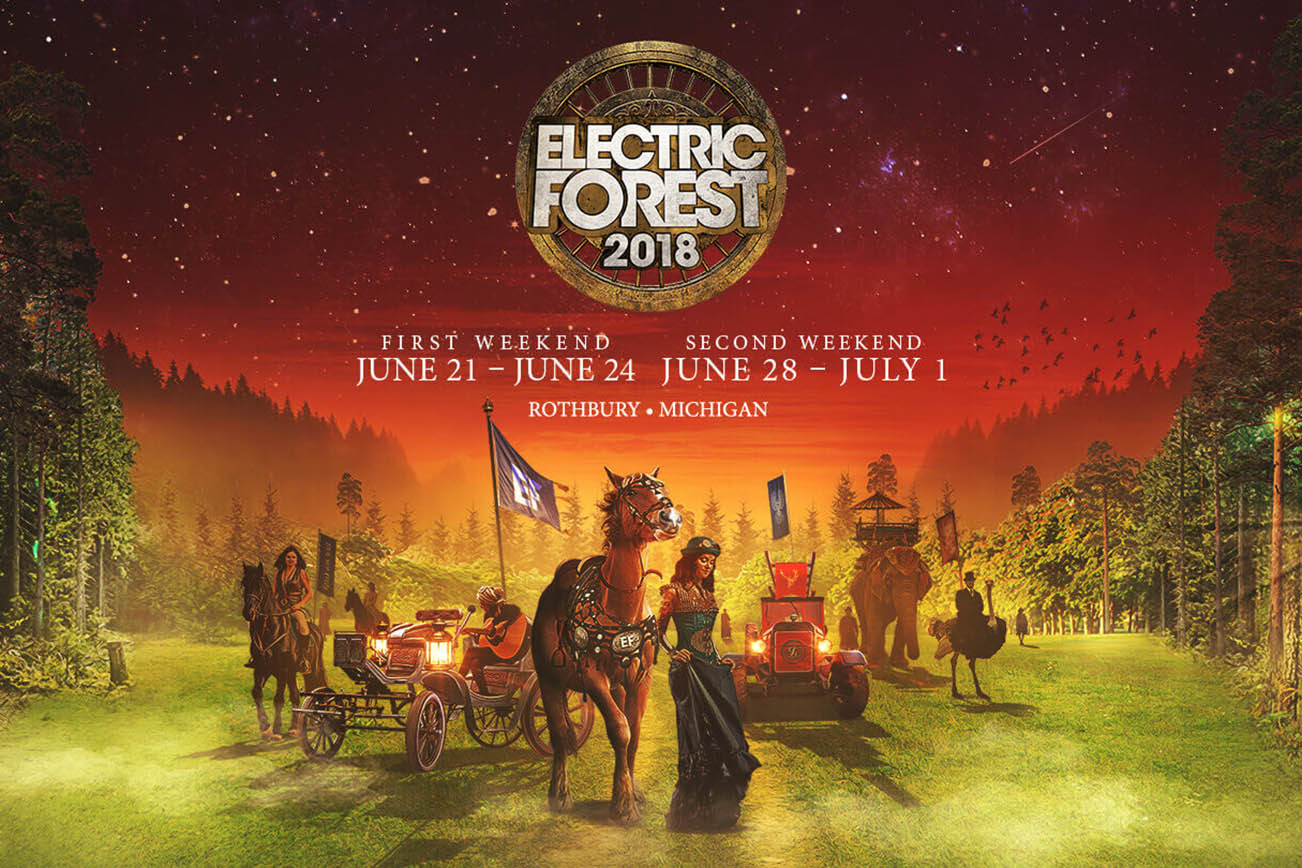 08. Low: The terrible people
– As amazing as it was to see all the kind and wonderful people at this year’s Forest, it was evident that there were some unfavourable people too. Although difficult to lay eyes on, there were countless tales of people having things stolen from their camp or even off them in a crowd. A victim of thievery myself, my own cell phone was taken from me while I slept. Luckily, it wasn’t easy to shake all the good vibes that the rest of the Forest instilled. With a small fraction of time to recoup and a few moments to relive weekend one, I’m ready to see how much higher the highs can get at weekend two! 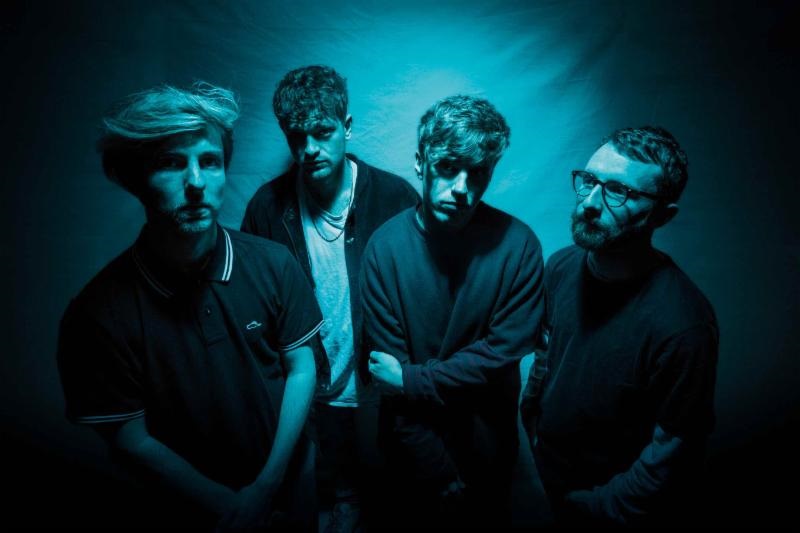 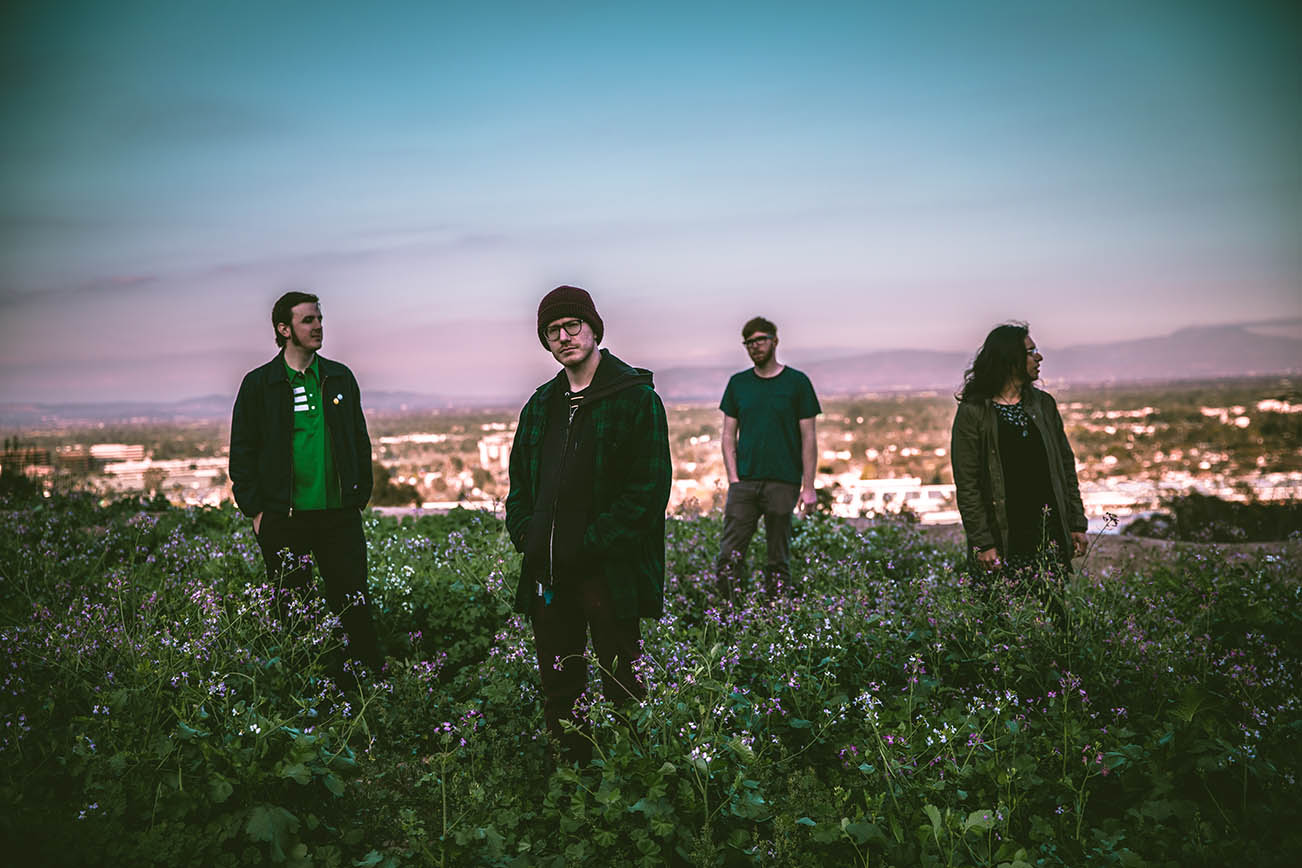