We’ve got some killer news regarding Rome, Italy’s Southern rock quartet, KLEE Project. The band is back with a new Carlo Roberti-directed music video for their single “Still Waiting” and we’re thrilled to host the exclusive premiere! Led by Roberto Sterpetti (vocals, guitar) and also featuring lead guitarist Chicco Gussoni, bassist Lorenzo Poli, and drummer Daniele Iacono, the single is taken from the group’s upcoming album Living In Confusion which is due out this fall via UAP Music.

KLEE Project’s frontman, Roberto Sterpetti, left us with some parting words about the song and video:

“The song is strongly represented by the the video. The film appears to suggest that the music speaks about a love story, but a rather dysfunctional one. Themes of romance, fantasy, heartbreak, destruction, revolution, transformation and rebirth can be seen, and heard too. The end of the song strongly shows how the narrator has been singing about his own relationship to himself, even more that to someone else. As he passes through the song, the way to find his authentic inner strength become clear, and he starts to create a path of new adventures in life. ‘Still Waiting’ is a piece of hope, a ray of dark light, a reason to move on, and stay still.” 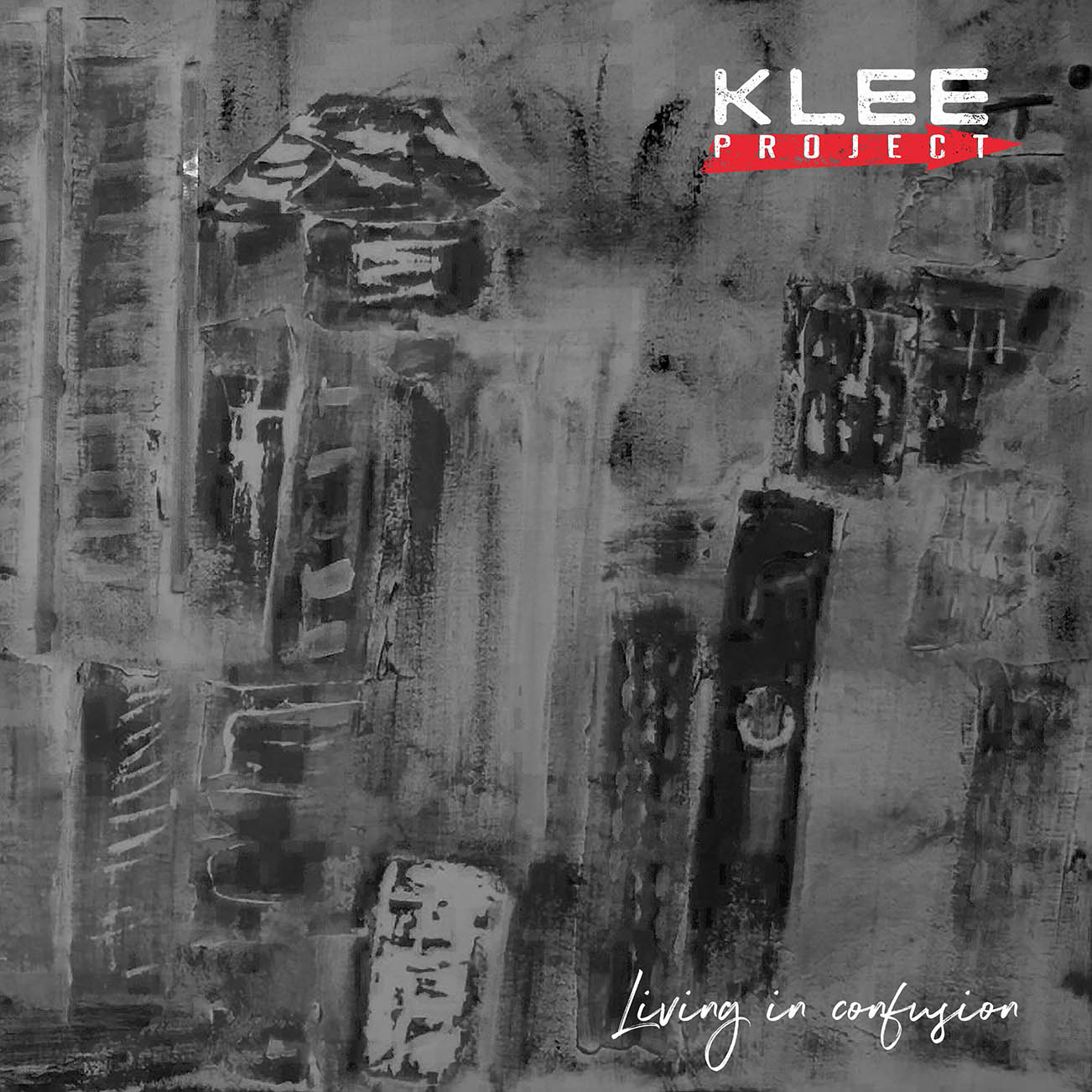 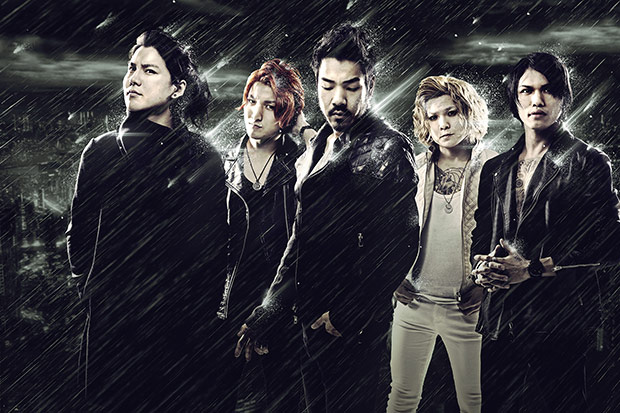 CROSSFAITH Avert a “Catastrophe” by Releasing Another New Track from ‘Machina_Ex’ 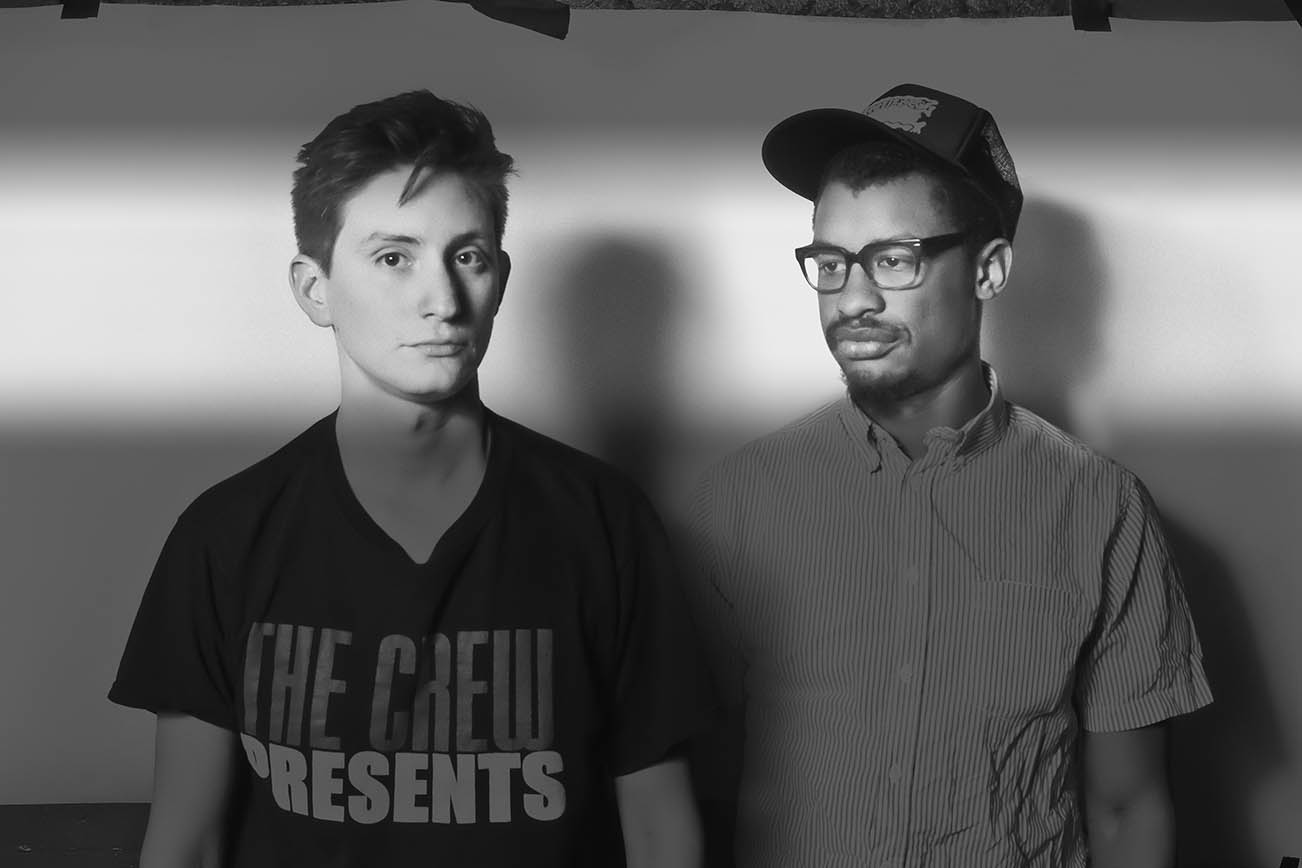