Fan Expo, one of Canada’s largest fan conventions, is just around the corner and the event has made several major guest announcements.

Mark Sheppard, best known for his role as the villainous Crowley on the long running CW horror series Supernatural, is scheduled to make an appearance at the Metro Toronto Convention Centre.

Horror fans will also be excited to learn that the stars of the AMC zombie apocalypse series The Walking Dead Austin Amelio and Tom Payne have been added to the guest line-up.

Peter Mayhew, the OG Chewbacca from the original Star Wars trilogy, will also make an appearance.

Xena: Warrior Princess stars Lucy Lawless and Renee O’Connor will also appear at this year’s event. Though their friendship was strictly platonic, the duo of Xena and her sidekick Gabrielle have been embraced as LGTBQ icons.

Richard Dean Anderson is no stranger to genre TV with his roles on Macgyver to Stargate SG-1.

Emma Dumont from the Fox X-Men spin-off series The Gifted and Gregg Sulkin from the MCU-based Hulu series Runaways are also slated to appear at Fan Expo.

Pee Wee Herman himself, Paul Reubens, has also been announced as a guest. Former Saturday Night Live and Deuce Bigalow: Male Gigolo star Rob Schneider will also be a guest at this year’s event.

Fan Expo takes place at the Metro Toronto Convention Centre from August 31 to September 2 with more guest announcements expected leading up to the event. Stay tuned to Fan Expo’s socials as well as PureGrainAudio for the latest news. For a complete list of comic book guests, head to Fan Expo’s website. 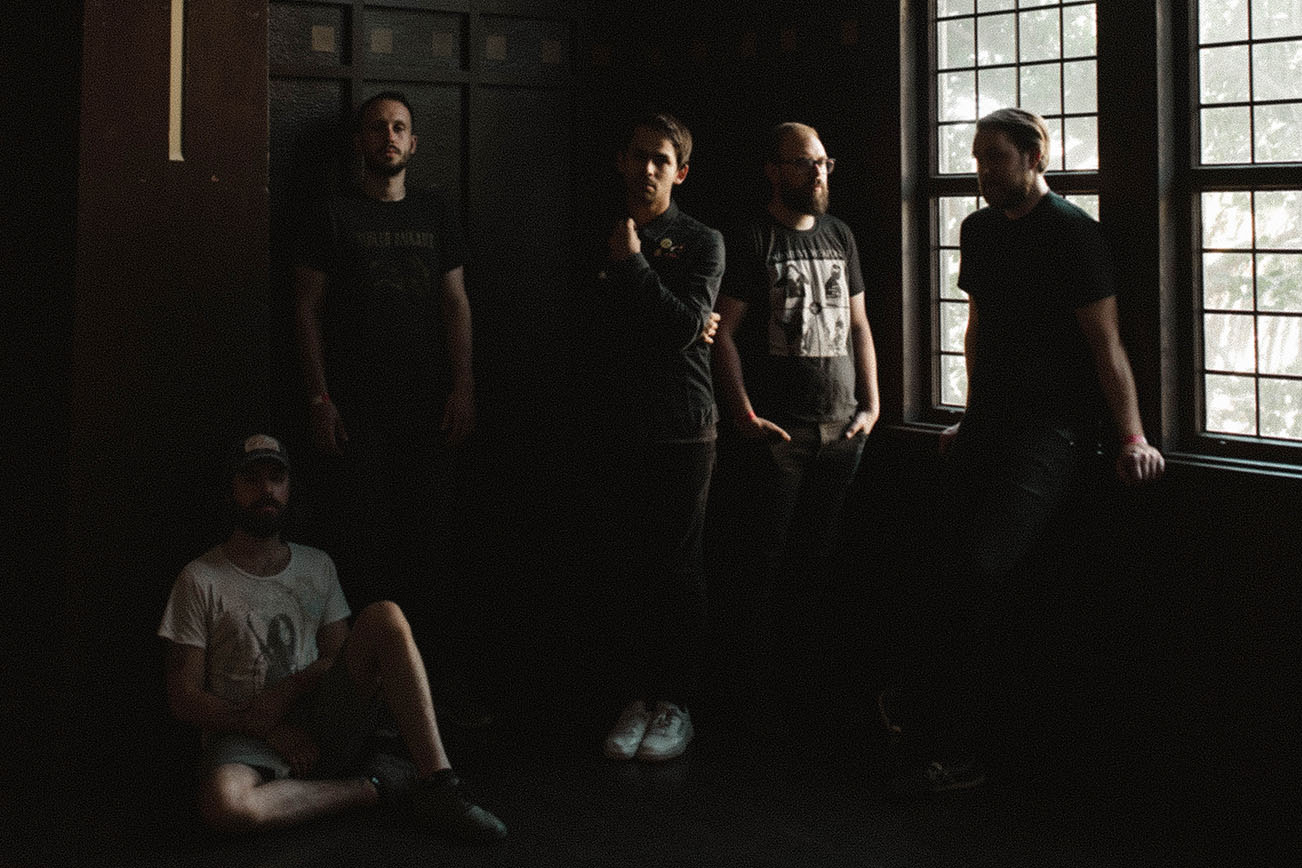 UnCovered: GATHERERS Breakdown Their Peculiar ‘We Are Alive Beyond Repair’ Album Artwork 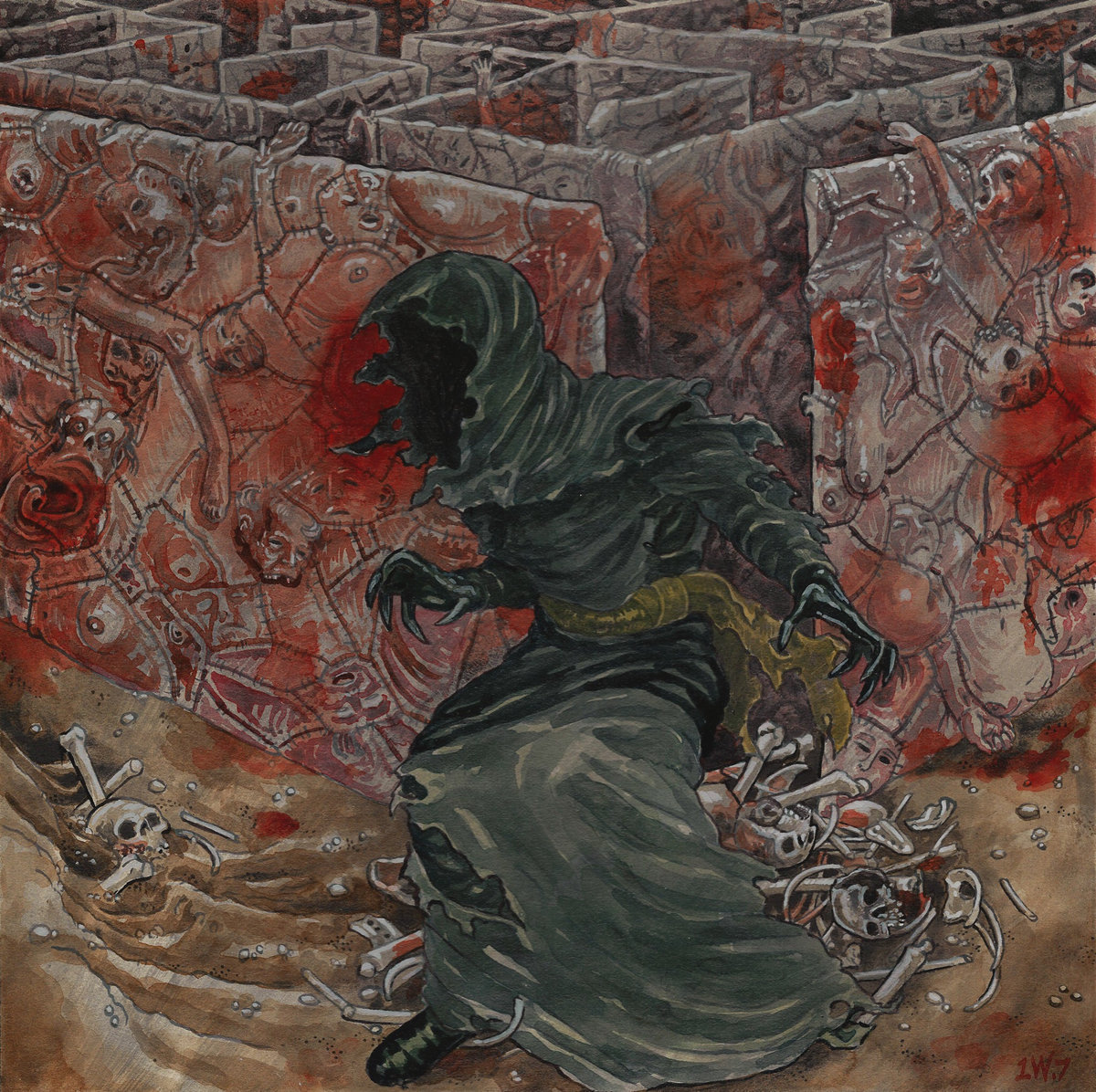 Our Place of Worship is Silence – “With Inexorable Suffering” [Album Review]