Torontonians celebrated our southern neighbour’s Independence Day with a night of classic rock at Budweiser Stage. Another summer concert favourite, headliners Styx brought along friends Joan Jett & The Blackhearts (who we weren’t able to shoot) and Tesla!

California Rockers Tesla started off the evening. Together since 1981, these guys seem to have as much fun each time they play as if it were their first big gig. Frontman Jeff Kieth was moving all over the stage, interacting with fans, while Frank Hannon was playing legendary guitarist Ricky Nelson’s Gibson. He was also joined by guitarist Dave Rude and bassist Brian Wheat, and all of them even came together at the front of the stage for a wicked guitar solo. Drummer Troy Luccketta pounded the crap out of his kit and never missed a beat.

While we weren’t able to shoot American rockers Joan Jett & The Blackhearts, there was just enough time to refresh beverages before they started their set. Looking and sounding fabulous, Joan Jett belted out hit after hit and had the crowd singing along to old favourites. “Hello Daddy, Hello Mom. I’m your ch-ch-ch-cherry bomb!” got everyone singing!

Check out Styx’s video for their single “Gone Gone Gone” below.

As the set ended, we again found ourselves with an opportunity to refill empty beverages. The stage is set, the music stops, the lights go out… it’s time to rock with legends Styx! One by one, the band members — drummer Todd Sucherman, bassist Ricky Phillips, guitarists James Young and Tommy Shaw — appeared on a raised platform from behind the ginormous drum kit with an Illuminated Styx logo as the backdrop.

Beginning with “Overture”, Torontonian singer Mr. Lawrence Gowen joined the party next, spinning his keyboards 360 degrees and jumping in the air as well as landing on it in the seated position mid-flight. Styx put on an amazing show, interacting with (and tossing guitar picks) to stoked fans. Guitarists James Young and Tommy Shaw absolutely rocked one guitar solo after another with Tommy even doing some pretty amazing aerial jumps. 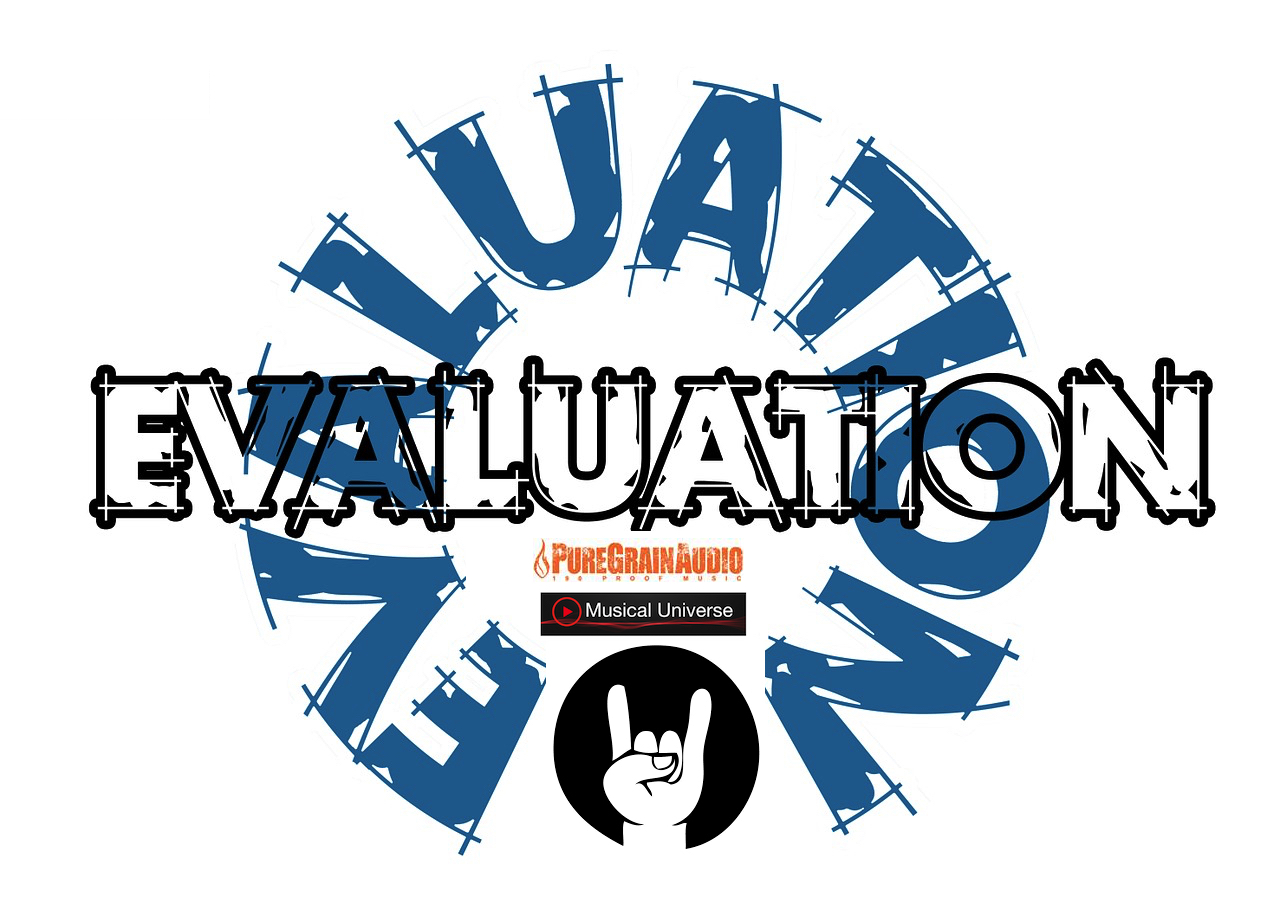 METAL SURVEY – We Need YOUR Opinions! 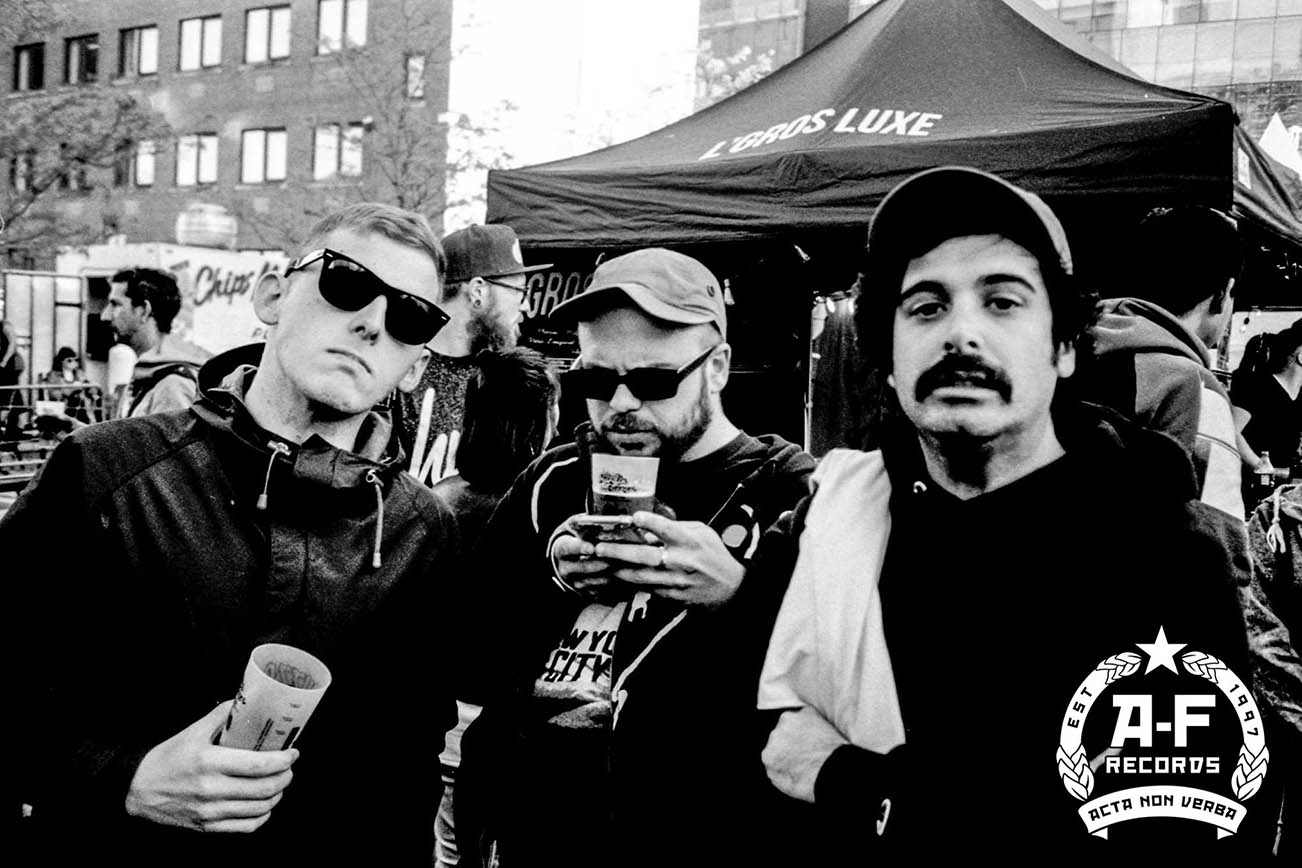