#0, Sid, whom you may know better as Sid Wilson of the famous metal band Slipknot, has finished work on a new solo record, titled, get ready for it, ∫∑x©∆p∆D∑∫ øƒ †h3 høP∑£3∫∫ ®øbø†¡¢. The new album was produced by Sid and will be released on August 17th.

The record will feature nineteen new tracks, all of which are equally difficult as the album title to make sense of. To coincide with the announcement of the album’s release, Sid has released the music video for the track “†He©U®e.” It doesn’t sound anything like what you’d expect from Slipknot, as Sid heads into an extremely experimental side of his musical creativity with this new song and release.

Sid had the following to offer on the new song and video, “‘†He©U®e’ represents our hero Sid’s final straw with the human race. He has tried countless times to share what he calls ‘†He©U®e’ with every being he has come into contact with and cared for. With zero success rate he is now seeing his bleak lonely future thru a series of time travels and quantum jumps using directional elements in their eco-system on an planet the hUM∆N∫ call ‘Earth.’ Seeing how addictions play out within the hUM∆N∫, he soon realizes that he can’t keep injecting this ‘©U®e’ due to the adaptations that have occurred thru out their evolution’s, and a tolerance to “†He©U®e” has began to develop deep inside the DNA of the hUM∆N∫. Will he find salvation else where, or should he of stayed amongst the hUM∆N∫?”

Be on the lookout for more new music from Sid leading up to the release of the record. 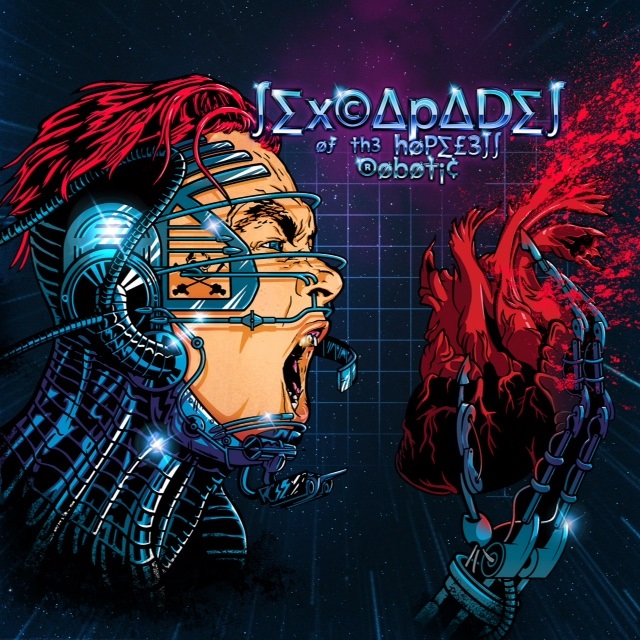 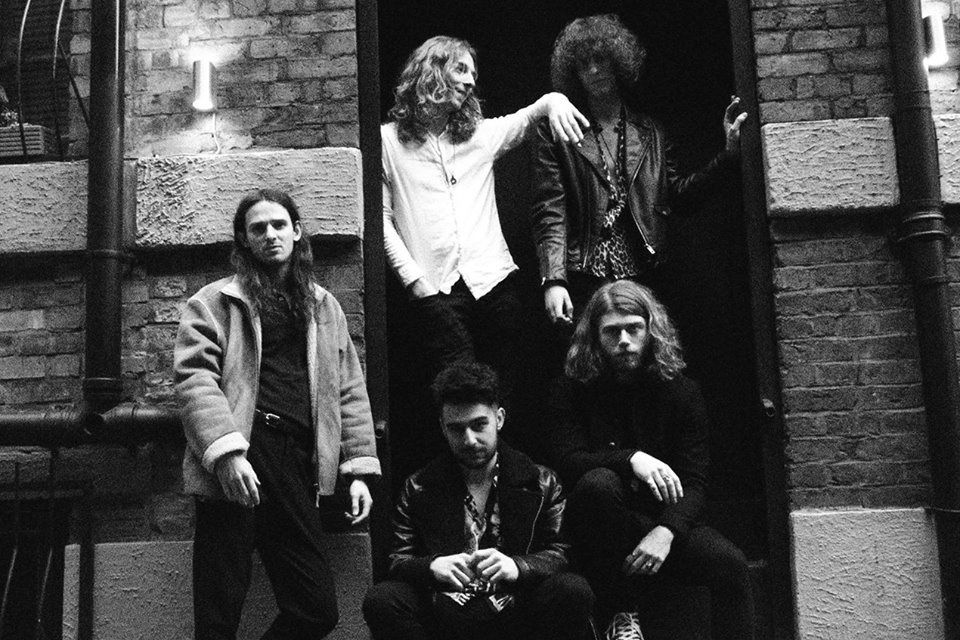 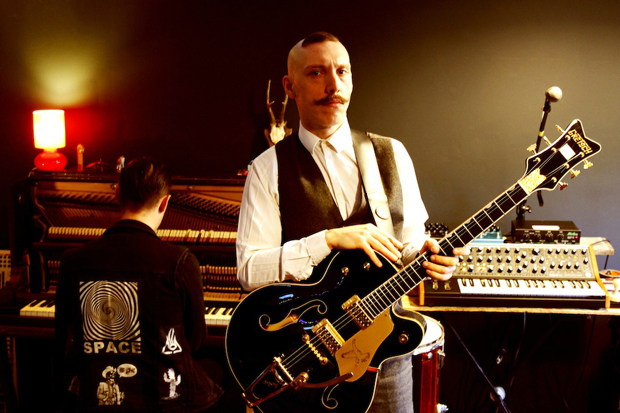 JAMIE LENMAN Gives Us His Festival Tips, Stories and Memories Ahead of a Busy Summer