Who doesn’t like a surprise? And the surprise in question here is from a Cape Town project, Skedel, and their debut album, Ultra-Nihilism. The surprise comes in with how a group so far removed (geographically speaking) have managed to solve a mystery that has plagued many for over two decades: why have no bands ever successfully and entirely bridged the gap between black metal and industrial?

Dimmu Borgir’s “Puritania” (off the 2001 Puritanical Euphoric Misanthropia album) has always been my benchmark for how industrial black metal should sound, with just the right balance between keys, samples and crushing guitars. Since then, regrettably, nobody has ever got it quite right. Regular metal has had the likes of Fear Factory, Godflesh and the great and powerful Rammstein supplying their synth/guitar fix, but black metal has never quite achieved this, despite similar perspectives on religion [01], sex and politics colouring the lyrical themes of both genres.

Sure, Mysticum are considered the “fathers of industrial black metal” and others, like Dødheimsgard, Aborym and Beherit have all flirted with the more mechanical aspects of sound production. But that’s really all that has been produced – flirtations; minor usage of digitally programmed sounds. On the other end of the spectrum, Psyclon Nine tried to bring black metal aspects to their dark electro sound, and To Mega Therion made a name for themselves as being the progenitors of “black noize” – but it wasn’t until I was lucky enough to see Belgium’s Alkerdeel live at ThroneFest last year that I felt somebody was starting to get the ingredients in the right proportion.

Until now, that is.

Skedel marry harsh guitar, mechanised distortion on vocals and the most abrasive buzzsaw synths I’ve heard since the early ‘90s in a gloriously raw orgy of black industrial that’s been a long time coming. “As We Reach the End of Time”, which generates some delightful dystopian atmospheres, and the venomous delivery of “I Don’t Agree With the World” are the highlights of the album, but it’s all pretty powerful stuff. No-nonsense, minimalist compositions, without the thousands of layered textures and looped percussion that spoiled a lot of post-Y2K industrial. About the most ambitious arrangement, the title track “Ultra-Nihilism”, introduces some gentle new-wave choral pads into the mix, but the pop instrumentation doesn’t hide the malice – especially as it’s followed up by the Manufactura-esque barrage of “You should think for yourself”.

Hit play and learn how to “Split a Star”, before delving into the full album stream.

Naturally, there are flaws due to Skedel’s fledgling status. The aforementioned buzzsaw does become the salient feature to the exclusion of all else, the percussion is a bit “soft” for the other instruments and at times the drawn-out compositions veer more towards doom than black. Overall, however, this record sets the stage for some truly exciting music to come. A first full-length will almost always have teething problems in terms of settling into a new sound, and the fresh, authentic noises Skedel have crafted here more than make up for any minor shortcomings.

Ultra-Nihilism isn’t a perfect album, but it is hugely entertaining – and one that perfectly fills a niche that’s been a gaping wound in my musical library. I look forward to what comes next: maturity will undoubtedly bring heavier (or at the very least, more appropriate) percussion and a bit more variety in tone to what is already exciting material. 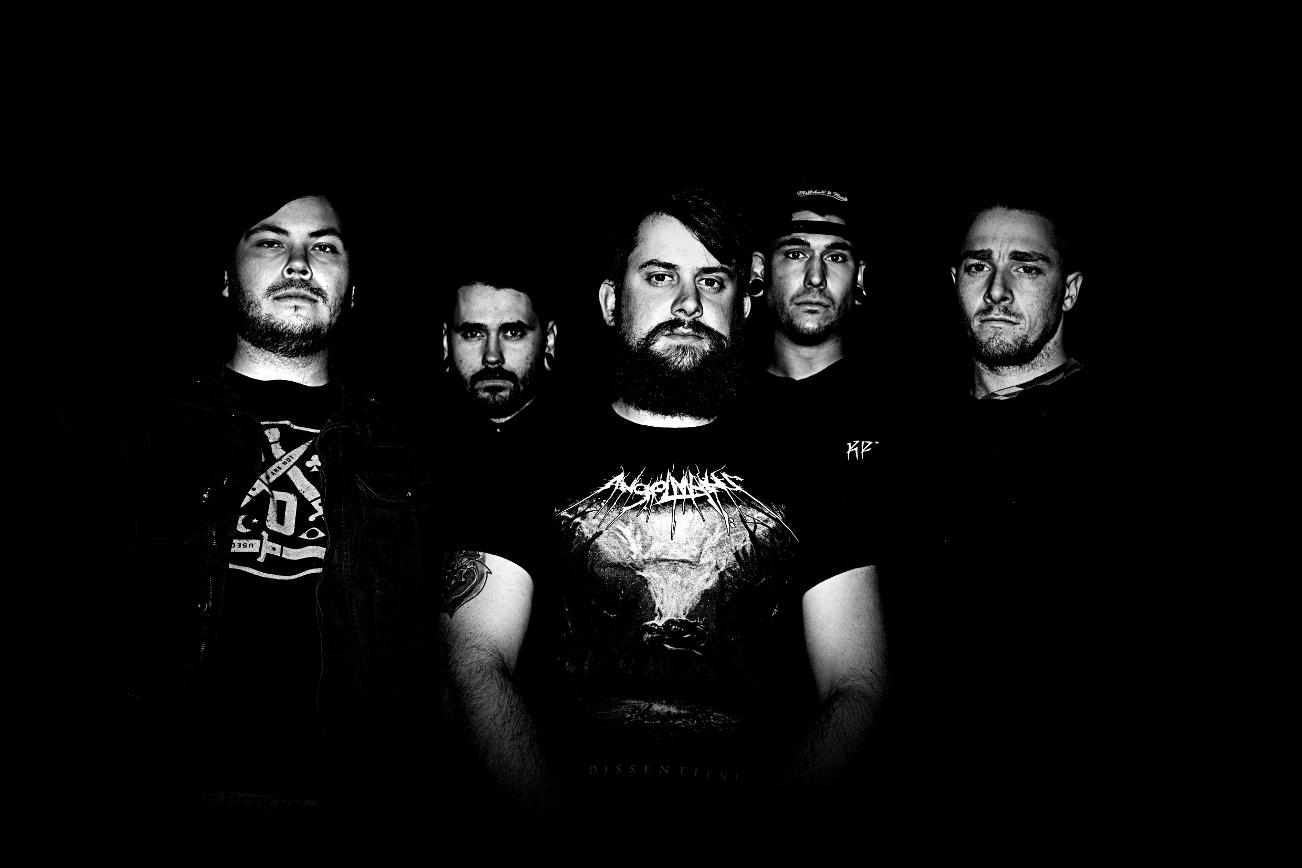 CREATURES to Criss-Cross Ontario with Shows in August