Wake is the new, seven-song sophomore EP from Bryan, Texas-based rock trio, Corusco, who are still going strong since we last featured them in 2016 via a free download of their song “Burn Out Loud”. Now, about two years since their debut EP Don’t Give Up, we’re stoked to be listening to Wake. (The album dropped on May 25th and can be found on iTunes among other streaming services.) Supporting their new effort with a humorous yet engaging article, guitarist/vocalist Aaron Gonzalez and drummer Carlos Garza took some time out of their busy promo schedule to whip up this rad TOP 10 list of the most underrated characters in the Harry Potter universe.

10. Errol
– Even though he was kind of going blind and wasn’t the best post owl, you gotta love the little dude. Comic relief in these stories is never not needed.

09. The Fat Lady
– Even though she’s been rude to students who wake her up in the middle of the night, she protects the entrance to the Gryffindor Common Room and she really cares about the students of the house. Not to mention, she knows how to party. She gets drunk with the Monks a few pictures down.

08. Garrick Ollivander
– He remembers every wand he has ever sold. I barely remember what I ate for breakfast last week. Not only this, but he was also a Ravenclaw, so well versed in wandlore that he was an accomplished duelist, AND survived months of being tortured by Voldemort. What a legend.

07. Ernie Macmillan
– It takes a lot to swallow your pride and admit you were wrong. After wearing “Potter Sucks” buttons given out like free candy by Draco, Ernie eventually apologizes and is quick to own up to his mistakes. He’s a badass that joins Dumbledore’s Army and is loyal to his friends.

06. Kingsley Shacklebolt
– This guy had his feet in both the muggle and wizarding world. He was an Auror that served in the Ministry of Magic AND was also the secretary to the British Prime Minister. He was a double agent for the Order of the Phoenix and was the Minister of Magic following the death of Voldemort. 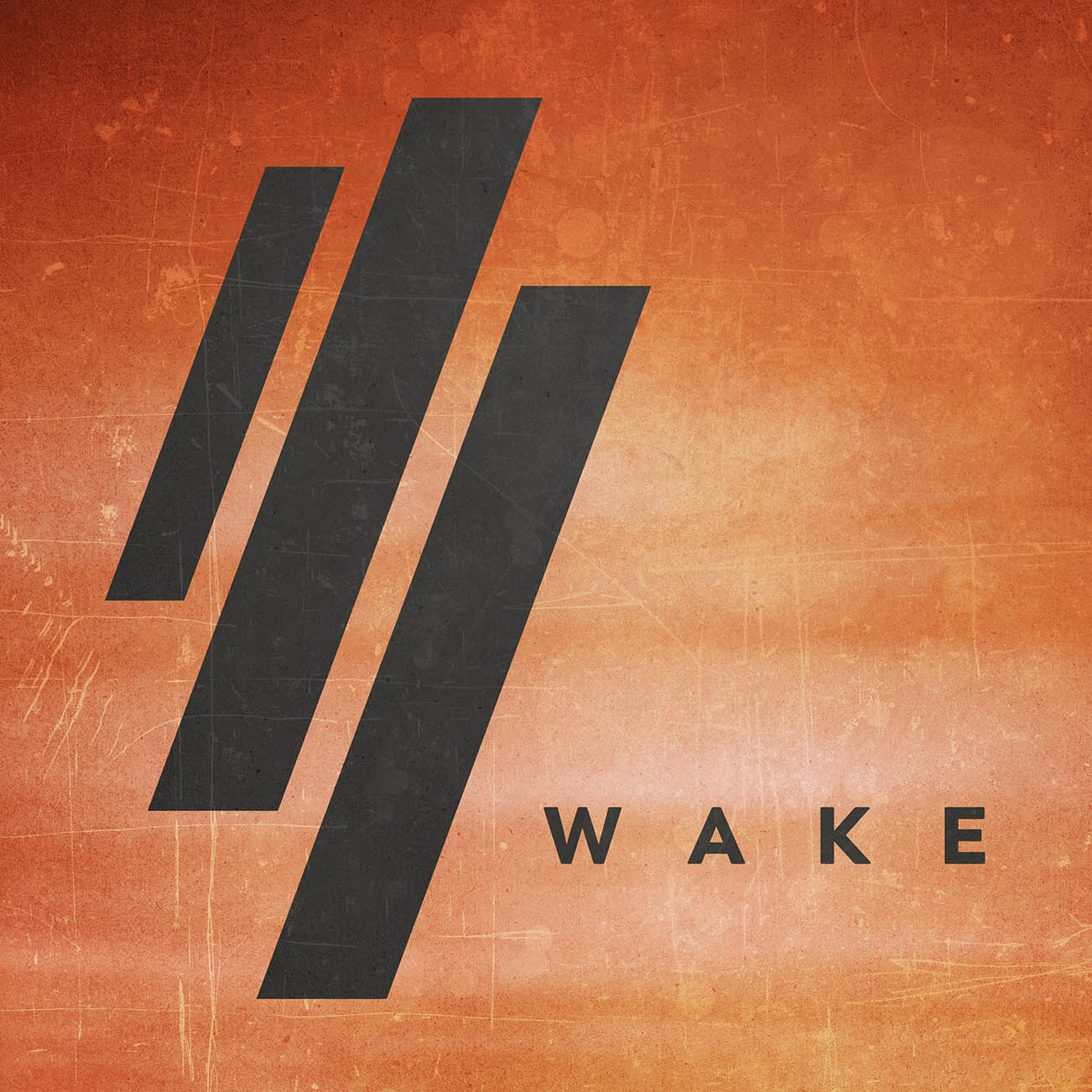 05. Cedrick Diggory
– Back before there was a certain, sparkly vampire, there was Cedric. He was really just a good dude. He helped out Harry in the Tri-Wizard Tournament, and even offered to replay a Quidditch match against Gryffindor after realizing the dementors caused Harry to fall off his broom. He may be on people’s Top 10 favorite characters list, but we put him on here because this Hufflepuff is always underrated.

04. Nymphadora Tonks
– One of the characters that definitely didn’t get enough screen time, Osha *ahem* I mean Tonks is a live-wire who can change literally any detail of her appearance. She’s one of the most fierce and passionate characters in the series, an Auror and a member of the Order of the Phoenix.

03. Madam Pomfrey
– Without our gal, I can’t imagine how many students would be dead. I mean, Harry, Ron, and Hermione were all in there multiple times. They say that Hogwarts is the safest place for students…but I don’t know how true that is. You know, with all of the basilisks, dark wizards, dragons, and Umbridges lurking around the corners. That’s why we put good ol’ Madam Pomfrey at #3.

02. Bill Weasley
– I’ve always thought Bill was the epitome of cool. Guy had long hair, piercings, and a dope job traveling all over the world breaking curses for Gringotts. Even Mrs. Weasley admitted he was a slick dude, despite the long hair. (Molly and my mother agree on the “long hair” thing.) If you only watched the movies you might have not thought much about Bill until the last two films, but if you poured over the books as a kid like I did you were probably just as charmed as I was reading about Bill and Charlie fighting with tables at The Burrow. Both of the oldest Weasleys were cool as could be, but Bill was so punk rock and I am all about it.

01. Peeves the Poltergeist
– At the #1 slot is the “indestructible spirit of chaos”, Peeves. From pouring ink onto students heads, shouting out profanities from the empty suits of armor, and doing a number on Dolores Umbridge when the Weasley twins made their great exit, Peeves is the malicious almost-ghost that wreaks havoc on the castle daily. We decided to put him here because he’s the character that definitely got the shortest end of the stick in the movies – he literally was cut out. Here’s to you, Peevsie.

00. Conclusion
– And if you were wondering what house we are in, Aaron is a Hufflepuff & Carlos is a Gryffindor. We’re not sure what Phil is. Honestly, I’m not sure if he knows. 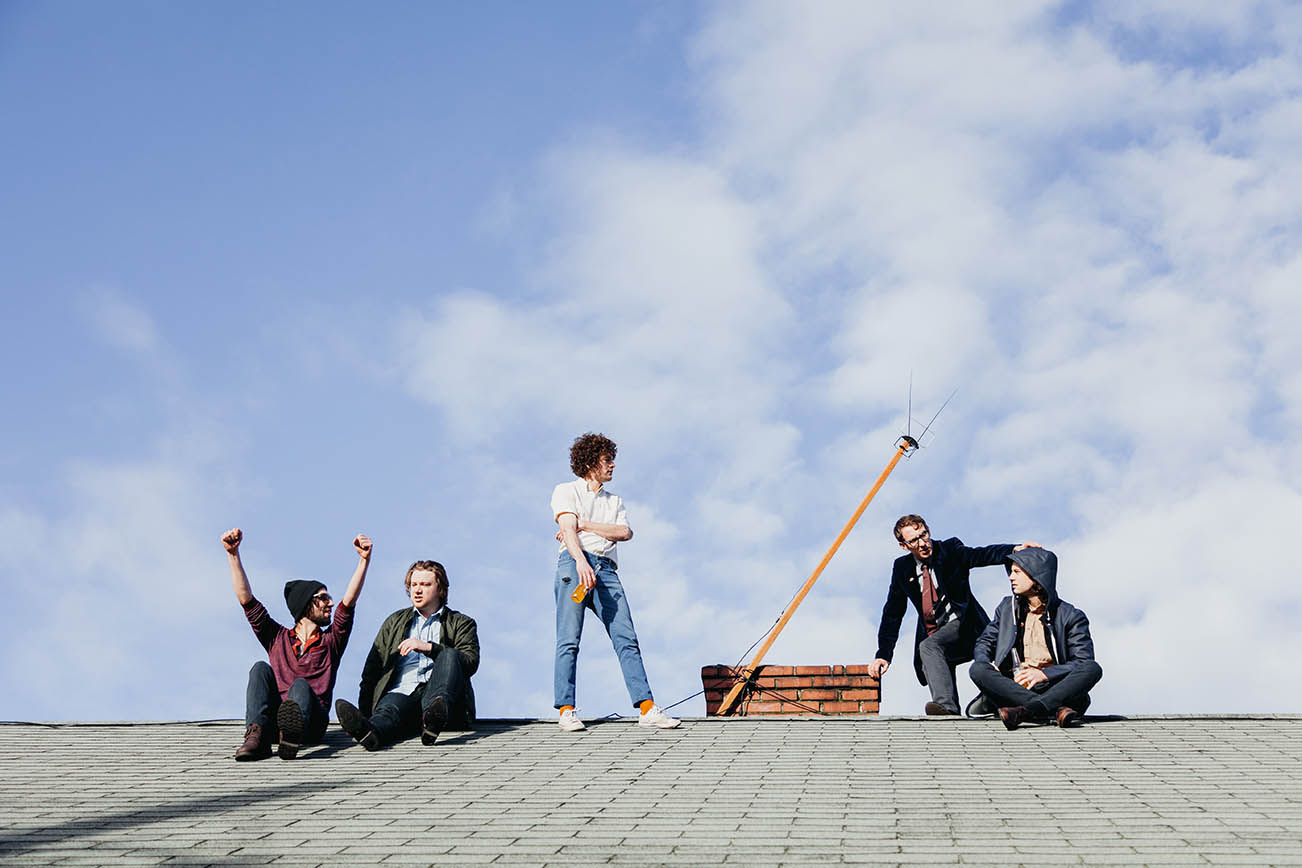 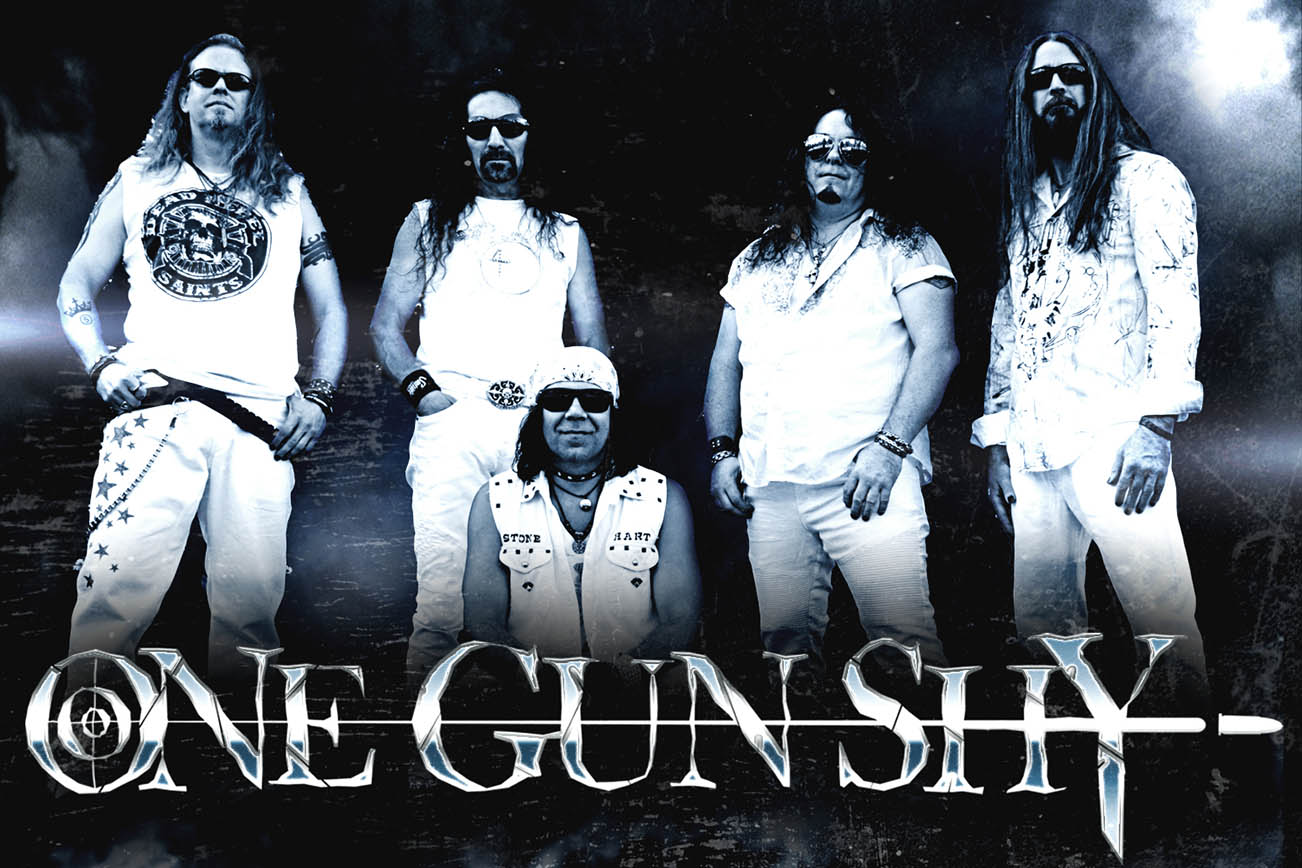