Celebrating its 8th year, Rock USA in Oshkosh, WI delivered a kick-ass experience with a diverse lineup, broad food offerings, and an unforgettable second day thanks to Mother Nature. The three-day festival took place from July 12th to the 14th and the dates for 2019 are July 18th through the 20th. Check out our in-depth review and photo coverage below and, before you forget, head over to www.rockusaoshkosh.com and bookmark the event in your calendar for next year!

3 Reasons Rock USA 2018 was the Most Memorable Yet:

01. Two Evacuation Orders
– Day 2 was a mess. The National Weather Service issued a severe thunderstorm watch which resulted in headliners Marilyn Manson and Rob Zombie being cancelled, and multiple cars getting stuck and left for dead because of the amount of torrential rain received that turned gravel into mud. Ground evacuations began at 6:00pm for fear of large tents blowing away and crashing the huddled mass of fans (including me) beneath them. Doors re-opened at 7:05 and Seether played a delayed set at 7:30. Less than an hour later the heavy rain was back and I once again found myself huddled with others under the same tent as before.

02. No Day 2 Headliners
– Questions rose as people began to panic that they would not get to see Marilyn Manson or Rob Zombie – and many fans had traveled from neighboring states. “After looking at the conditions of the weather, stage, and grounds with all parties involved, we have made the decision to cancel tonight’s show” Rock USA posted on their official Twitter that same night at the exact time Marilyn Manson was to take the main stage (9:30) making this a truly memorable year for Rock USA.

03. A Couple was Married During the Festival
– Friday the 13th lived up to its name the second day of the festival with the dangerous weather, but earlier in the day it had brought something good. In between set changes, a couple was married on stage in front of friends, family, and plenty of rock fans.

01. No Set Overlaps
– This year was a bit different for Rock USA, as they created a schedule that would allow bands to play three stages with zero overlapping sets. Fans were then able to walk from stage to stage and given enough time to push past others to get the coveted barricade spots.

02. Diverse Lineup
– The Rock USA lineup has always been diverse in terms of having bands with a more hardcore sound (such as The Black Dahlia Murder) and those with a more classic rock sound (such as Bush). This year Rock USA added another act to diversify this lineup and bring rap music in to the mix with Machine Gun Kelly.

03. Food Choices
– I have been to festivals in the past that either have food that is way too fancy for a rock festival, or not fancy enough. Rock USA always does this right by having vendors that provide food such as Teriyaki Mac and Cheese and Maryland Crab Cake all the way to Funnel Cakes and Cheese Curds.

04. Pit Passes
– A Rock USA Main Stage Pit Pass “grants you access to the pit for the entire set of the artist you choose.” This is a great option for fans that want to be front and center for a few bands without having to push their way to the front for only one set. An additional upgrade, the Pit separates fans by money and is as Underoath vocalist Spencer Chamberlain said on stage during their set “a ridiculous thing because rock is not about separating people by money.”

Thus the Pit Passes need is debatable, but will undoubtably bring fans back that enjoyed the ease of getting to the front. Note: The main stage is the only stage with this option, as the other two stages have no fenced-off area for those with upgraded tickets.

05. Additional Activities
– There were plenty of things to do while listening to music. There was a Hangout space, marketplace vendors, and live artist interviews. The Hangout area had games including jumbo water pong, ladder toss, cornhole (a Wisconsin favorite), and volleyball – as well as a shaded hammock area. Numerous marketplace vendors from throughout the country had tents and sold their wares ranging from clothing and sunglasses to sandals and lighters.

Another attraction other than performances were the artists themselves. Radio sponsor Razor 94.7/104.7 held live interviews with bands beneath the Razor Beach House tent throughout all three days of the festival. 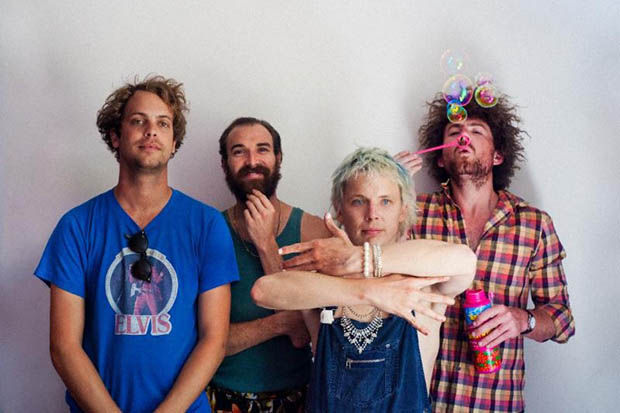 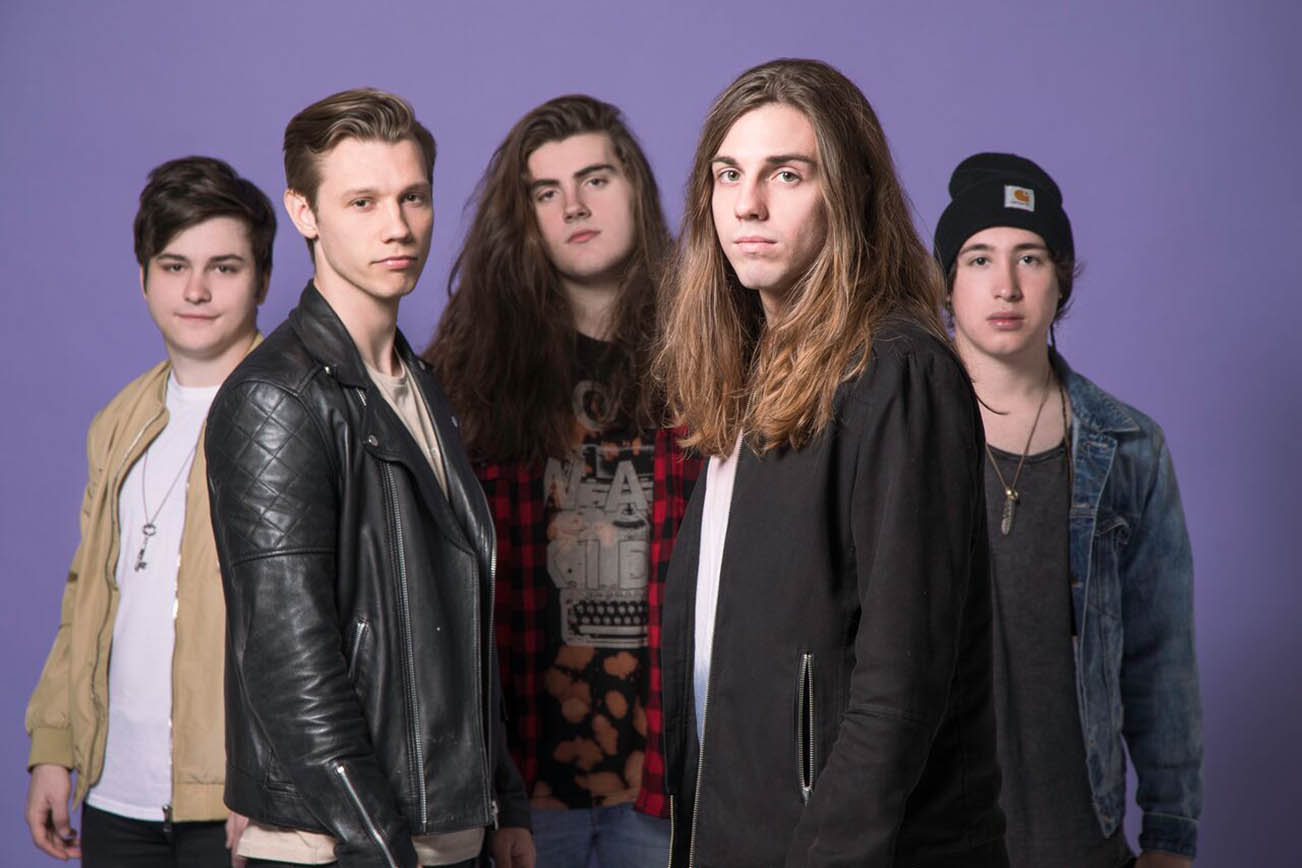