Environment Canada issued an extreme weather advisory on Thursday night in Toronto as hurricane Rob Zombie blew through town and touched down at Budweiser Stage. The concert was supposed to begin with Marilyn Manson alas the “shock-rocker” shocked all by abruptly cancelling his performance. Amid loads of rumours ranging from drug overdoses to “passed out drunk on the bus” to alien abduction, Manson’s Facebook page officially stated that the show cancellation was due to the flu.

Fans that specifically went to see him were offered a refund if they wanted to leave, but it was obvious from the amount of fans still in their seats who they were here to see. When the house lights went out and the curtain dropped the stage simply put… exploded into a flurry of Rob Zombie! Bright red, green, and blue strobes were flashing and Rob Zombie was a hair-whipping, tassel-flying whirlwind of sheer rock n roll energy as he bounded over speakers across the stage so quickly that your eyes hadn’t even focused on the spot where he was before he was already on the other side of the stage!

It was awesome that Zombie and co. played an extended set as well as doing a killer version of “Sweet Dreams” for anyone that still had Marilyn on their mind. It was a visual spectacle of beyond astrocreepical proportions, and one hell of an amazing show! 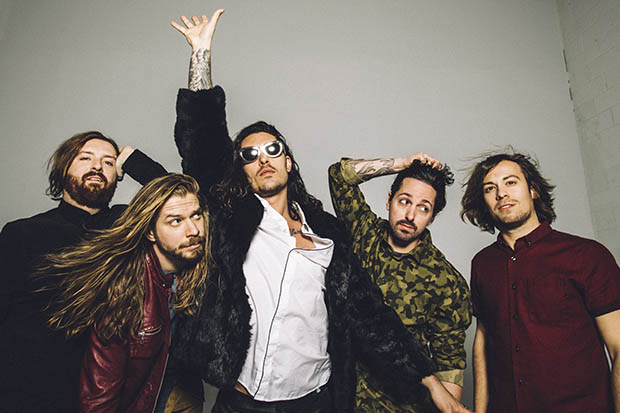 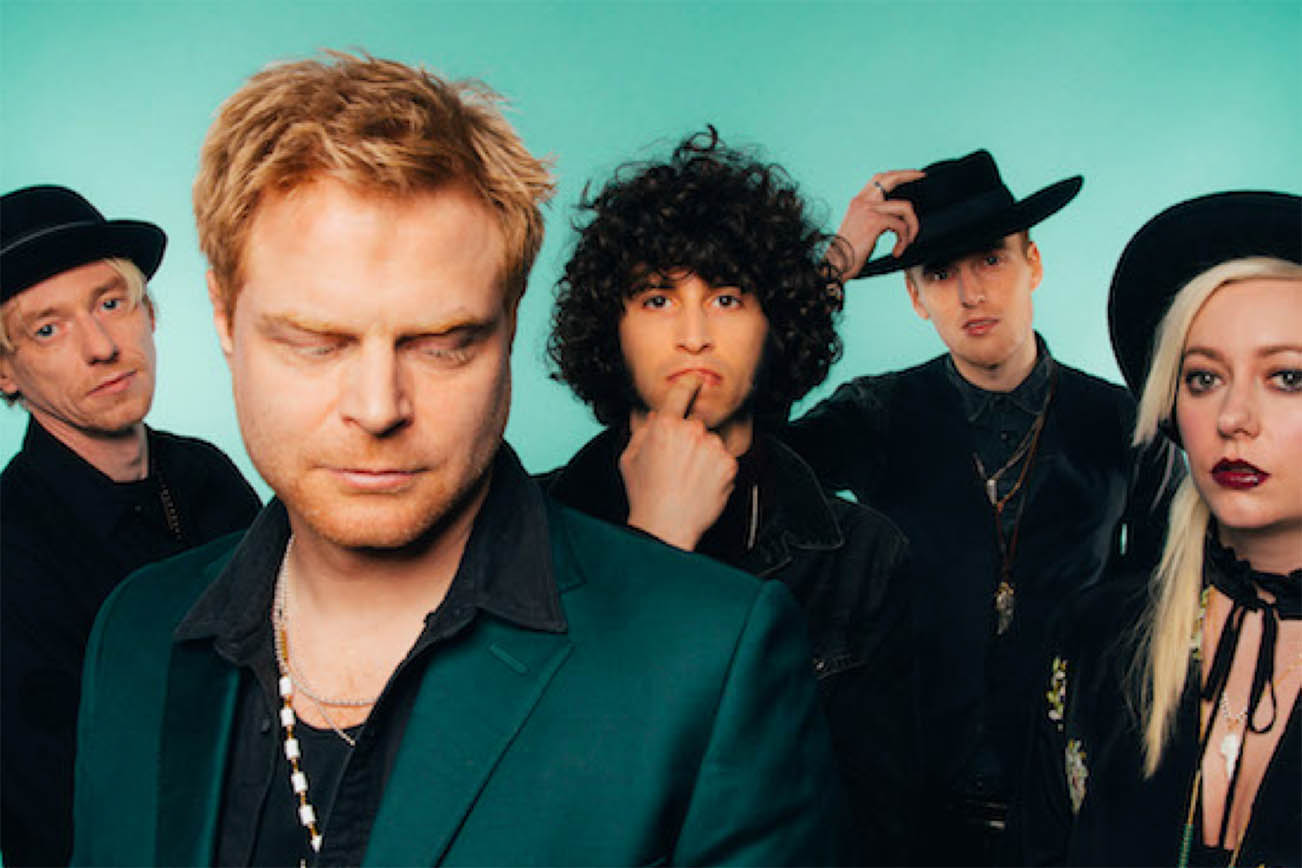