Fresh of their signing to Vancouver, British Columbia-based indie record label Test Your Metal Records, Mumbai hard rockers Overhung are unleashing a brand new single. Titled “King Of Dreams”, the track is the first new music from the group since their Moving Ahead full-length that dropped on February 16th (which will be re-released this year). Check out the new tune and single cover artwork below, and stay tuned for more news while the band gear up for a fall Canadian tour.

The Indian group are led by singer Sujit Kumar whose unique vocal style compliments the band’s cool sound. Originally called Hungover, Kumar eventually switched things up resulting in Overhung. With influences ranging from Poison and AC/DC to Motley Crue and Deep Purple, the guys are, as guitarist Howard Pereira put it, “about devolution not evolution! [D]oing late ‘80s and ‘90s rock!”

Here’s another sample of the band’s work. “You Think You’re So Cool” from Harley Rock Riders. 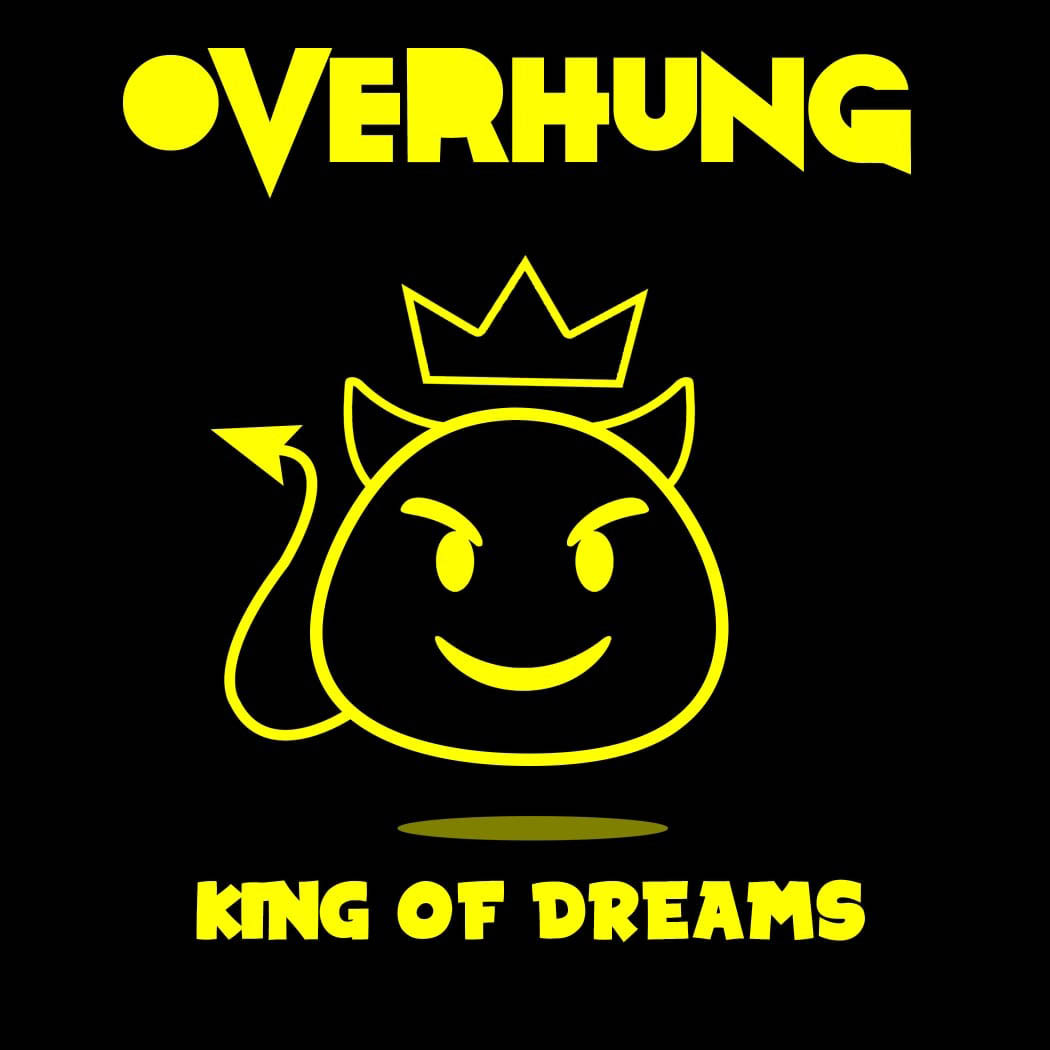 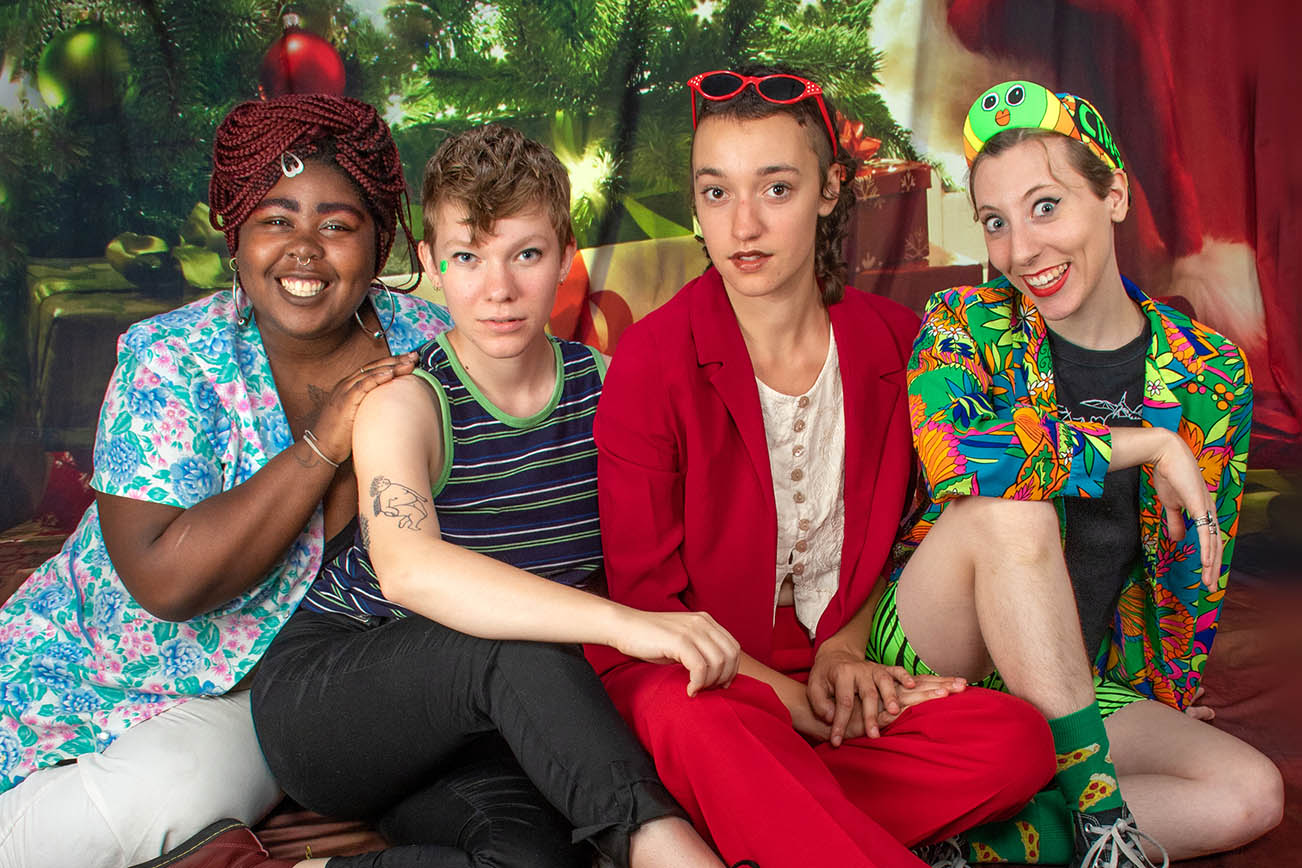 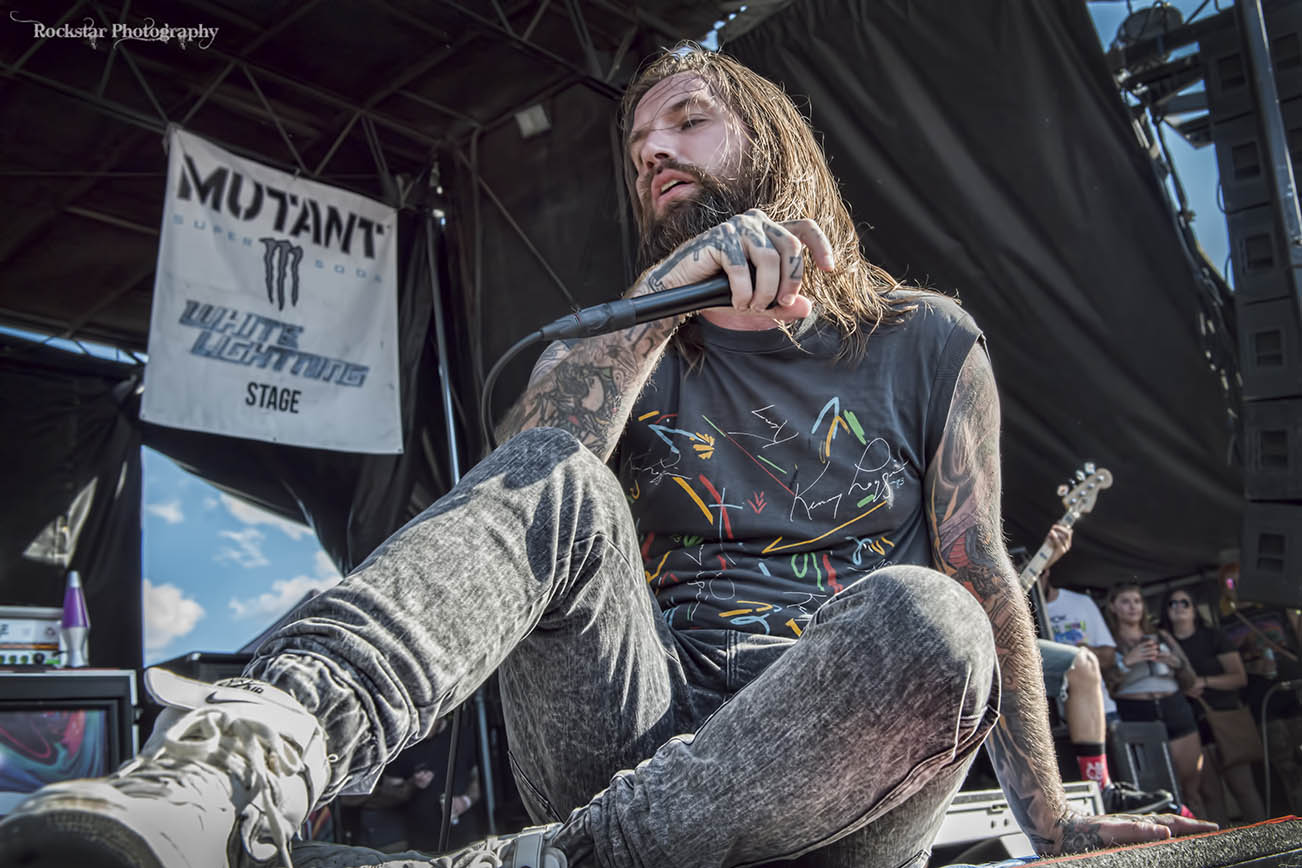 7 of Our Favorite Moments from VANS WARPED TOUR in Hartford, CT on July 15, 2018