About the Sketch:
– I have to admit it: I am a Kathy Lee and Hoda fan and watch them daily. What irks me is every year around this time, there is this huge deal made about “what is the song of the summer?”. Their show and radio stations alike always try to stamp some light, fluffy pop song as the ”song of the summer”. Well, here comes Childish Gambino to save us from this crap with the “song of the DECADE”! “This is America” is the song everyone has heard by now, and it should be required listening (and the video be subsequent required viewing).

Check out the full-resolution version of the PENsive #4 sketch. 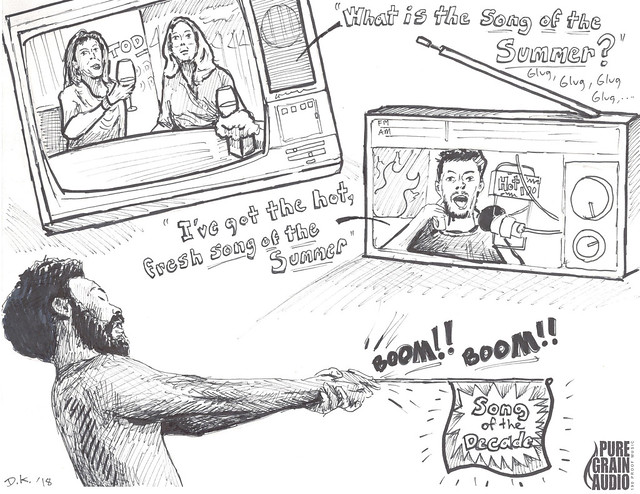 He has captured perfectly the “light” and the “dark” side of America (and possibly the world right now) in one song and I really don’t know anyone else who could have done it. Childish Gambino (aka Donald Glover) is a triple-threat: he’s a musician, actor and writer. His show Atlanta is a revelation that speaks to all culture right now through a lens of equal parts comedy and tragedy. His new masterpiece really just widens that lens to capture what it feels to be young and black in America today. I think it can be a starting point in a conversation between various political and socio-economic groups that currently do not see eye-to-eye.

There are things right now that we can meet somewhere in the middle of, if we really have a true conversion on (and not a Twitter battle over). There is no meeting in the middle on racism (which should have no place here on this planet) or on equality for all cultures/genders/races (which should be carved in stone). But on interpretations of our country’s constitution and the various religions celebrated in our country (and across the world), we need to have these conversations and really understand each other’s take.

My grandparents and mother-in-law were 1st generation immigrants to this country. They all would say they are “world citizens” as well as “US citizens”. I think we all need to start thinking of ourselves in this way too and look at our similarities before our differences. Music can be a commonality we all can relate to. This song can be a stepping stone. – Damon Kardon

Watch the mad-popular Childish Gambino video for “This Is America” here. 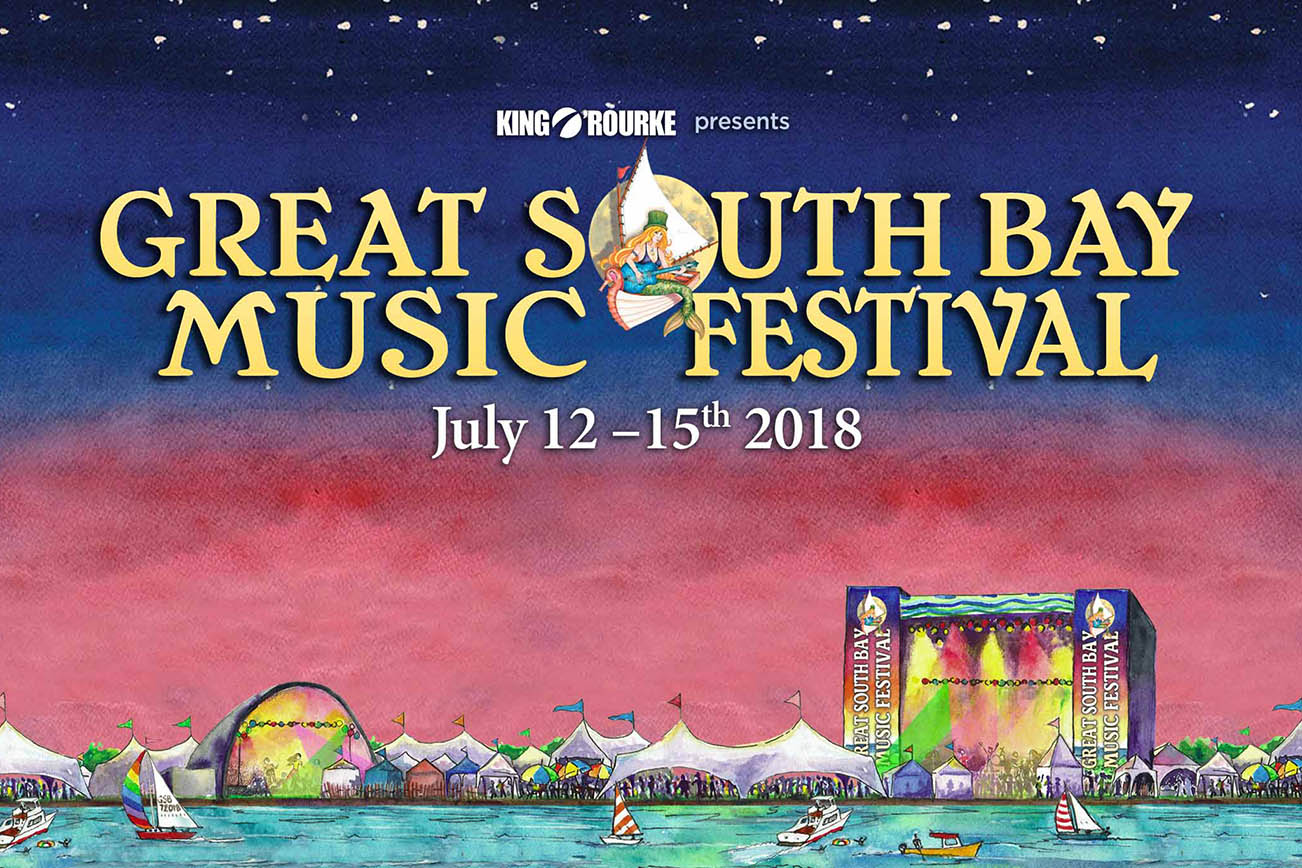 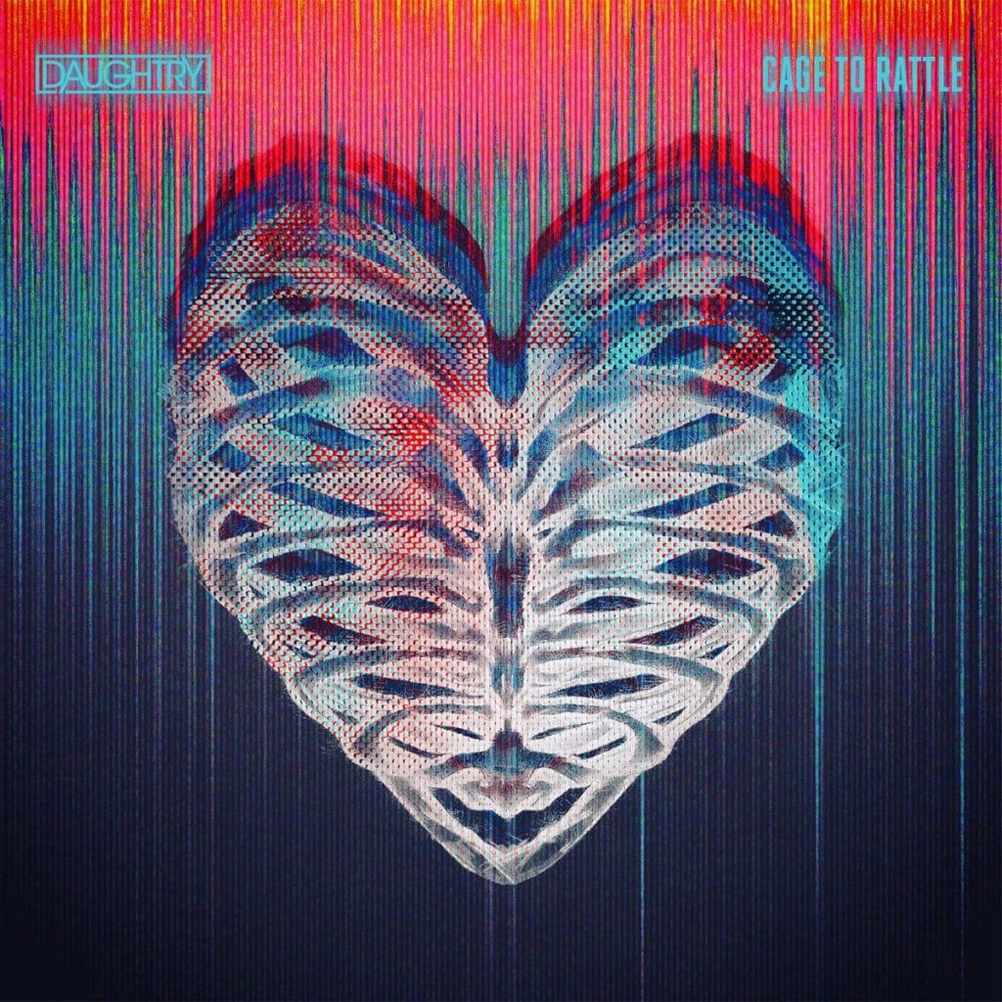