There is a fine line between technical and progressive death metal, and they constantly get blurred when instrumentation comes into play. The word “progressive” conjures images of complex instrumentation and mastery of music theory to create harmonies and implement unusual time signatures into the scope of the music. Meanwhile, the word “technical” brings to mind a laser-focus mastery of instrumentation, where the instrumentalist in question is able to create dynamic song structures, riffs, and solos, and implement them with a high dexterity that can only come from years of playing and practicing. In short, one deals with the mastery of composing music and the other deals with mastery of the instrument.

While it can be argued that Obscura is a band that has essentially mastered both – as their music features superb composition – what makes them a technical death metal is their instrumentation, particularly the complex bassline that is the foundation of their complex song playing. This brings us to Diluvium, an album that continues to showcase Obscura’s mastery of their craft, as well as showing the scope and complexity of their tetralogy almost ten years after second album Cosmogenesis.

Diluvium is the culmination of what Obscura have been trying to achieve since Cosmogenesis, an album that allowed the band to establish a sonic identity. This album is a synthesis of all of the ideas that have been explored during the tetralogy – sonic experimentation, the integration of progressive elements, and the search for balance. From the very beginning, it felt like Obscura was trying to show themselves as something other than a Necrophagist clone – or, at least, try to continue their legacy, as former Obscura members Hannes Grossman and Christian Muenzer were both bandmates in Necrophagist.

Check out the incredible, 4K-quality music video for “Mortification of The Vulgar Sun”.

Their method was to continue being masters on the technical level, as their instrumentation seems to be most recognizable aspect of their music. However, as they continued onward, Obscura began to move towards a self-indulgent progressive sound that clashed with their technical ability. You can hear this in parts of Omnivium and throughout Akróasis, which, although good, wasn’t set to the high bar Obscura had set for themselves. However, with Diluvium, the group found a balance between their technique and their composition, coming to terms with the fact that a band can exist under two subjective labels and end their four-album run on a high note.

To start things, Diluvium is a vast improvement from Akróasis – the album is concise and straightforward, with more restraint placed on the progressive aspects of the music. Here, the band return to their roots as a group of people concerned with the minute details of creating music; however, as the album progresses towards completion, you begin to hear the balance between the composition and the instrumentation. This begins to take shape on “Emergent Evolution”, as the song here is more about the composition rather than the instrumentation, as the band experiments with sound dynamics and walls of sound, creating both vocal distortion and clean guitar riffs.

This comes to a balance on the title track, where both the music and the way it is played becomes on the most dynamic and enjoyable aspects of the album. Its abundant melody helps break the packing from the onslaught of the death metal overtones, making it more about the enjoyment rather than the journey. Everything, from the structure of the music to the atmosphere set by the band, is superb and well-crafted, not missing a single detail. They have arranged everything so well that it feels polished and new, as if the band got an upgrade, a new coat of paint.

What also grabs attention is the high production value. Outside of hearing everything clearly, the music has been mixed dynamically; it’s loud when it has to be and soft when it needs to be, helping break up the monotony of the long, florid passages of music that Obscura employs. Fortunately, there aren’t many of those moments, and the album flows well enough on its own without much obstacle. I also couldn’t help but notice that they have added more strings into their music, which was definitely something lacking in Akróasis. Although it’s minimal nevertheless, it adds a softness and a nostalgia that hasn’t been heard in past albums. They know this is the end of an era, and Obsura took their time creating it; they wanted this to be, if not a testament to their unity as a band, an example of how to end a concept.

All in all, Diluvium is an excellent album that beautifully closes a chapter in Obscura’s career. While the band retains its sonic identity, it doesn’t sit on its laurels; instead, it continues to experiment with sound and pacing, creating one of the most enjoyable and digestible albums this year has seen. It is a definite balance between technical skill and composition, allowing the listener to fully bask into its atmosphere. Whether the band finds itself under the technical or the progressive label of death metal, all that matters is that, with Diluvium, Obscura has created one of their most expressive and vibrant works this year, a true closer to what they have created. 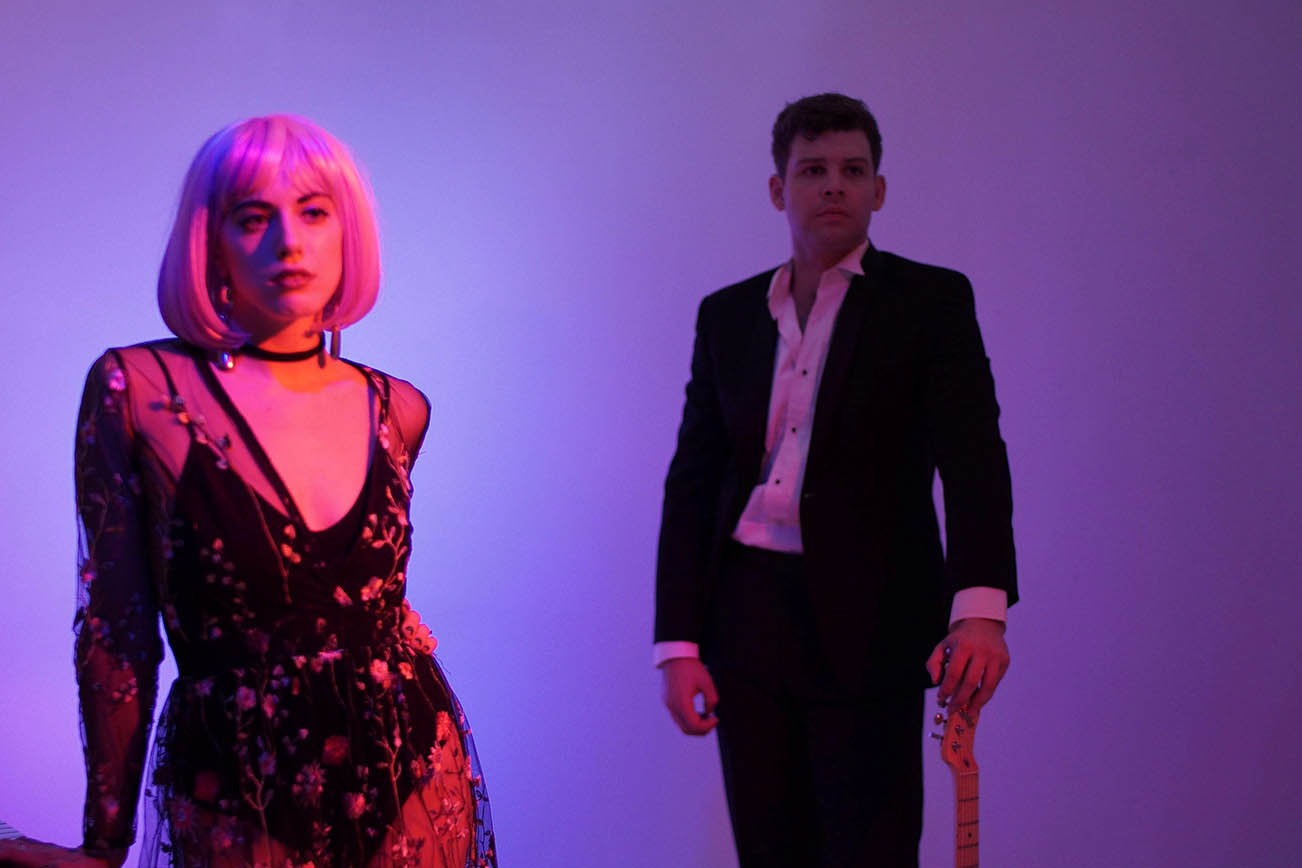 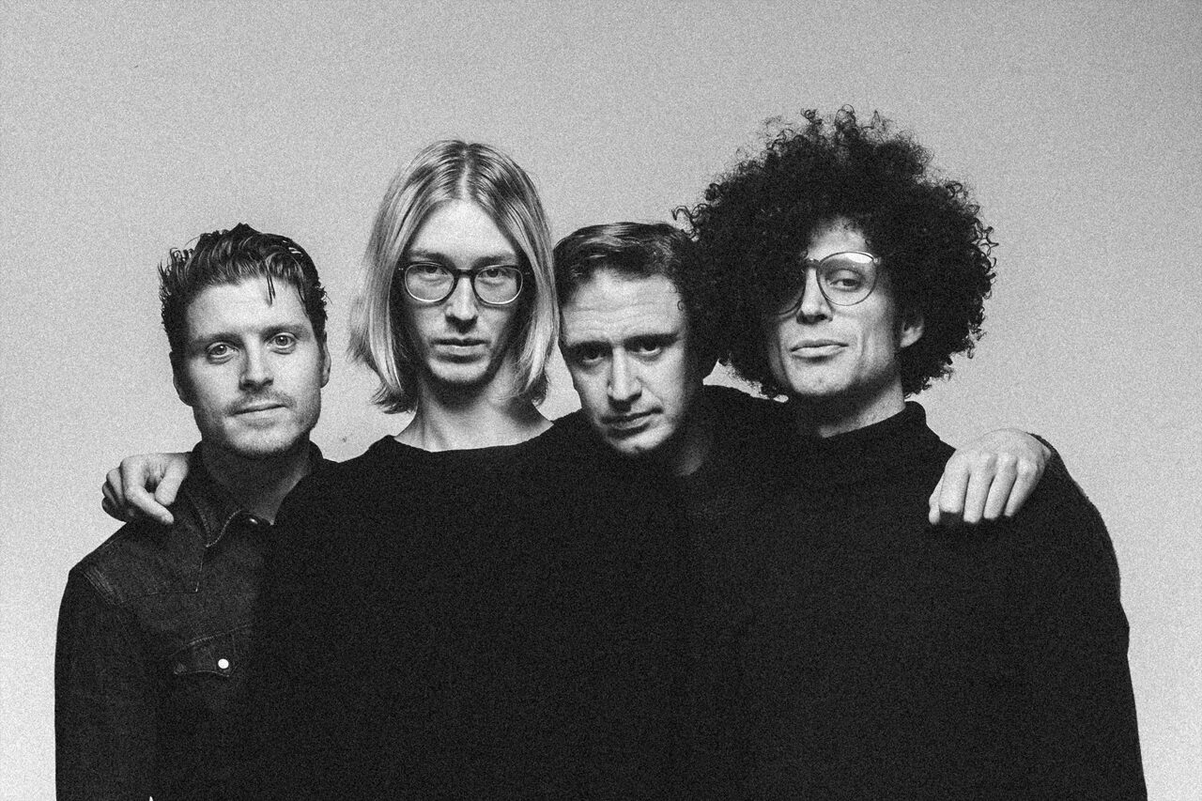