Kalamazoo, Michigan’s ska-punks, The Mushmen have released their latest single “Lovell is for Lovers” today, July 3rd, and to help kick off the good times we’ve teamed with the guys to premiere the song’s music video. Check out the video now and grab a copy of the song, and past releases, via Bandcamp here.

A prime example of the current ska revival, the Rick Johnson– produced (known for his work in Mustard Plug and Bomb The Music Industry) “Lovell is for Lovers” boasts classic ‘90s energy mixed with modern production and dub influences. The video contains footage shot by the band while on tour last year through the East Coast of America and captures a lot of the band’s close friendship with each other while on the tour.

Commenting on the new song, the band collectively stated:

“We are super proud to present ‘Lovell is for Lovers.’ This song was filmed on a trip to visit friends in Cleveland, Philadelphia, Pittsburgh, and New Brunswick. There is also a lot of footage from our hometown Kalamazoo, Michigan. It was recorded by one of our best friends Rick Johnson at Cold War Studios. It was filmed and edited by another best friend, Andy Westra of 3 Goats Moving Pictures. The shots with Scott Dumas, our trombone player, were filmed to make it look like he was left behind. The song was actually recorded after the tour with him and we had to chop him in there.” 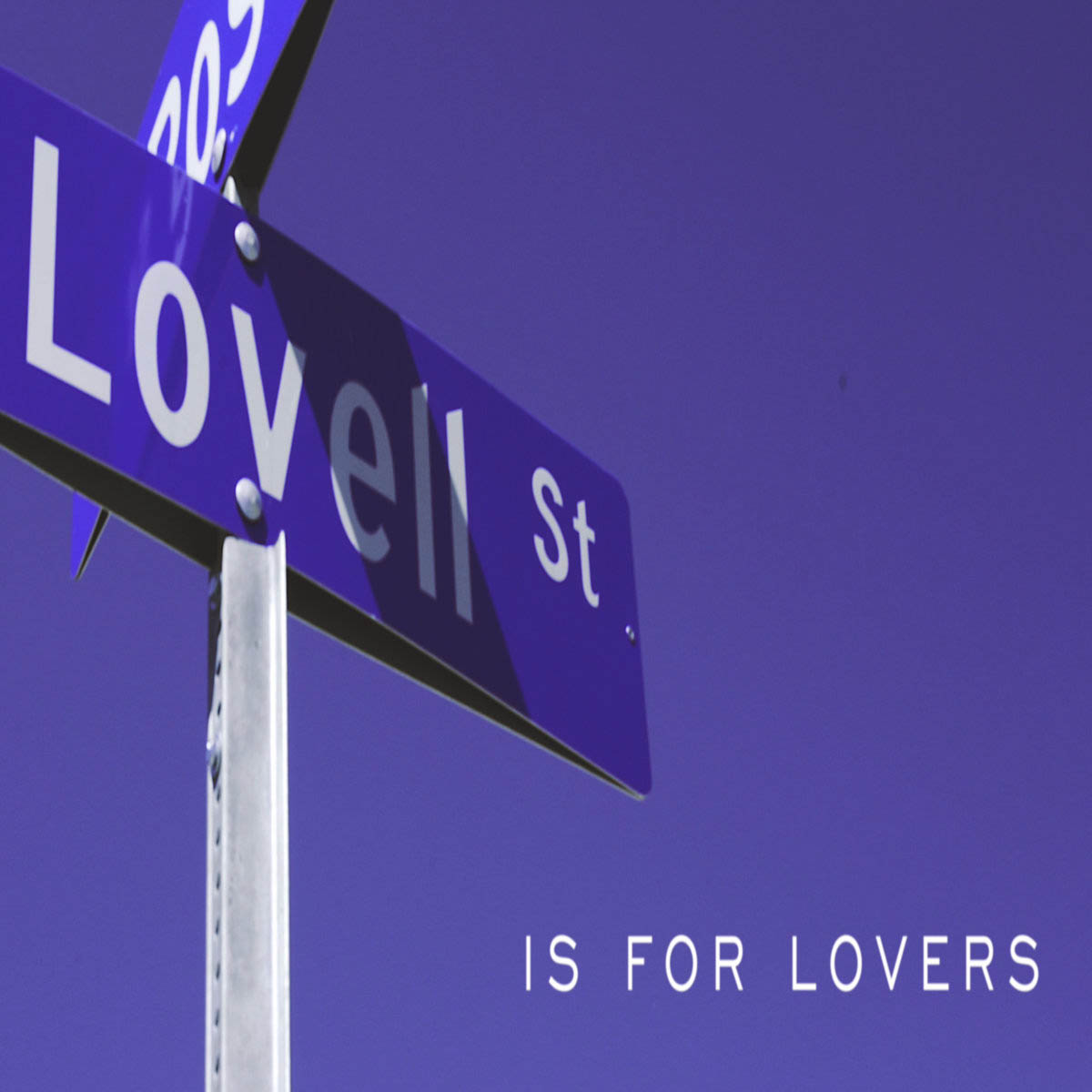 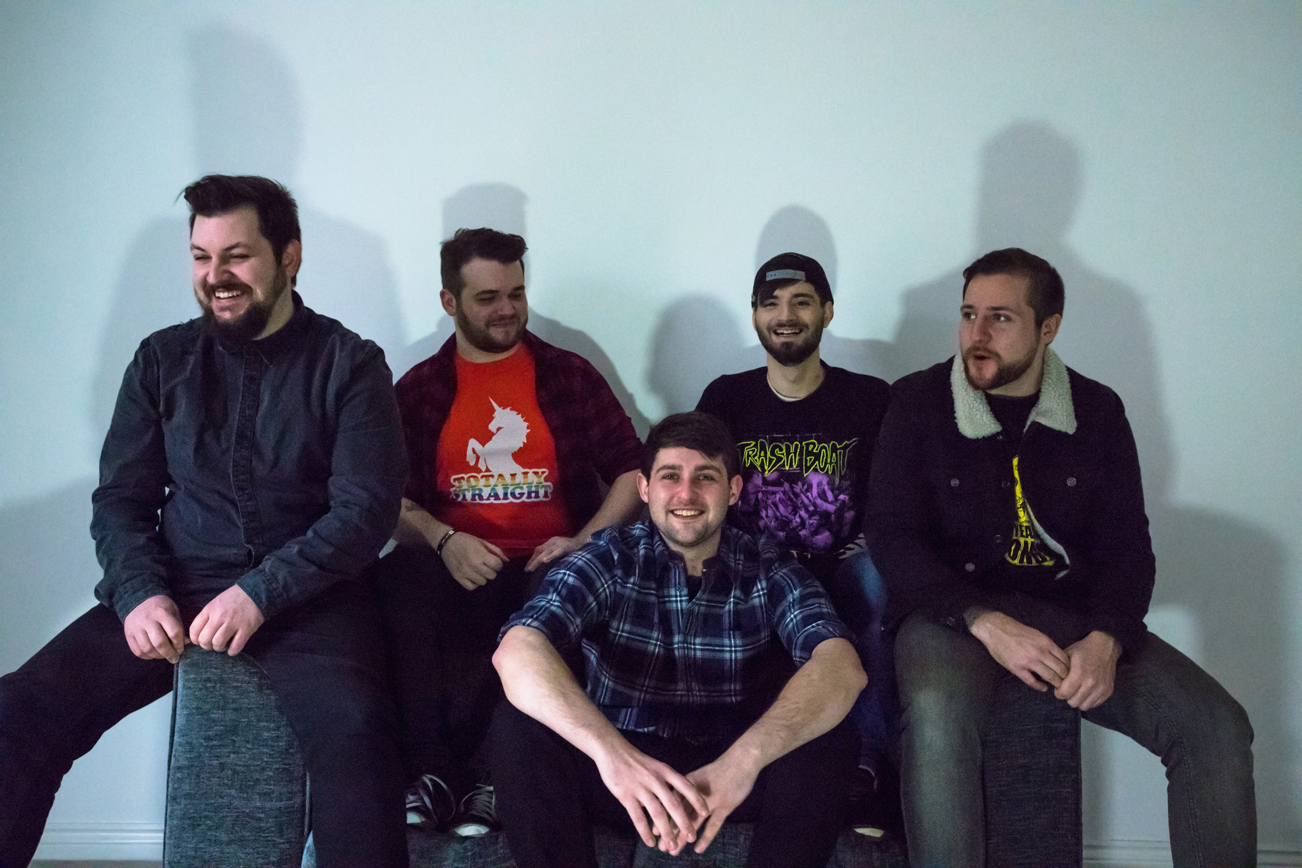