Hailing from Australia, Matty T Wall is a guitarist and songwriter excited to present to you his latest release Sidewinder. Matty is an electrifying guitar player, with bang-on, classic riffs that will appeal to any fan of guitar-heavy rock. If you’re interested in seeing what he’s all about, you can check out his latest music video for the title track to Sidewinder as well as a stream of the single “Going Down.”

With the release of Sidewinder, Matty is intent on writing a new chapter in his musical career, revealing the power of his ever expanding artistry through his guitar playing, vocals and his solid backing band. Critical to the sound of the new album was the work and influence of the legendary, Grammy Award-winning producer and engineer, Bob Clearmountain.

Bob has a long and storied career in the history of modern rock music, working with The Rolling Stones, Bruce Springsteen, David Bowie and literally hundreds of other bands and artists. The fact that Clearmountain had the interest that he did in working with Matty T speaks to the talent and musical integrity that he brings to the table. Check out the two songs below and we promise, you won’t be disappointed! Sidewinder is out now. 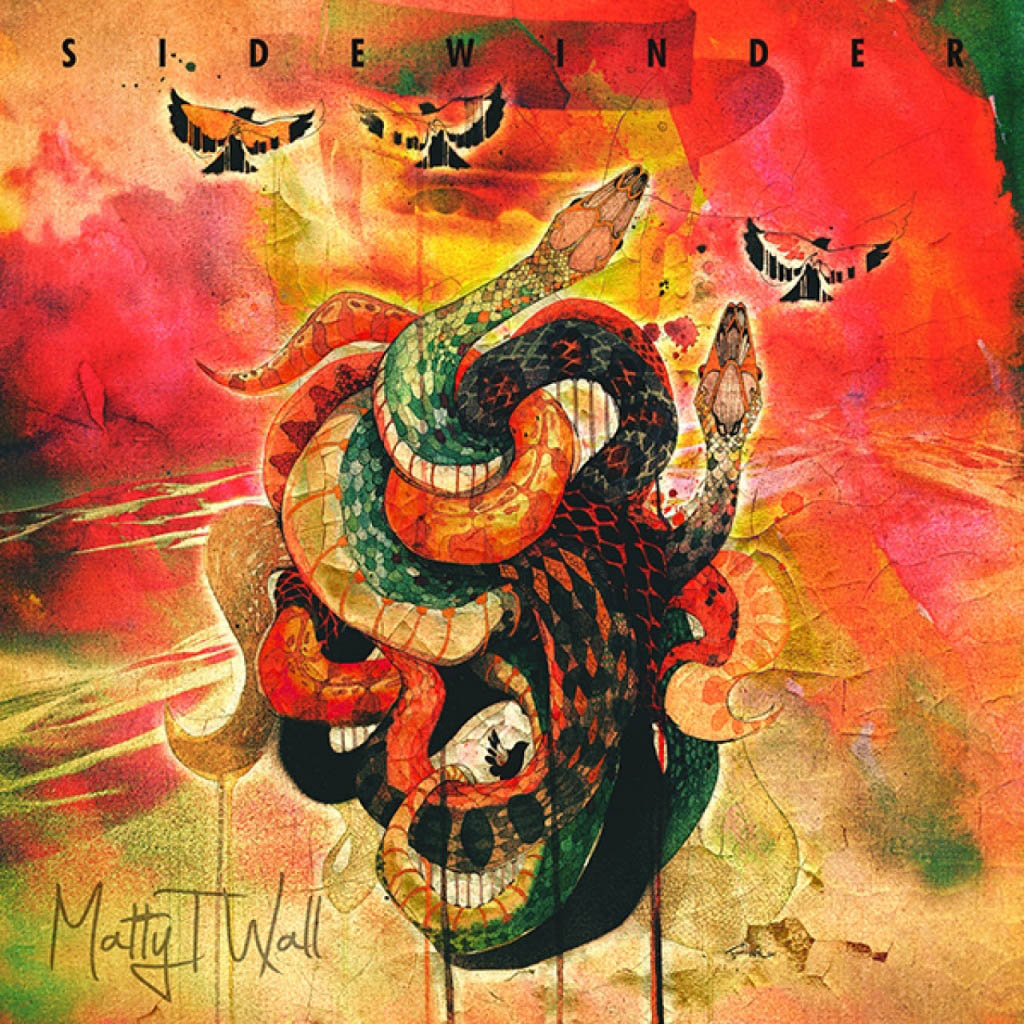 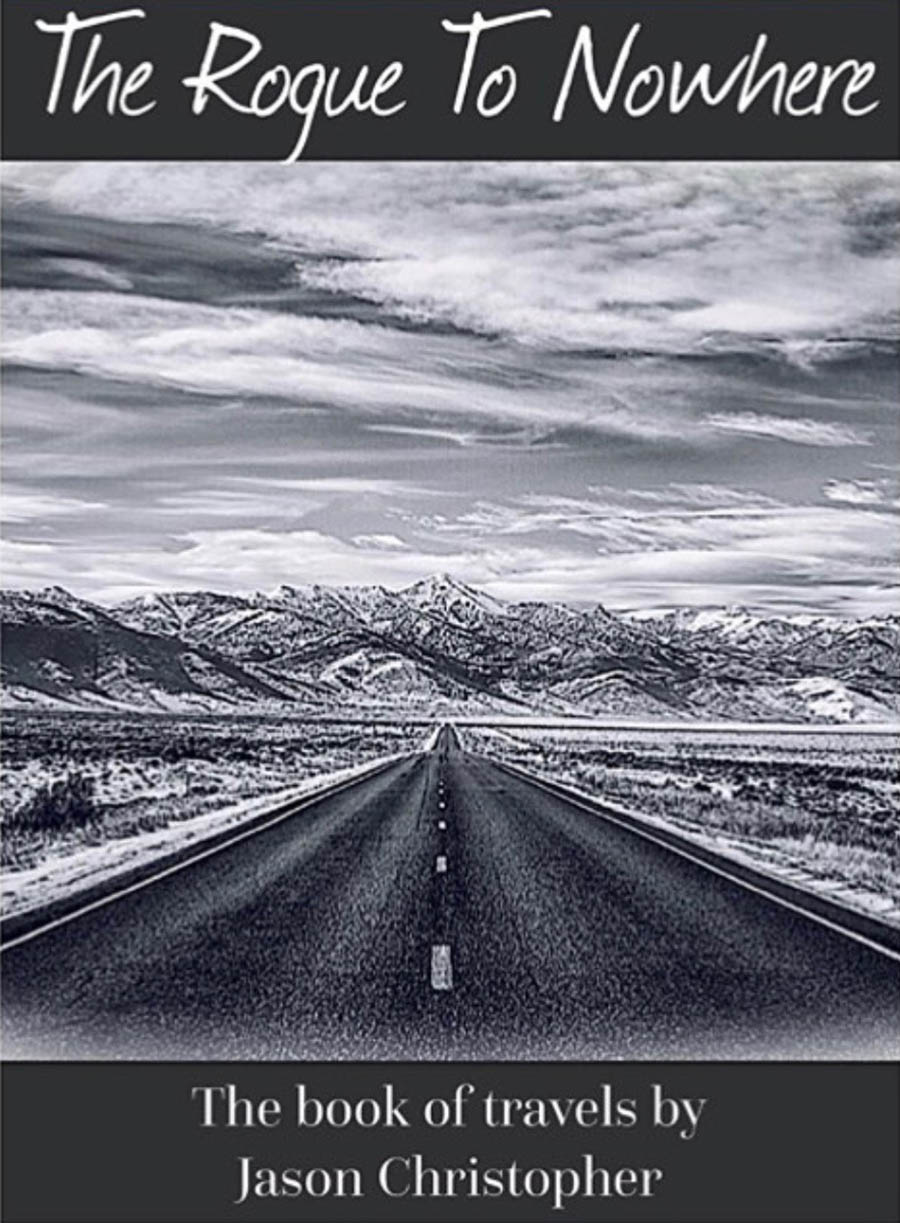 “The Rogue To Nowhere” by Jason Christopher [Book Review] 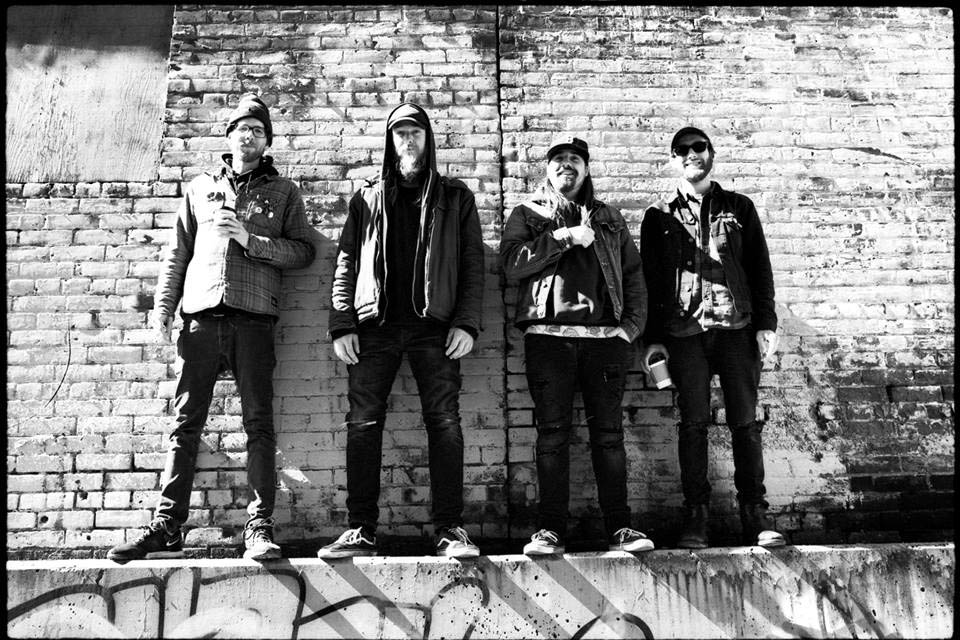